Download
China calls on U.S. to invite WHO experts to study origins of coronavirus
CGTN 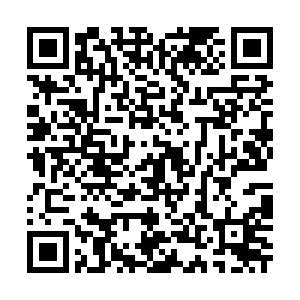 Chinese Foreign Ministry on Wednesday called on Washington to hold an open, transparent, and scientific attitude and invite experts from the World Health Organization (WHO) to conduct studies on the origins of the novel coronavirus in the United States.

Wang Wenbin, a spokesperson for the ministry, made the remarks after the U.S. said it would not accept the WHO-China Mission's findings in Wuhan without independently verifying the findings using its own intelligence.

Wang said various researches have indicated that the coronavirus had surfaced in different locations around the world in the second half of 2019. Virus tracing is a complex scientific issue and should be conducted by global scientists, he stressed.

With the accumulation of factual evidence and the development of a scientific hypothesis, the location for virus tracing will also change, Wang said.

China hopes that relevant countries can hold a scientific attitude to conduct studies on the coronavirus' origin and share their findings, he said.

A member of the WHO mission to China for the joint research also took a swipe Wednesday at U.S. intelligence on the issue, after the U.S. State Department cast doubt on the transparency of the research.

U.S. President Joe Biden "has to look tough on China," expert Peter Daszak said in a tweet as the mission ended, adding: "Please don't rely too much on U.S. intel: increasingly disengaged under Trump & frankly wrong on many aspects."