Download
Why should China-CEEC cooperation be viewed positively?
Global Thinkers 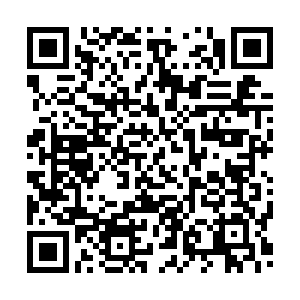 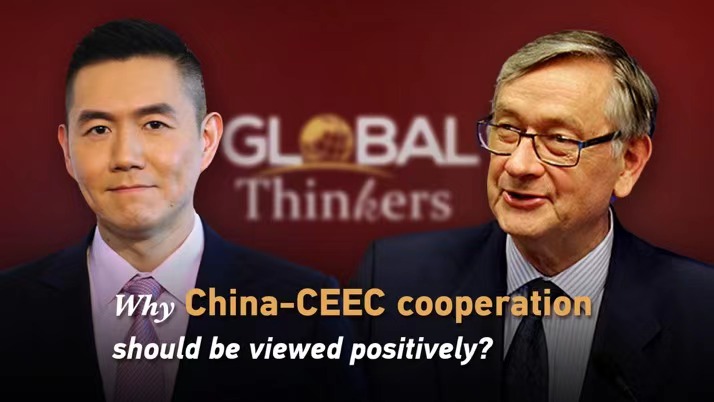 Editor's note: On Tuesday, the Summit of China and Central and Eastern European Countries (CEEC) was held via video link. Danilo Türk, former President of Slovenia, President of the World Leadership Alliance - Club de Madrid, and a Non-resident Senior Fellow at Chongyang Institute for Financial Studies, Renmin University of China (RDCY), talked to CGTN anchor Wang Guan about China-CEEC cooperation where he addressed skepticism facing the cooperation and highlighted its positive impact on the region. The following is a shortened transcript of the interview, edited for brevity and clarity. Views expressed in this video are the expert's, and do not necessarily represent those of CGTN.

Danilo Turk: I look at the 17 + 1 in a positive sense. You see, it is important to understand that the countries of the EU who belong to that format (of 17+1) who participate in that format represent only about 10 percent of Chinese investment in Europe. Most of the Chinese investment in Europe goes to the West to countries like Germany, France, Italy, the United Kingdom, which was a member of the EU until recently. So if you look at these quantitative balances, you shouldn't be afraid.

Secondly, and very importantly, countries of the EU who participate in this format do understand the need to comply with the European technical standards. So, for example, if the infrastructure is built with Chinese investment, that infrastructure has to be in accordance with European standards for building railways and bridges, so on and so forth.

At a time when China is the leading power in engineering and infrastructure, it would be, I think, very short-sighted not to bring China into the picture of cooperation on building infrastructure.

Wang: And then how do you think the Belt and Road Initiative (BRI) has changed the way China cooperates with countries from Central and Eastern Europe, especially against this backdrop of a global pandemic.

Turk: Yeah. Now, the global pandemic has slowed down many forms of cooperation. And we have to think about this very carefully for the future. But I think that BRI has sparked the imagination. The cooperation between China and other parts of the world has to expand simply because of (the need for) development. Therefore, it is important that some innovation is introduced. The key idea that I see, indeed, about the BRI is connectivity and better connections, and better connections mean many things.

Of course the initial phase was very much focused on infrastructure, on the railway, transports, etc. But importantly, I think we have to think about the new needs. For example, Health Silk Road was another concept that was developed in this BRI framework some three years ago. Now is the time to figure out what kind of connectivity in the health sector would be necessary.

Wang: President Turk, you mentioned China-EU relations. What's interesting was a 2019 European Commission report that really characterized what they believe Beijing was or still is to the EU, and I found this report interesting because China is so many things to Europe.

The report says that China is a cooperation partner and negotiating partner in areas of interests and economic competitor in technological leadership, a systemic rival promoting alternative models of governance. What exactly, in your opinion is China to Europe?

I, on the other hand, don't clearly understand this terminology of systemic rival. This has to be discussed further. I think again, this is a case where the leaders of the European Union and the leaders of China will have to explain their perceptions, their vision, and also their concerns. If Europe is concerned about a systemic rival, it should explain what exactly those concerns are about and what can be done to develop a proper and mutual understanding. That's where I see tasks for the future.