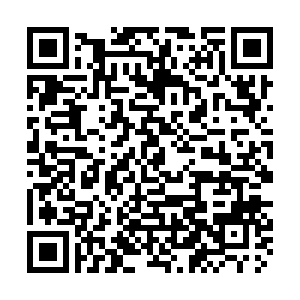 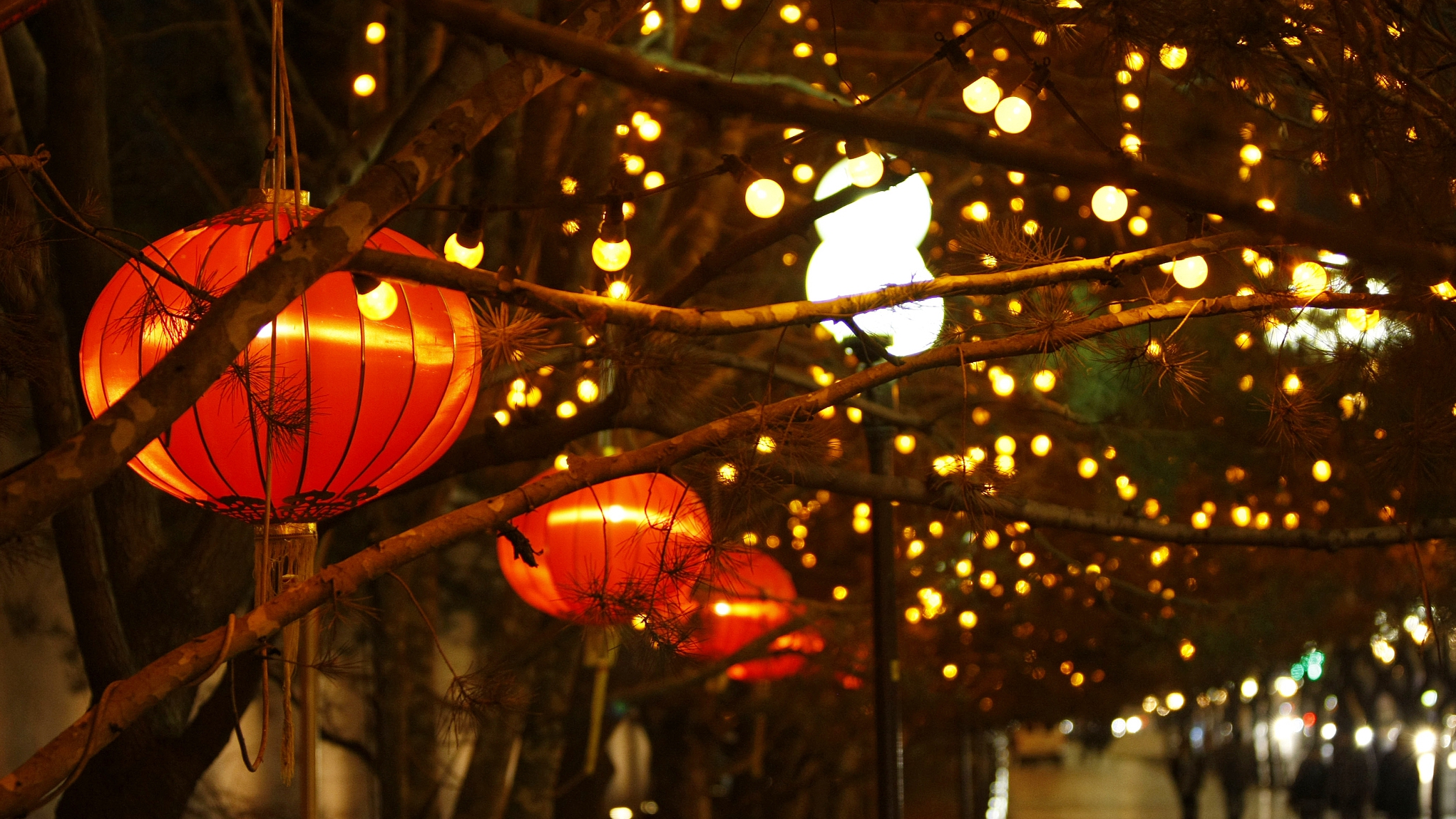 When you ask a Chinese person what happens during the new year, the first thing that pops up would be "traveling home." But this year, things are a bit different.

Due to the pandemic, people are advised to stay local for the holidays. Across the country, local governments have introduced incentives to attract people to spend the new year where they are. Let's take a look at some of them.

So far, the biggest cash subsidy comes from the economic development zone in Hefei, the capital city of east China's Anhui Province, with 2,000 yuan each.

Some other cities have offered favorable policies for hukou settlement or residence registration. This can be attractive for migrant workers from rural areas hoping to settle down in the cities.

Are those incentive policies working?

China's Ministry of Transport expects some 1.7 billion trips during this year's Spring Festival travel rush, an average of almost 40 million passengers per day, which is a decrease of more than 40 percent from 2019.

So how will this "stay local" call impact the economy? As the population outflow of first-tier cities decreases, consumption in catering, entertainment may actually be on the rise in first- and second-tier cities.

On the contrary, smaller cities will see weak retail and catering businesses. The biggest rise will come from online retail and entertainment.

And the businesses that will benefit most – home necessities and food, as well as medical and hygiene supplies like gloves and masks.

As for online education and entertainment, internet companies have recorded impressive gains in the past year. In fact, the capital markets have responded in advance. Internet big names like Tencent, JD, and Meituan have set new records at stock prices recently.

As for entertainment, on the one hand, things will continue to look up for video streaming. But on the other hand, uncertainties linger in the movie theaters.

In 2019, the Spring Festival box office took up 9 percent of the whole year's box office.

As we're still not out of the woods from the pandemic, this year's theater box office remains a question mark. In addition, restrictions on mobility will negatively impact sectors like scenic spots, hotels, and liquor makers.

However, analysts expect things to rebound for tourism and hospitality starting March, and the impact on the whole year would be limited.

As for me, I will also stay in Beijing and work through the holidays. Today is New Year's Eve, I'll see you next year!