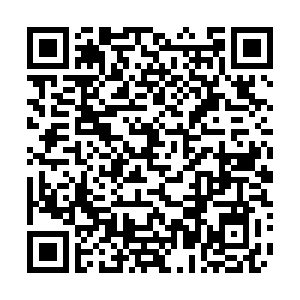 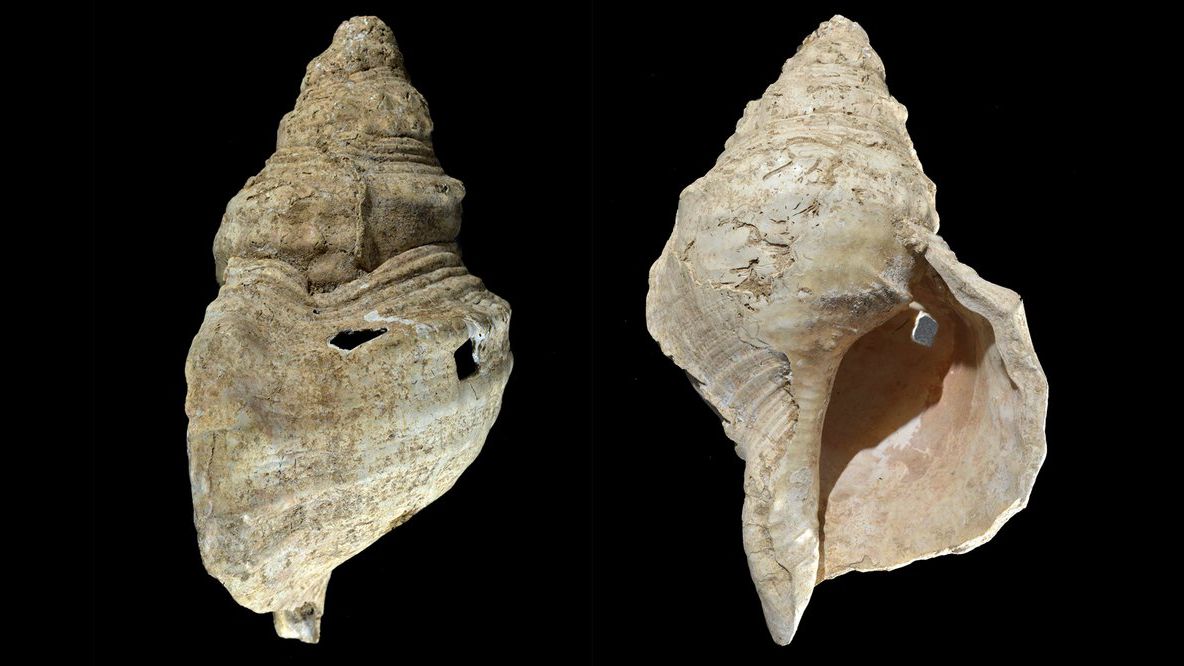 Two sides of a conch shell discovered in a French cave with prehistoric wall paintings in 1931. /AP

Two sides of a conch shell discovered in a French cave with prehistoric wall paintings in 1931. /AP

A large conch shell overlooked in a museum for decades is now thought to be the oldest known seashell instrument – and it still works, producing a deep, plaintive bleat, like a foghorn from the distant past.

The shell was found during the 1931 excavation of a cave with prehistoric wall paintings in the French Pyrenees and assumed to be a ceremonial drinking cup. Archaeologists from the University of Toulouse recently took a fresh look and determined it had been modified thousands of years ago to serve as a wind instrument. They invited a French horn player to play it.

"Hearing it for the first time, for me it was a big emotion – and a big stress," said archaeologist Carole Fritz.

She feared that playing the 12-inch (31-centimeter) shell might damage it, but it didn't. The horn produced clear C, C sharp and D notes.

The researchers estimate it to be around 18,000 years old. Their findings were published Wednesday in the journal Science Advances.

The latest discovery was made after a recent inventory at the Natural History Museum of Toulouse. The researchers noticed some unusual holes in the shell. Crucially, the tip of the shell was broken off, creating a hole large enough to blow through. Microscopic inspection revealed the opening was the result of deliberate craftsmanship, not accidental wear, according to Tosello. 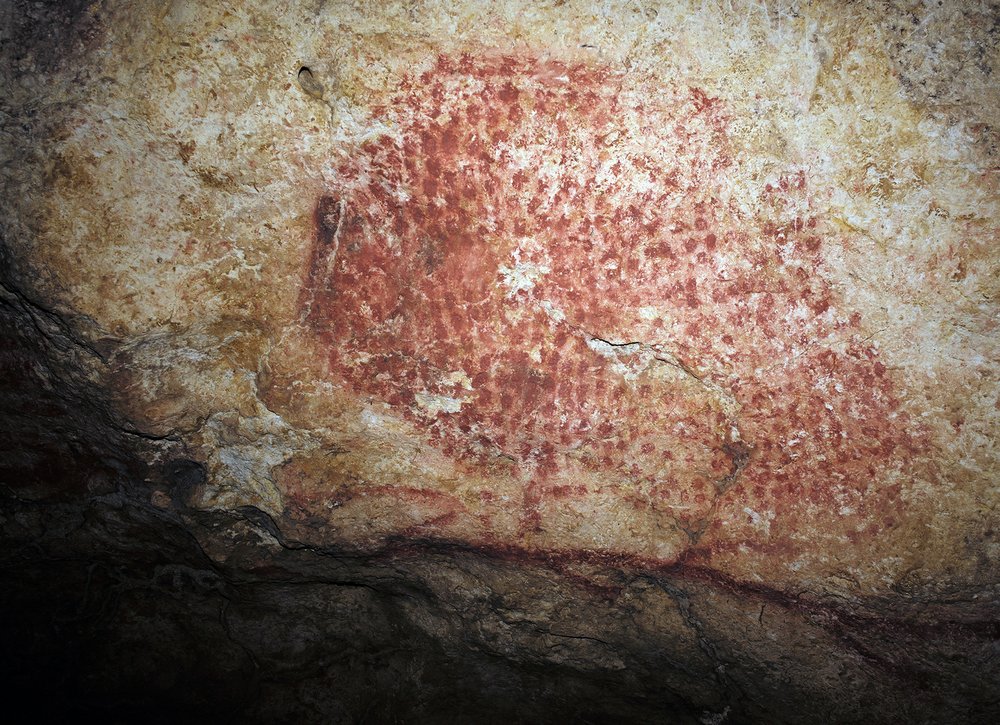 A prehistoric wall painting depicting a bison, in a French cave discovered in 1931. /AP

A prehistoric wall painting depicting a bison, in a French cave discovered in 1931. /AP

By inserting a tiny medical camera, they found that another hole had been carefully drilled in the shell's inner chamber. They also detected traces of red pigment on the mouth of the conch, matching a decorative pattern found on the wall of Marsoulas cave.

"This is classic, really solid archaeology," said Margaret Conkey, an archaeologist at the University of California, Berkeley, who was not involved in the research. "This discovery reminds us that their lives were much richer and more complex than just stone tools and big game."

Marsoulas cave is not located near an ocean, so the prehistoric people must have either moved around widely or used trading networks to obtain the shell, Conkey and the researchers said.

"What makes conch shells so interesting is that the spiral cavity formed by nature is perfectly adept at resonating musically," said Rasoul Morteza, a composer in Montreal who has studied conch shell acoustics, and was not involved in the paper.

Using a 3D replica, the archaeologists plan to continue studying the horn's range of notes. Tosello said he hopes to hear the ancient instrument played inside the cave where it was found.

"It's amazing when there's an object forgotten somewhere, and suddenly it comes again into the light," he said.