Download
BizBeat Ep. 36: Keeping the momentum, working together for a new chapter in China-CEEC cooperation
By Michelle Van den Bergh 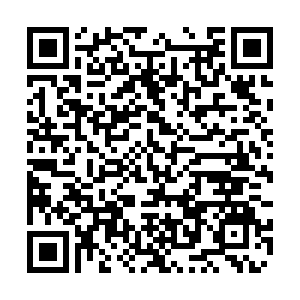 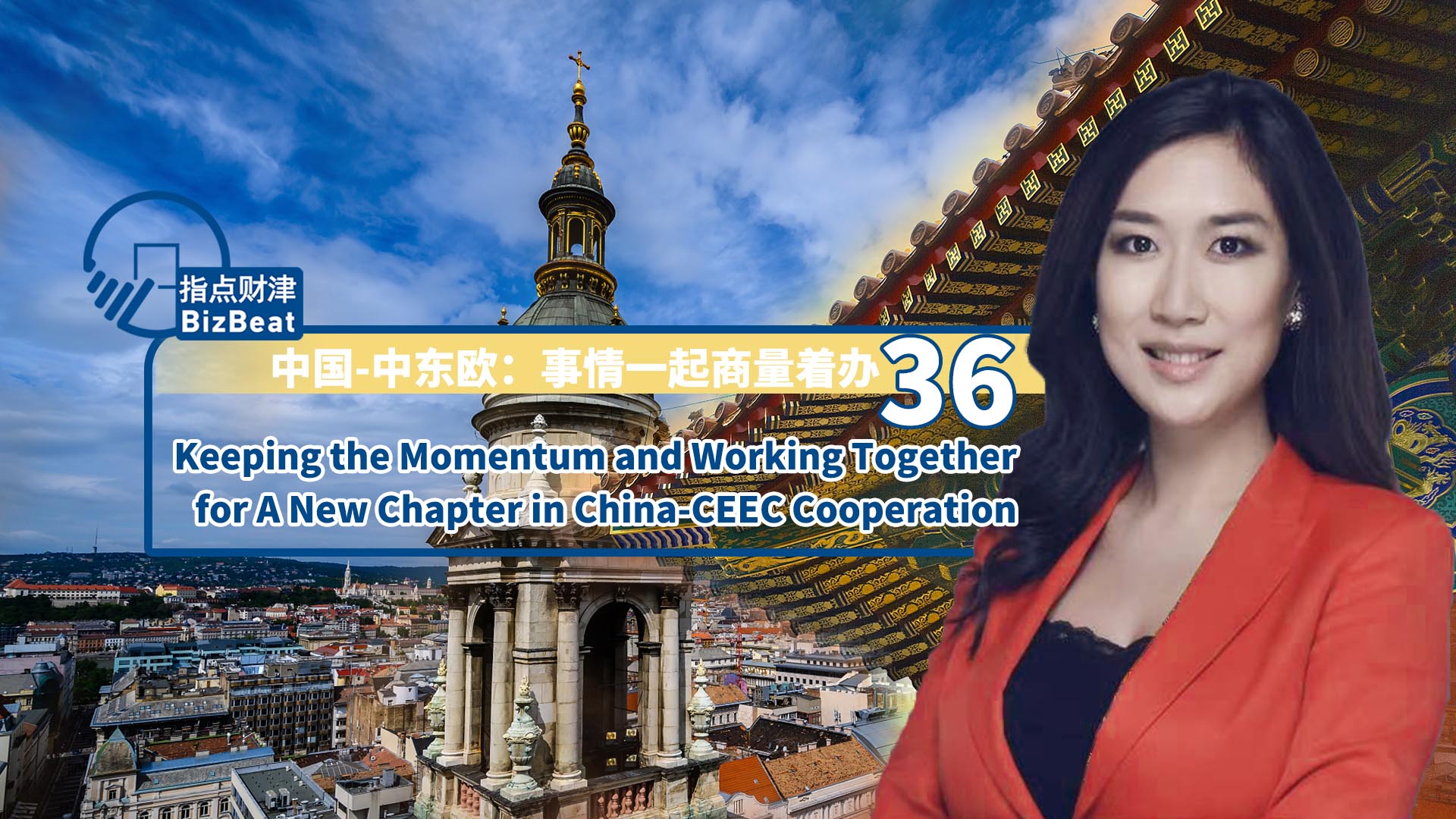 Chinese President Xi Jinping gave a keynote speech at the China-CEEC Summit in Beijing. He revealed China's plans to import more than $170 billion worth of goods from Central and Eastern European countries (CEEC) in the next five years and double agricultural imports.

Other initiatives include deepening ties in the green economy, e-commerce and health care.

President Xi said cooperation between the two sides is based on four principles.

The first one is making decisions through consulting one another. The second is making sure that cooperation is beneficial to both sides. The third is pursuing mutual development through openness and inclusiveness, and the fourth principle is achieving future growth through continued innovation.

Economists say that China is hoping to cooperate with CEE countries in areas in line with the European Union's interests. They have geographical significance for China's aspirations to boost interconnectivity.