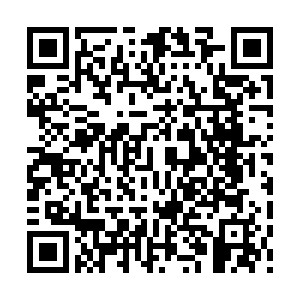 SARS-CoV-2, the virus that causes COVID-19, may have circulated in France in November 2019, a new study by the French National Institute of Health and Medical Research (INSERM) has found.

Thirteen of the 353 participants "were sampled between November 2019 and January 2020 and were confirmed by neutralizing antibodies testing," according to the study published in the European Journal of Epidemiology on February 6.

The researcher also found 11 of the participants experienced symptoms "possibly related to a SARS-CoV-2 infection or situations at risk of potential SARS-CoV-2 exposure."

The results indicate "early circulation of SARS-CoV-2 in Europe," said the study.

Early in May 2020, doctors at the Albert Schweitzer Hospital of Colmar in eastern France said they'd found evidence that the earliest COVID-19 cases in the country could be traced back to November 16, after they conducted a retrospective study on all the 2,456 chest scans done between November 1 and April 30 with different pathologies, including pulmonary, cardiac and traumatic.

COVID-19 infections in France are among the highest in Europe, with more than 3.4 million positive cases and over 80,000 deaths. The health authorities on Wednesday confirmed 25,387 new cases and 296 deaths in the past 24 hours.