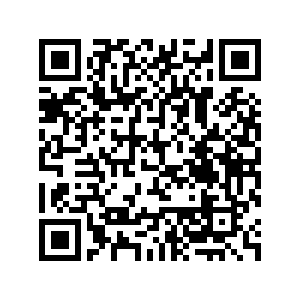 China and Serbia have recently signed an agreement on mutual Authorized Economic Operator (AEO) status, according to the General Administration of Customs (GAC) Thursday.

Under the agreement, companies that obtain the AEO status in the two countries will enjoy simplified customs procedures, such as reduced examination and prioritized clearance, when they export products to the other country.

The AEO system, initiated by the World Customs Organization, is meant to facilitate customs clearances for enterprises deemed to have a high level of law compliance, credit status and safety.

Under the agreement, it means companies in China and Serbia with AEO status will have lower document review rates, lower inspection rates of imported goods and prioritized customs check for goods that require physical inspection.

Moreover, customs liaison officers will be designated to communicate and solve problems encountered by project members during customs clearance. Priority will also be given to customs clearance after international trade is restored.

Among the 17 Central and Eastern European (CEE) countries, 12 EU member states have carried out AEO cooperation under the framework of the China-EU AEO Mutual Recognition Decision inked in 2014.

Serbia acts as a major trading partner for China and in Central and Eastern Europe. Recent years have seen close economic and trade exchanges between the two countries and rapid development of bilateral economic and trade.

China has signed mutual AEO agreements with 43 countries and regions including Singapore, South Korea and the European Union, amounting to nearly 40 percent of China's total exports.

It's also been reported that China's top customs is advancing AEO mutual recognition consultations with major countries along the Belt and Road, such as Malaysia, Russia, Turkey, Georgia and Thailand, as well as consequential trading countries including Mexico, Norway and Iceland.