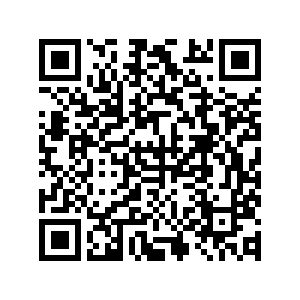 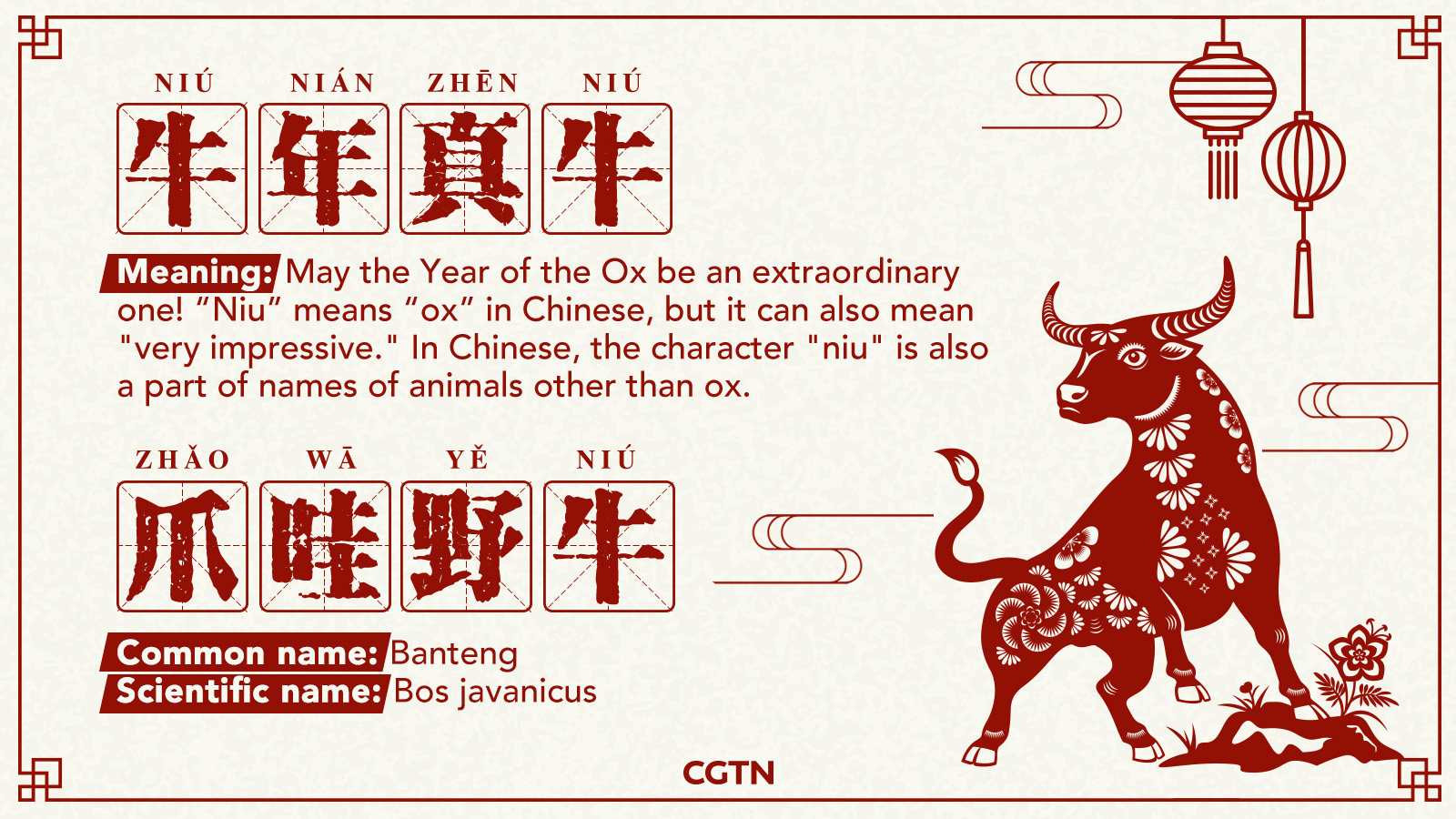 The banteng is native to Asia. They can be found in Indonesia, Cambodia, Malaysia and other Southeast Asian countries. The animal is also known as tembadau and they live in a variety of habitats including forest and grassland.

How do you differentiate male and female banteng?

It's actually quite easy to tell male banteng from the female banteng. Males are darker and some male subspecies are black, but females are all buff colored. Besides, the horns of females are shorter, while males have curved horns that point upward. Both genders have a white rear that may help guide herds to stay together in the darkness. Their legs are also white below the knees as if they are wearing white socks. 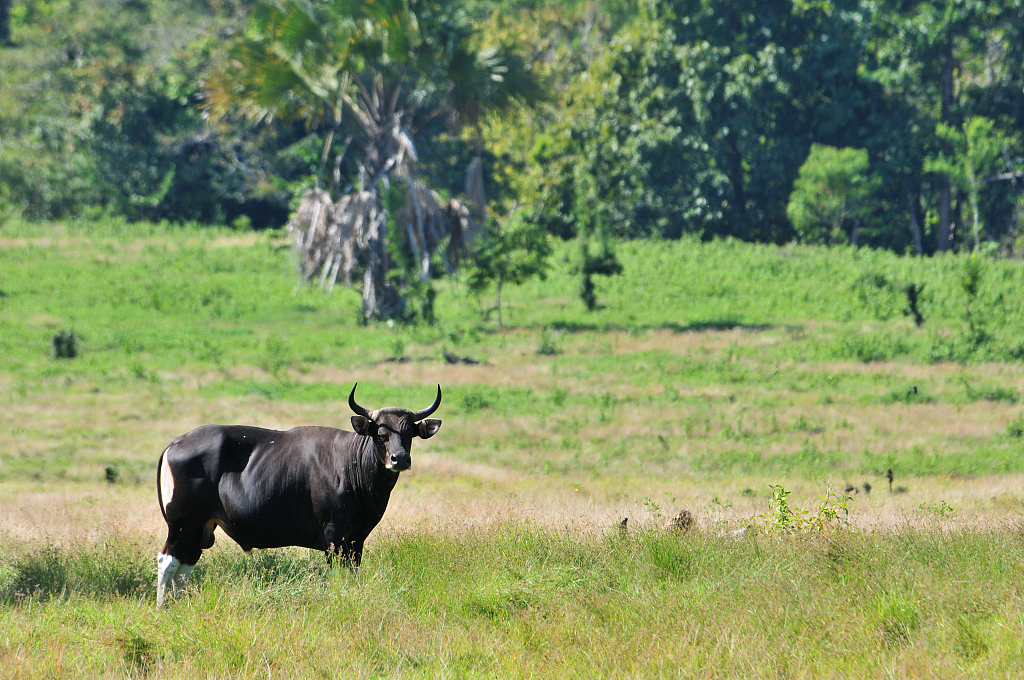 Banteng are active during day and night. They usually form herds of up to 40 individuals and the leader is a female. The herd only consists of a single bull. Other males who don't lead female herds will form bachelor herds.

The Asian wild dog is the banteng's major predator. They can pose a significant threat to the young, sick and elderly bantengs. The banteng has developed a strong hearing ability. They use sounds to raise alarm and communicate within the herd. The banteng also has a strong sense of smell. 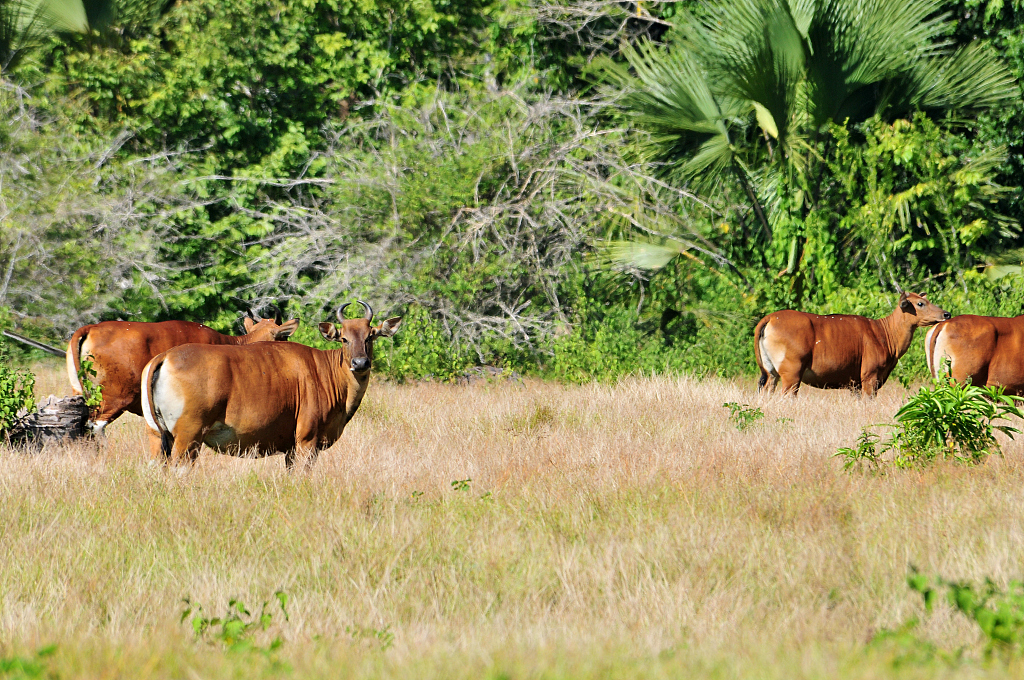 The banteng has been domesticated in Southeast Asia since thousands of years ago. The wild banteng is classified as Endangered on the International Union for Conservation of Nature (IUCN) Red List. Habitat loss, rampant poaching and diseases have caused the decrease of the wild banteng population.

February 12 marks the beginning of the Year of the Ox. "Niu" means "ox" in Chinese, but it can also mean "very impressive." In Chinese, the character "niu" is also a part of names of animals other than ox. In this series, CGTN will tell you interesting stories about animals with "niu" in their names.

(All images are from VCG. Cover image and infographic designed by CGTN's Li Jingjie)