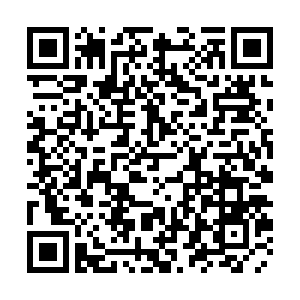 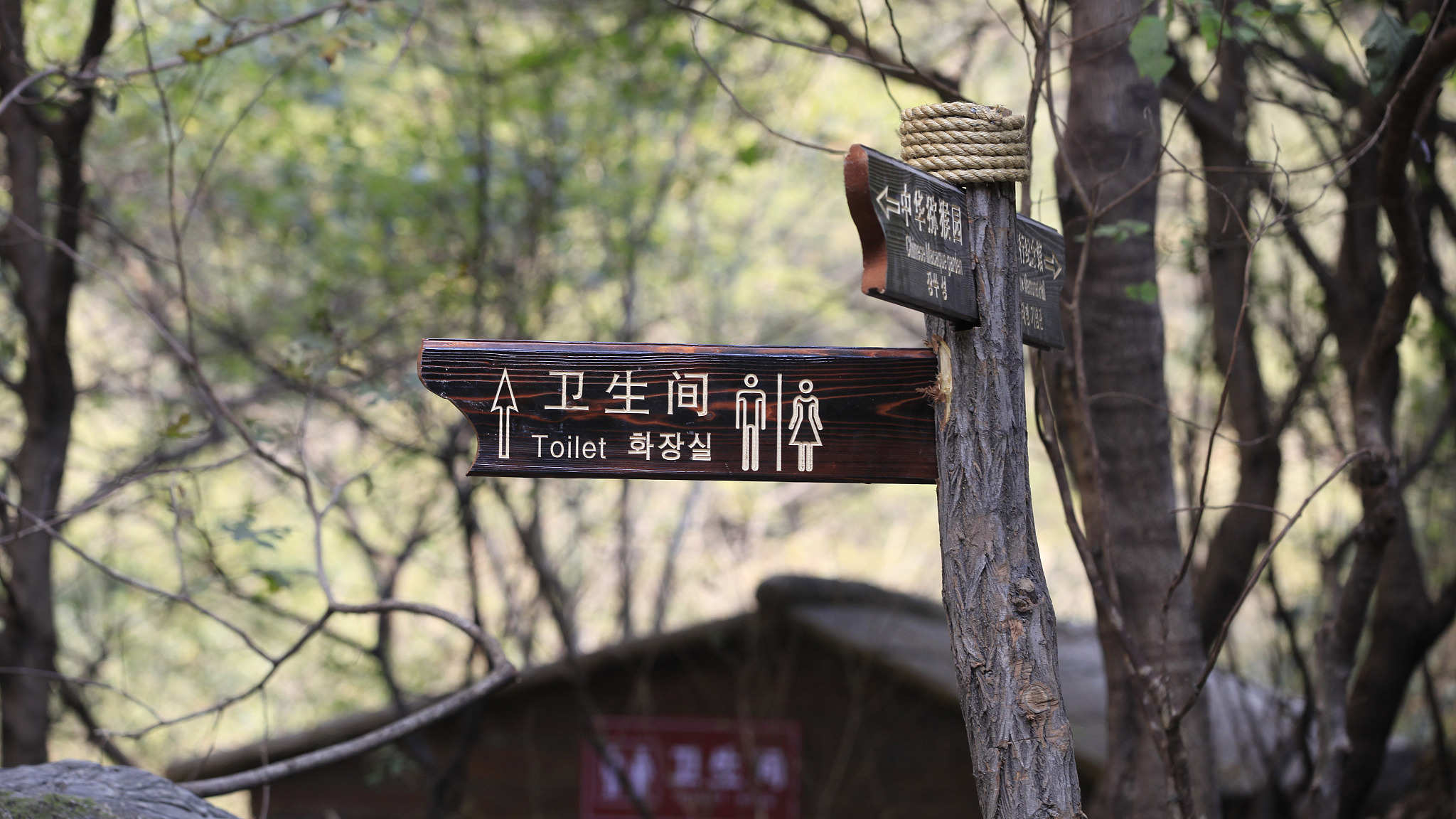 A public toilet sign at a tourist attraction in China. /CFP File

A public toilet sign at a tourist attraction in China. /CFP File

Amap, one of the largest map service app in Chinese mainland, has launched a new feature pointing out the location of some 130,000 public toilets – covering 31 provinces, regions and cities across the Chinese mainland of more than 20,000 scenic spots.

Launched right before the Spring Festival holiday, users can locate the nearest public toilets, with some even displaying detailed information on the number of available cubicles for men and women.

Tourists can click on the "tourism map" button in the map of Amap, also known as Gaode in Chinese. Then click on "tourism toilet navigation," which will display all surrounding public restrooms within a 2-kilometer walking distance.

In 2017, Chinese President Xi Jinping urged for a "toilet revolution" in rural areas. And in recent years, public toilets have been built, renovated, and expanded, greatly improving their conditions.

The new feature was a collaboration between Amap and the public service department of Ministry of Culture and Tourism aimed at making it easier for tourists to find public toilets, especially during holidays such as the Spring Festival.