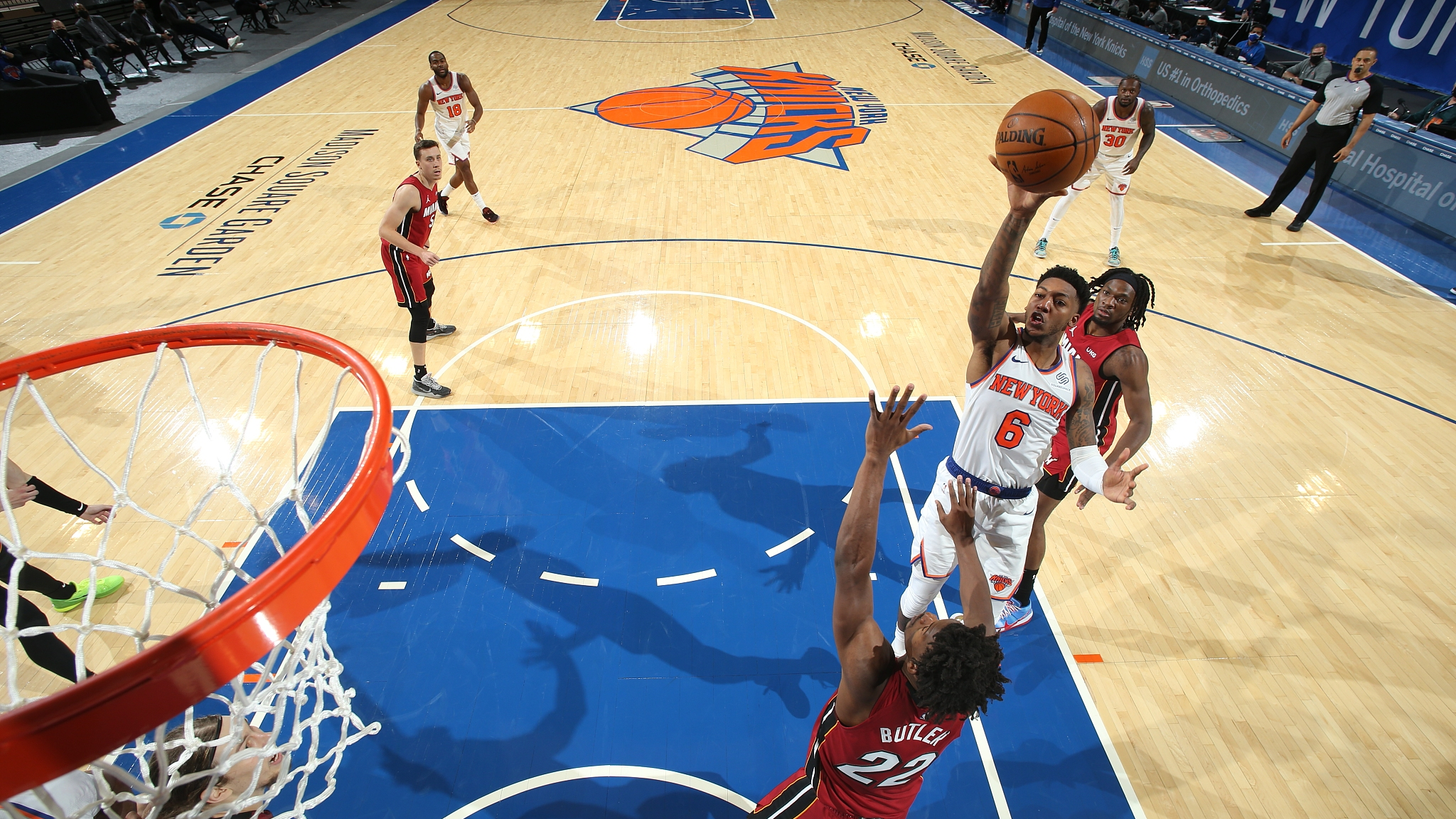 The New York Knicks is still the most valuable team among the National Basketball Association (NBA) league as Forbes released its 23rd annual NBA Team Valuations on Wednesday.

Valued at $5 billion, up 9 percent from last year, the Knicks maintain the top spot on the ranking for the sixth consecutive year, with the increase largely attributable to the renovation of their arena, a blockbuster local TV deal and playing in the richest North American sports market.

The Warriors also impressed by overtaking the Lakers for the second place with an enterprise value of $4.7 billion, up 9 percent from 2020. It is the first time since 2000 that the Knicks and the Los Angeles Lakers did not secure the top two spots in the Forbes valuation.

The Lakers was placed third with a $4.6 billion valuation.

Despite a challenging year like the 2019-20 season, when teams played only 80 percent of their scheduled regular-season games and missed out on lucrative arena revenues from home playoff games because of the pandemic, the allure of an NBA franchise, especially those in the premier markets remains robust.

According to Forbes, the average team values are up 4 percent, creeping up to $2.2 billion from $2.1 billion last year.

With the havoc wreaked by the pandemic eased, NBA owners can look forward to bouncing back on solid footing with "strong season-ticket and sponsorship bases."

(Cover image: Elfrid Payton of the New York Knicks shoots the ball during the game against the Miami Heat at Madison Square Garden in New York City, U.S., February 7, 2021. /CFP)