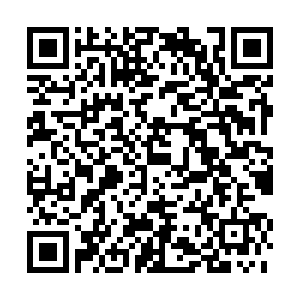 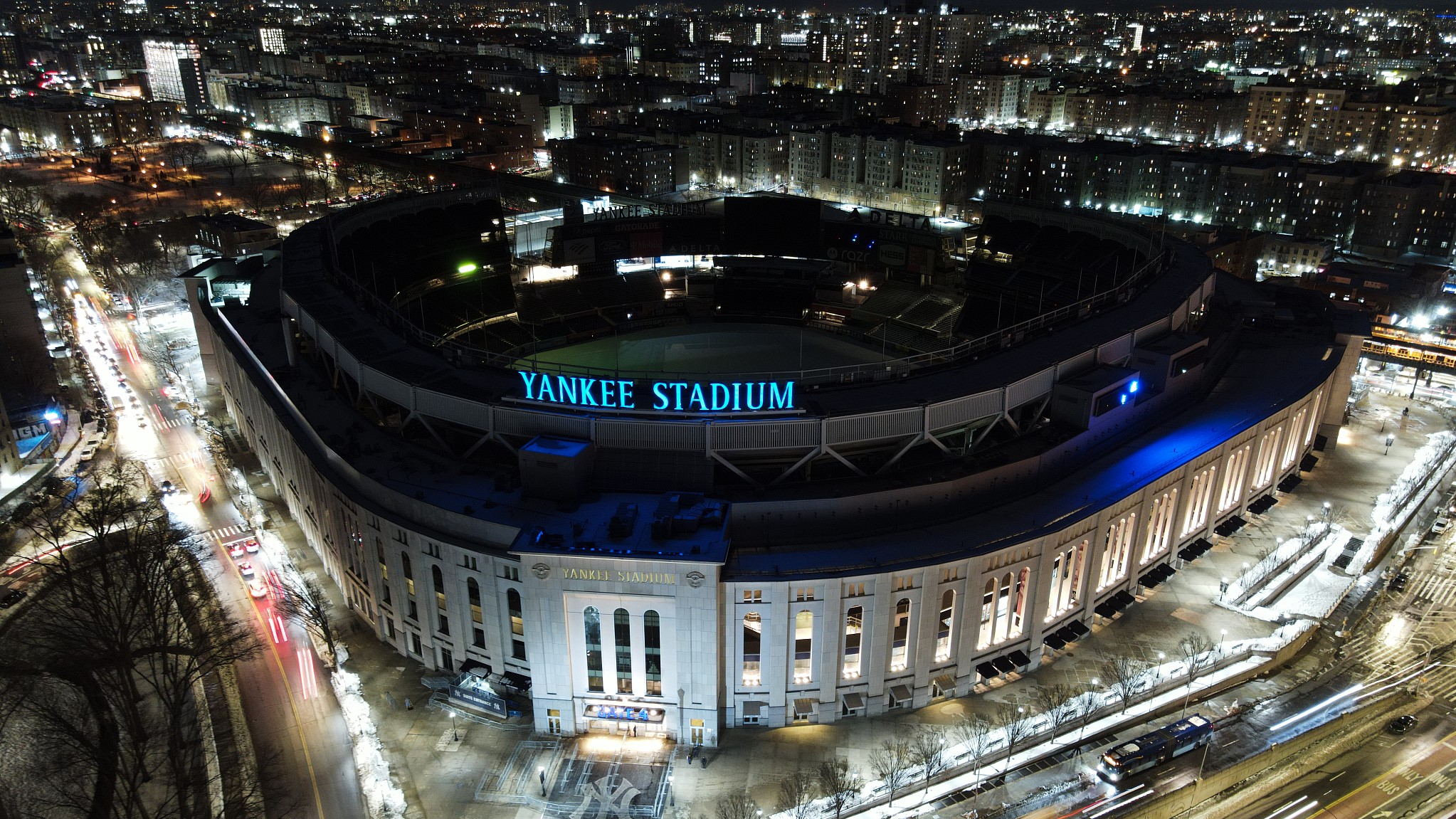 Some sports venues in New York State are about to reopen from February 23, allowing at most 10 percent of their capacity if they have over 10,000 seats, announced Governor Andrew Cuomo on Wednesday.

If the league permits it, the Brooklyn Nets will have an attendance of fans in the game against the Sacramento Kings at Barclays Center on February 23.

Currently, there are 11 NBA teams having a limited number of attendees for the games, and most of them – the Atlanta Hawks, the Boston Celtics – are in the Eastern Conference. The Phoenix Suns are the only Western team to do so. 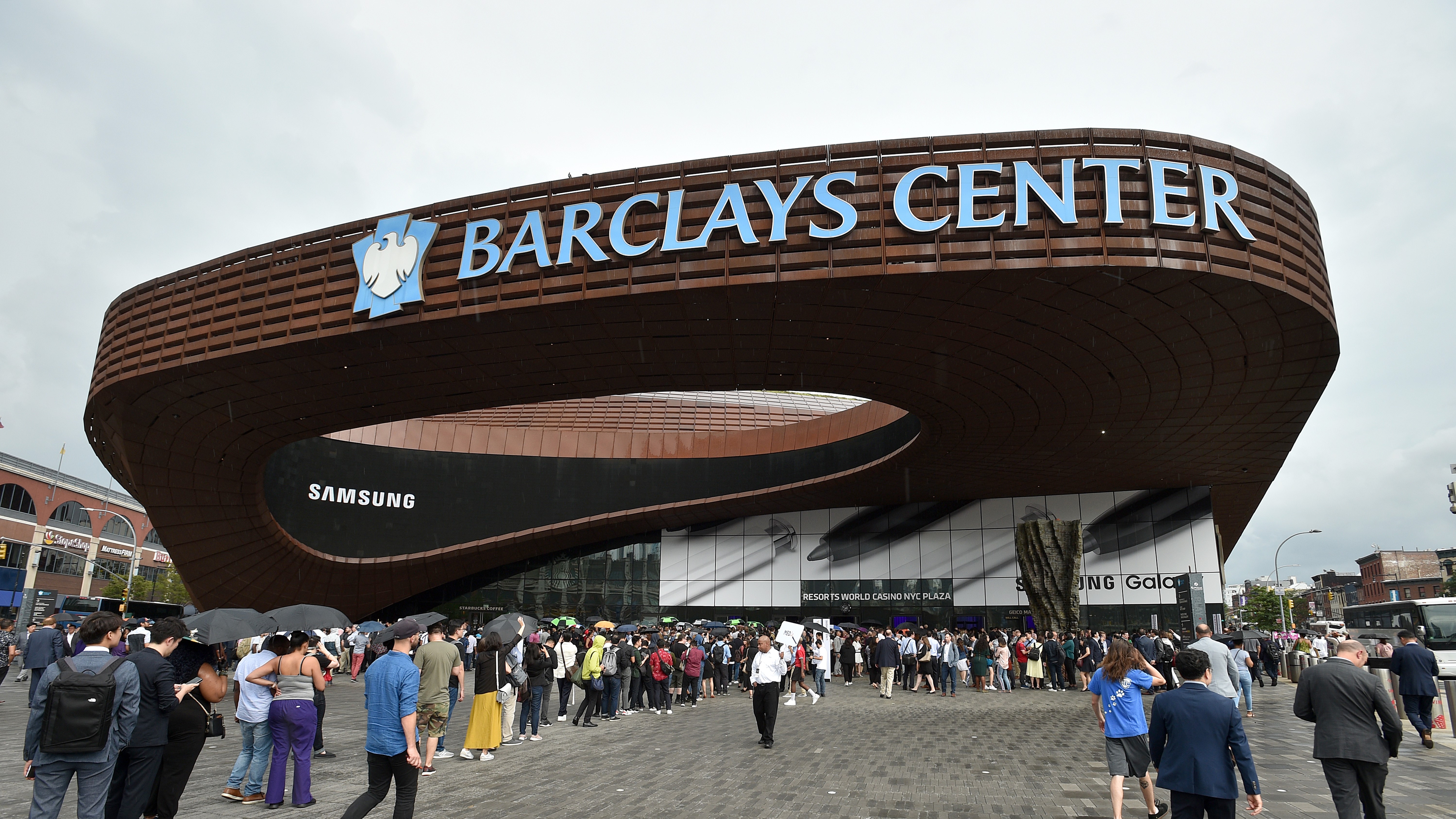 A general view of the Barclays Center, home arena to the NBA's Brooklyn Nets in New York. /CFP

A general view of the Barclays Center, home arena to the NBA's Brooklyn Nets in New York. /CFP

"It is exciting that Governor Andrew M. Cuomo has announced that New York State will allow a limited number of fans to attend games starting February 23. We look forward to welcoming the best fans in hockey back to the Coliseum as soon as possible and to UBS Arena at Belmont Park next season. Season ticket members always receive first access to tickets when they are available. The health and safety of our fans and our staff remains our top priority," said the NHL's New York Islanders in a statement.

The MLB last season had no attendee at all until the National League Championship Series between the Atlanta Braves and the Los Angeles Dodgers, which won the World Series title in the end. 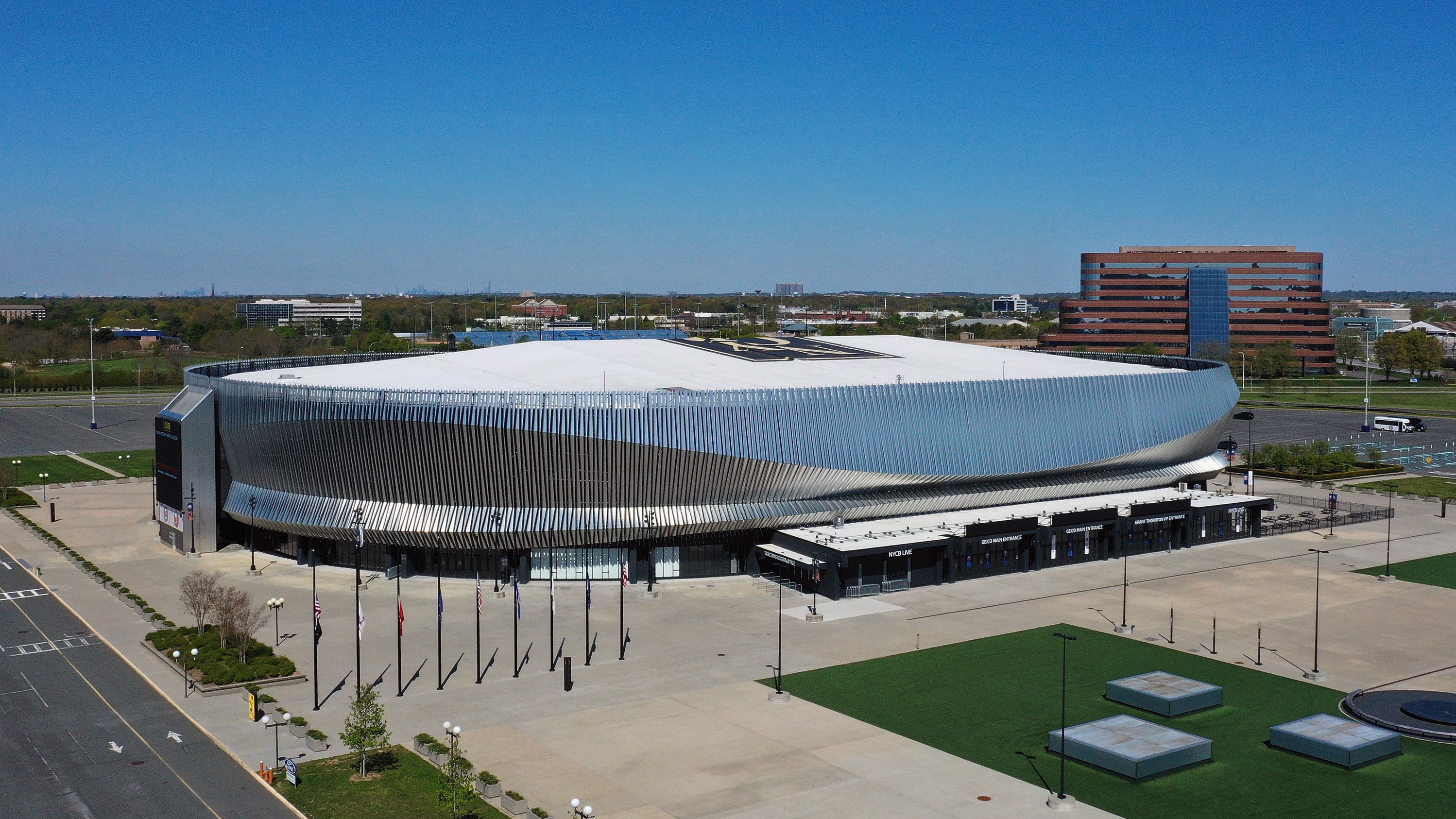 That should change when the 2021 season starts, and fans will finally be able to watch the games at Yankee Stadium.

Of course, there are several things for fans to prepare before they can enter the venue. "The testing is the key," said Cuomo. One must have a negative test result for COVID-19 72 hours prior to the game, have their temperature checked at the entrance, wear a mask the whole time and take social distancing during the game.

Despite all policies above, Saskia Popescu, an epidemiologist from George Mason University, remains concerned. "A test 72 hours prior to a game will help identify some cases, but that's also three days in which an individual can become infectious," wrote Popescu in an email.