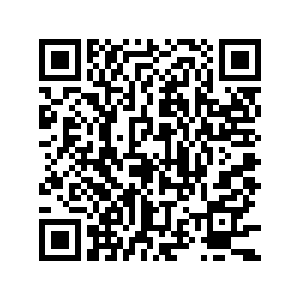 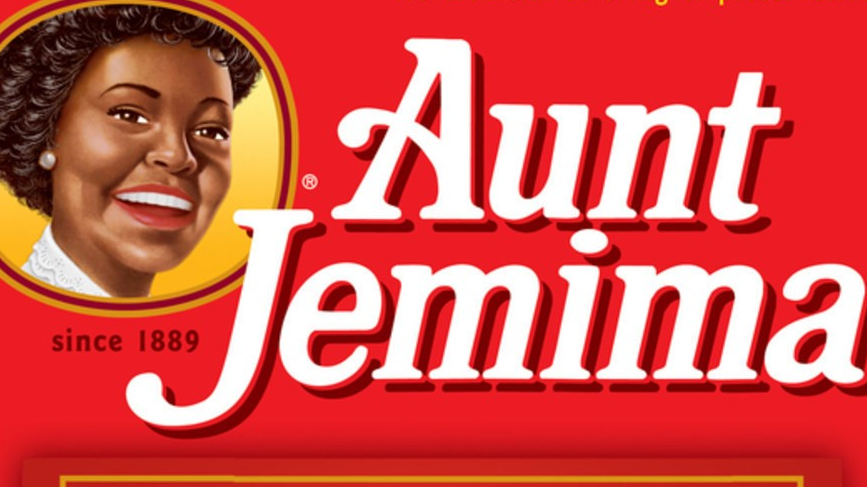 The 132-year-old "Aunt Jemima" breakfast product line will now be known as "Pearl Milling Company" as owner PepsiCo attempts to remove the racial stereotype that the brand has perpetuated. /The Quaker Oats Company handout

The 132-year-old "Aunt Jemima" breakfast product line will now be known as "Pearl Milling Company" as owner PepsiCo attempts to remove the racial stereotype that the brand has perpetuated. /The Quaker Oats Company handout

PepsiCo has announced its pancake-mix and syrup line will go by "Pearl Milling Company" starting June, acknowledging that the old name "Aunt Jemima" originated from a racial stereotype.

The new name pays homage to a mill built in the U.S. town of St. Joseph, Missouri, which in 1889 began to make the self-rising pancake mix that would later be marketed as "Aunt Jemima" – a minstrel show character.

The breakfast brand, which is owned by PepsiCo through its subsidiary Quaker Oats, called the fresh look "the start of a new day" on its website.

The rebranding of the 132-year-old, some six months in the making, was prompted by renewed discussions in the U.S. last year about racism and social injustice following a series of deaths of African Americans at the hands of police.

The case of George Floyd, a Black man who was killed on May 25, 2020 in Minneapolis after a white police officer knelt on his neck for several minutes, sparked protests against police brutality and systematic racism across the United States and many other parts of the world.

For Corporate America, long-standing problems like lack of diversity and inclusion, racial wage gaps and tokenism in the workplace were brought to light, forcing companies to own up to their mistakes and scramble to appease public anger.

Consumer goods brands built on racist imagery, from toothpaste to ice cream, promised to look into their offensive logos and names.

"We recognize Aunt Jemima's origins are based on a racial stereotype," said Kristin Kroepfl, vice president of Quaker Foods North America in a statement last June as the company announced it will be retiring the name of the brand and the caricature of a Black woman on the packaging. 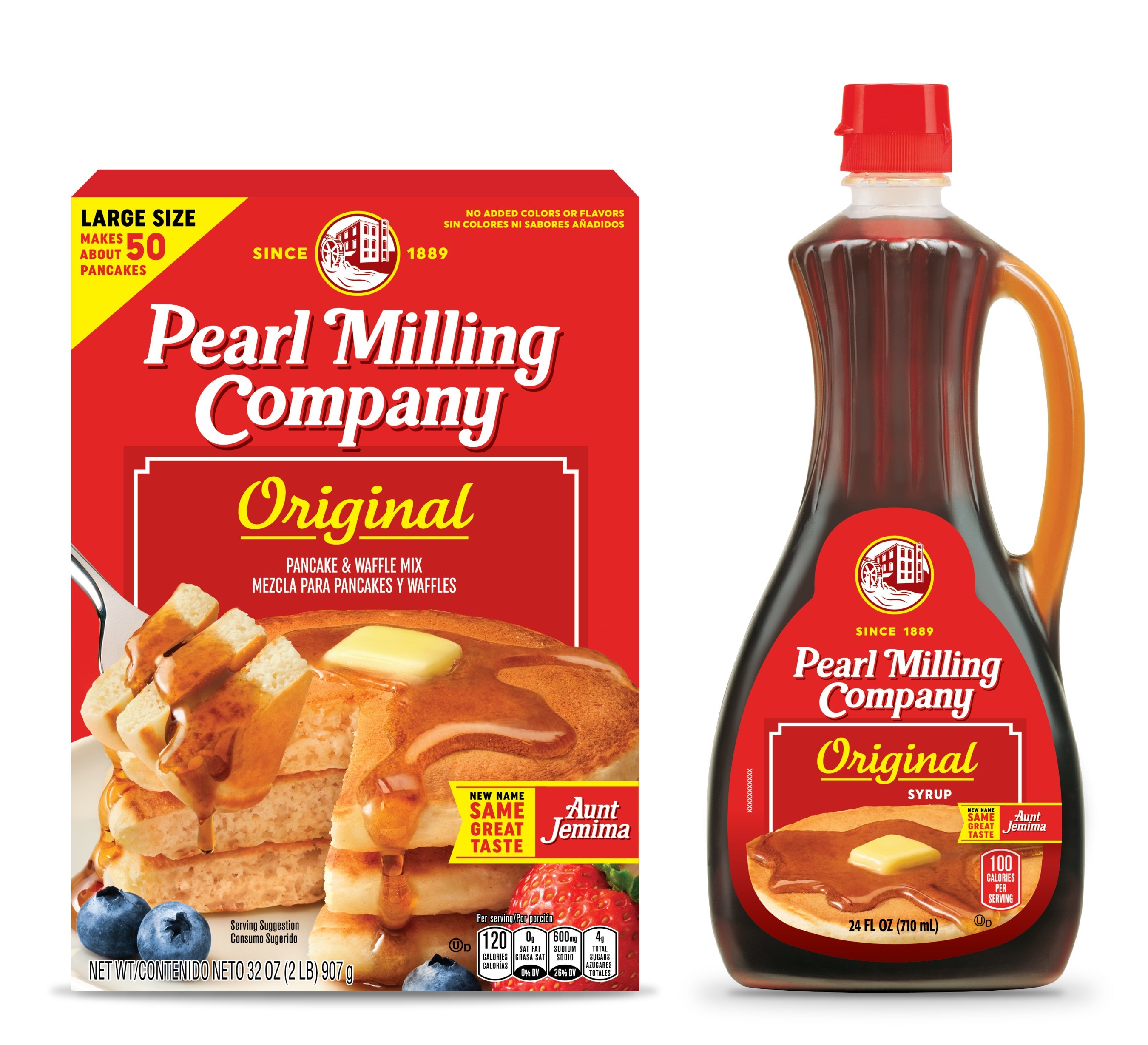 The new look of the U.S. brand of pancake-mix and syrup previously known as "Aunt Jemima." /PepsiCo, Inc. handout

The new look of the U.S. brand of pancake-mix and syrup previously known as "Aunt Jemima." /PepsiCo, Inc. handout

The logo had been criticized for romanticizing the slavery-era "mammy" figure which portrays Black maids in slaveholding families as submissive and happily devoted to serving their masters.

Over the years, the company gave the logo half a dozen makeovers, making the character's face slimmer and tweaking the controversial kerchief to look more like a headband in 1968. In 1989, they did away with the headgear and instead gave her perms, pearl earrings and a white lace collar.

The repeated facelifts did little to conceal the racist roots of the imagery.

"While work has been done over the years to update the brand in a manner intended to be appropriate and respectful, we realize those changes are not enough," Kroepfl said.

The character image has since been scrapped off boxes and bottles of the U.S. breakfast staples as a first step in the branding overhaul.

On Tuesday, the company said that the new name was decided after input from different stakeholders to "gather broad perspectives and ensure the new brand was developed with inclusivity in mind."

The soon-to-hit-the-shelves packages will maintain their familiar red and yellow colors, with a fresh logo depicting a mill with a water wheel.

"Aunt Jemima" is not the only U.S. food brand to have been revamped since last year.

Uncle Ben's Rice, which is owned by Mars Food, was rechristened as Ben's Original after criticism that the title "Uncle" used to refer to Black men instead of "Mister" and the image of a smiling old man in a bow tie reminiscent of servants' attire on the package carried racial overtones.

Similarly, Dreyer's Grand Ice Cream relabeled its Eskimo Pie ice cream as Edy's Pies, dropping a term viewed as derogatory to indigenous communities in the Arctic and replacing it with one of the company founders' name.