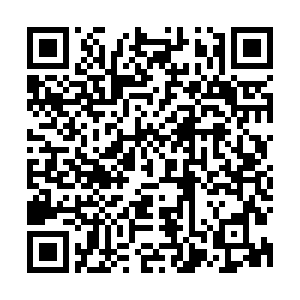 "If the U.S. is not ready to move on (this) then there are little chances of having a new deal to replace the New START, we should focus on the missile defense problem. Otherwise, arms control will be in question", Ryabkov said at a press conference. 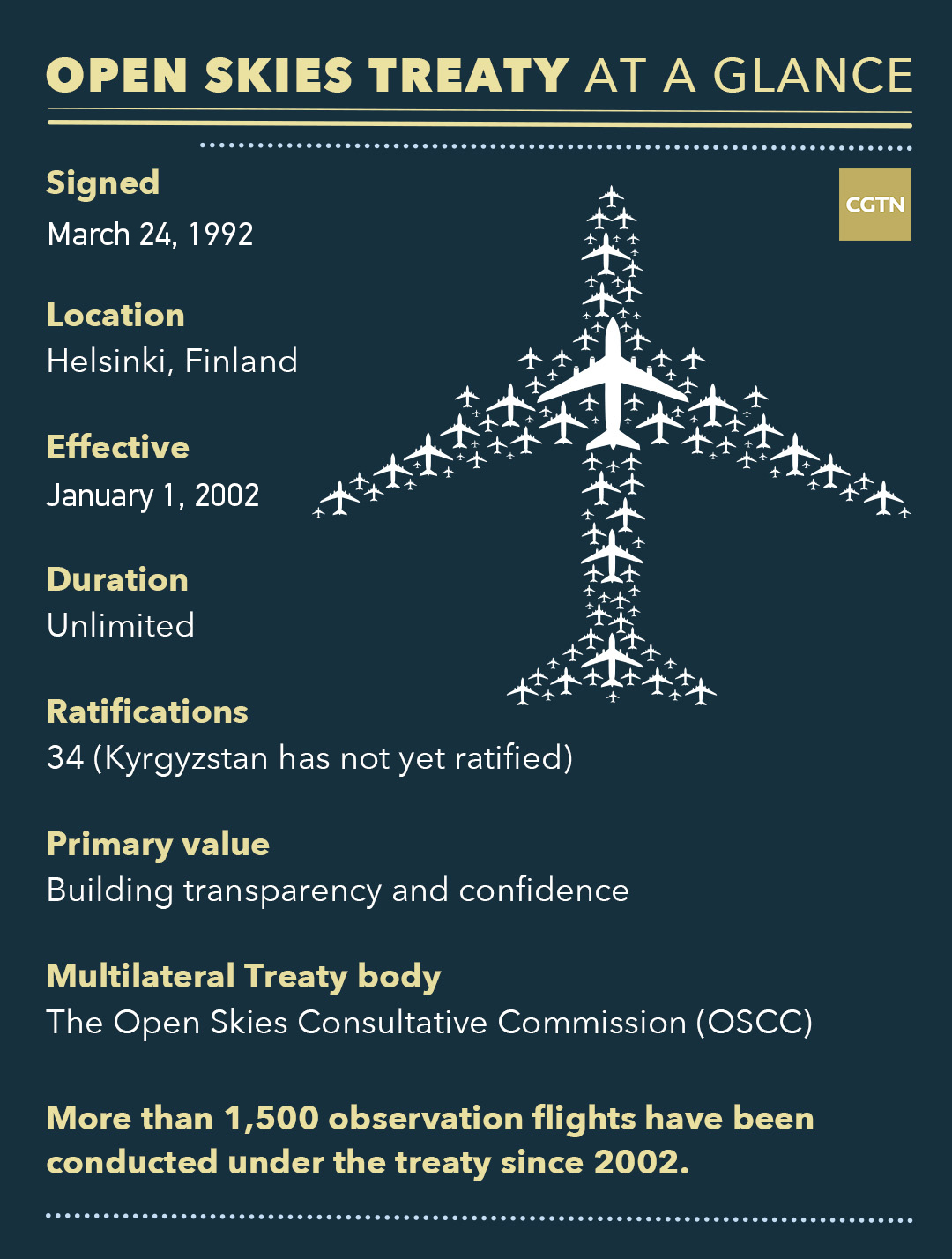 The diplomat also noted that Russia and the United States have begun negotiating a schedule of checks and consultations that are part of the extended New START deal.

The multilateral Treaty on Open Skies, which became effective in 2002, allows its states-parties to conduct short-notice, unarmed reconnaissance flights over the others' entire territories to collect data on military forces and activities.

On May 21, 2020, Donald Trump said the U.S. would pull out of the Open Skies Treaty due to Russia's alleged violations, which Moscow denied. In November, the American side officially left the deal.

It has become the latest arms-control pact to fall apart after the collapse of the Intermediate-Range Nuclear Forces Treaty between Washington and Moscow in 2019.