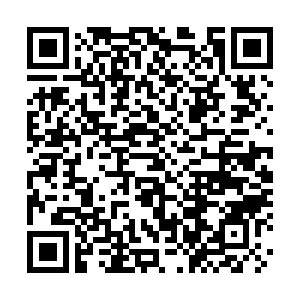 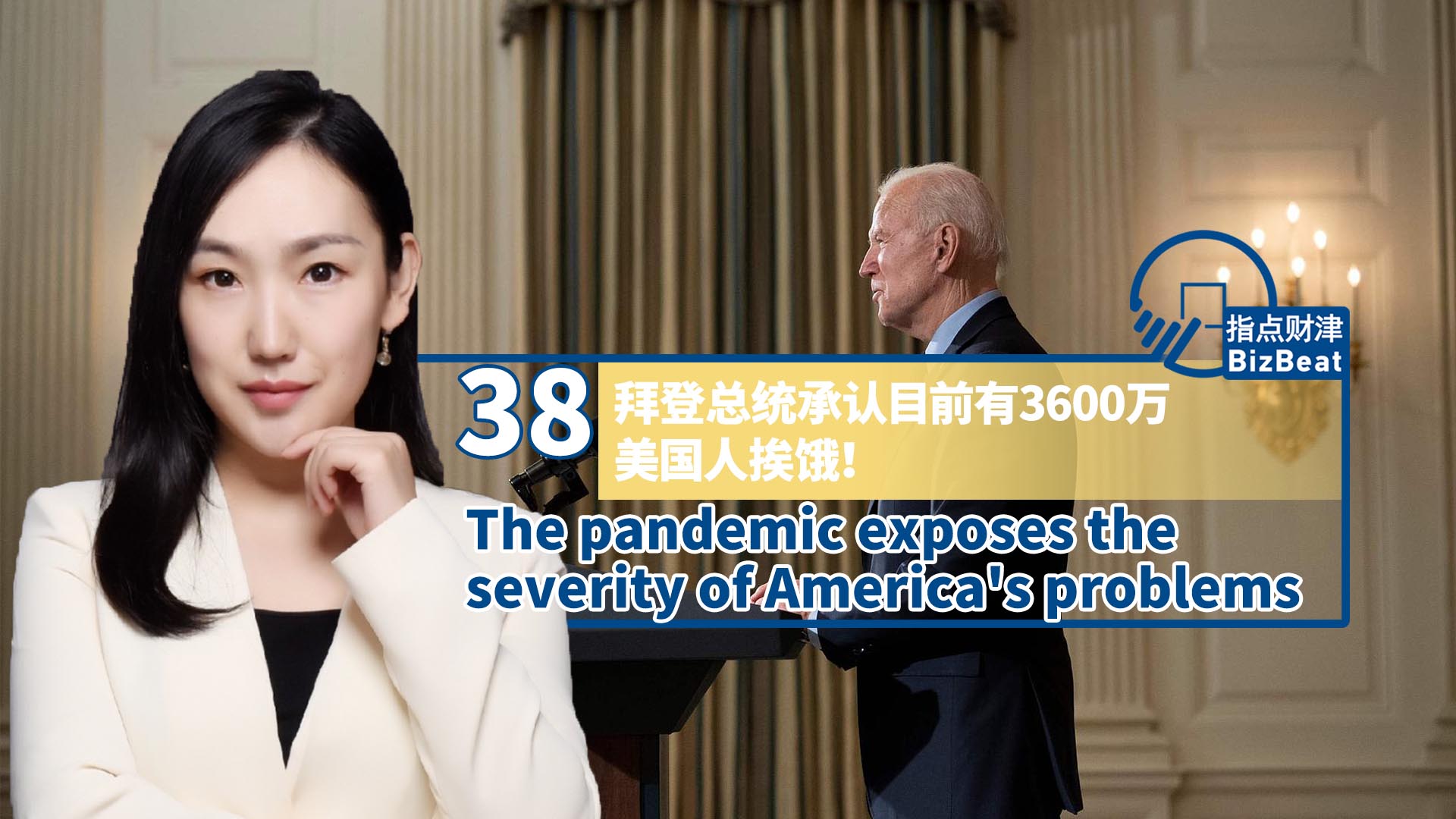 This was the dark picture U.S. President Joe Biden painted when he called on Congress to go big on a $1.9 trillion rescue plan to deal with a faltering economy.

The pandemic has exposed the severity of America's problems, which existed even before the pandemic due to widening inequality, a dysfunctional government and bipartisan politics. Four years under Donald Trump's presidency only worsened problems – in part by launching a trade war with China, abandoning globalization and politicizing economic issues. At the end of his term, the presidential election barely survived a democracy crisis, leaving a divided society and scarred economy.

Ironically, the rich got even richer. A total of 660 billionaires in the U.S. increased their collective net worth by $1.1 trillion since the start of the pandemic. The main squeeze happened to the middle and lower class. As President Biden, said "Suicides are up. Mental health needs are increasing. Violence against women and children is increasing. A lot of folks are losing hope."

America is in crisis.

And Biden's answer is a $1.9 trillion rescue plan, which includes $1,400 checks for those under a certain income level, more aid for the unemployed and direct aid for state and local governments. Money printing on this scale is unprecedented, provoking fierce debate even in the U.S.

Prominent economist Lawrence Summers, treasury secretary during the Clinton administration, warned of the risk that macroeconomic stimulus on a scale closer to World War II levels could set off inflationary pressures of a kind not seen in a generation, with consequences for the dollar and financial stability.

The U.S. dollar is the global reserve currency, giving America exorbitant privilege. In the end, the world will, to some extent, foot the bill for the country's failure.

However, the U.S. does not have many options left but to exploit its remaining advantages. And to avoid a crisis, it may create a debt trap that may be equally dangerous.