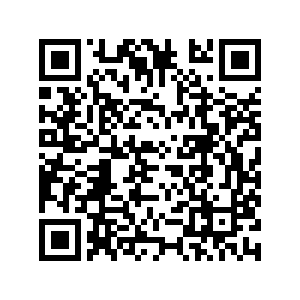 The Biden administration said on Wednesday that it was reviewing former U.S. President Donald Trump's efforts to ban TikTok in the United States.

In a court filing, Department of Justice attorneys said the new administration had begun to review whether TikTok was the threat to national security that Trump had claimed.

Department of Justice attorneys asked two U.S. appeals court judges to hold off on reviewing previous rulings that blocked the restrictions from taking effect. "A review of the prohibitions at issue here may narrow the issues presented or eliminate the need for this court's review entirely," they said.

After the new review, the Biden administration will "be better positioned" to determine whether the allegations are substantiated, the filing added.

The latest developments came after White House Press Secretary Jen Psaki had revealed that a "rigorous" review of TikTok's data security by an interagency government panel is already underway, with no timetable set.

The Trump administration's move to ban downloads of TikTok and its presence on online networks had been stalled amid legal challenges. Three federal judges in separate rulings blocked Department of Commerce orders on TikTok and Chinese-owned WeChat.

TikTok, the wildly popular app with an estimated 100 million U.S. users, has repeatedly defended itself against allegations of data transfers to the Chinese government, saying it stores user information on servers in the United States and Singapore.

Under pressure from the Trump administration, ByteDance, which owns TikTok, was in talks for months to finalize a deal with Walmart and Oracle to shift TikTok's American assets into a new entity in order to address U.S. security concerns.