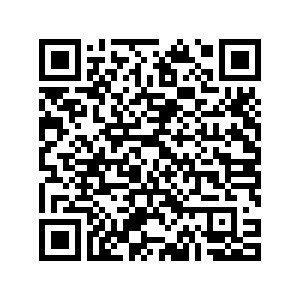 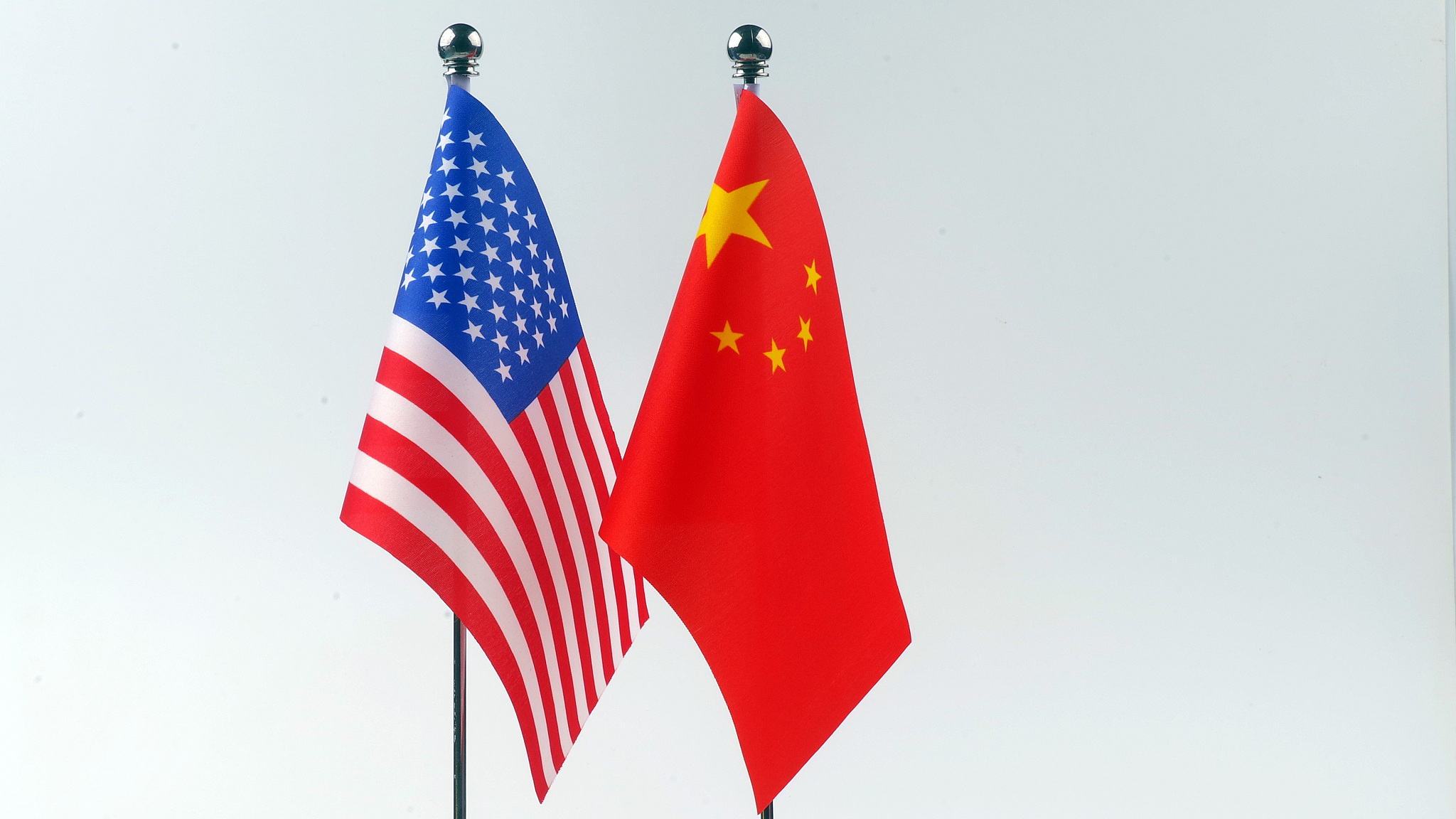 Chinese President Xi Jinping called for cooperation rather than confrontation when talking to U.S. President Joe Biden over the phone on Thursday.

The two sides exchanged views on bilateral relations and major international and regional affairs. Biden extended his New Year greetings to all Chinese people, while Xi once again congratulated Biden on his inauguration as U.S. president, and wished the Chinese and American people a happy and auspicious Year of the Ox.

Noting that China and the U.S. gain from cooperation but lose from confrontation, Xi stressed cooperation as the only correct option for the two countries.

Xi reviewed the development of bilateral ties in the past half century, saying it has yielded many fruitful results despite the twists and difficulties.

Healthy and stable ties between China and the U.S. is the common expectation of the global community, the Chinese president underscored, stating that China-U.S. relationship is at a critical moment.

He called on the two sides to manage differences, focus on cooperation and meet each other halfway so as to push forward bilateral ties to a good direction and bring tangible benefits to people in both countries.

He suggested further engagement of the two sides in economic, financial, law enforcement and military fields and called on the foreign ministries of the two countries to have in-depth talks on broad issues of the bilateral relations as well as major regional and global issues.

Xi also urged the U.S. side to carefully deal with issues related to China's Taiwan, Hong Kong and Xinjiang as they are China's internal affairs. Such issues concern China's sovereignty and territorial integrity, Xi said, adding that he hopes the U.S. side would respect China's core interests and act carefully.

In the face of an uncertain global situation, Xi stressed the two countries, as permanent members of the United Nations Security Council, bear special international responsibilities and duties. He said the two sides should follow the trend of the world and make historic contribution to global peace and development.

Biden, for his part, noted that China has a long history and a great culture and the Chinese people are a great people.

The U.S. president agrees with Xi that the two countries should avoid conflicts, suggesting that the two sides could conduct cooperation on areas such as climate change.

He said the U.S. is ready to hold frank and constructive conversations with China under the principle of mutual respect to improve mutual understanding so as to avoid misjudgment.

The two leaders believe the phone call sends a positive signal to the world, and agree to maintain close contact on bilateral ties and issues of common concern.