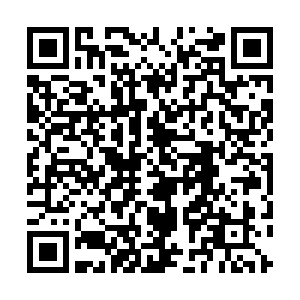 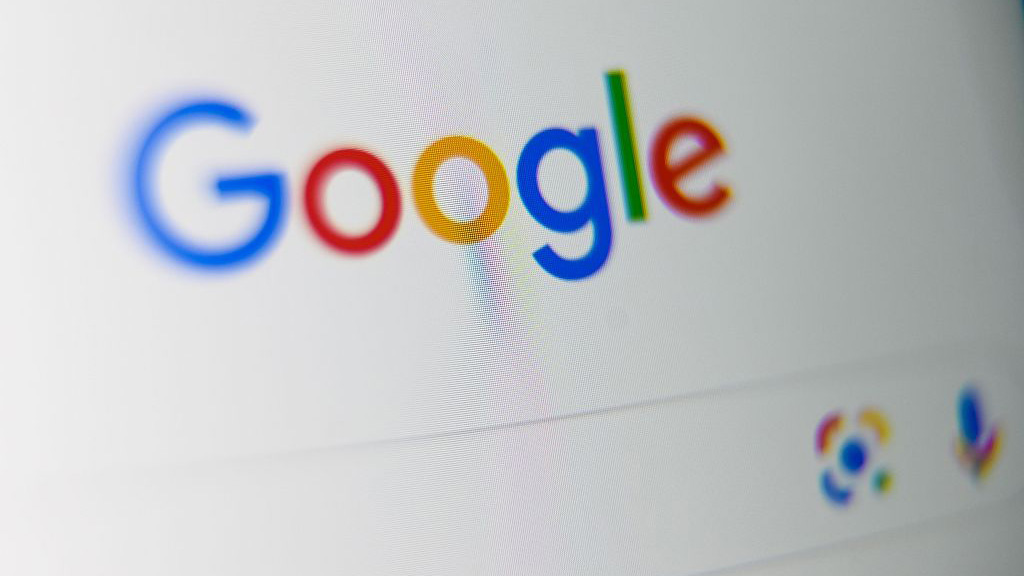 Australian lawmakers are expected to pass a bill next week that would force Alphabet's Google and Facebook to pay publishers and broadcasters for content, a senior government official said on Friday.

The legislation, which Google says will be "unworkable," will make Australia the first country to require Facebook and Google to pay for news content.

"The bill will now be considered by the parliament from the week commencing 15 February 2021," Treasurer Josh Frydenberg said in an emailed statement.

The legislation is being closely watched around the world.

With bipartisan support, it could come into law this month despite the misgivings of Google, which says the law will force it to withdraw its search function.

Lucinda Longcroft, director of government affairs and public Policy for Google in Australia and New Zealand, said the company proposed amendments to a Senate inquiry but they were rejected. Nevertheless, the company still hoped to discuss the law with members of parliament.

"We look forward to engaging with policymakers through the parliamentary process to address our concerns and achieve a code that works for everyone - publishers, digital platforms, and Australian businesses and users," Longcroft said in an emailed statement.

Professor Derek Wilding, co-director from Center for Media Transition of the University of Technology Sydney, told CGTN that "there was a substantial bargaining imbalance when it came to the ability of news producers who negotiate with Google and Facebook on the use of their content."

Damien Spry, lecturer of the University of South Australia, told CGTN,"I don't see Google or Facebook agreeing to participate in this and they can't be compelled to if they decide to leave."

There is no guarantee that a compensation scheme for news media companies will guarantee better journalism, especially when there's a temptation to simply produce more content to bring in more revenue, Spry added.

The U.S. search and social media giants have pressed Australia to soften the legislation, with senior executives from both companies holding talks with Prime Minister Scott Morrison and Frydenberg.

Google last week launched a platform in Australia offering news it has paid for, striking its own content deals with publishers in a drive to show the proposed legislation is unnecessary.