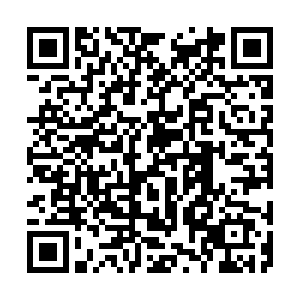 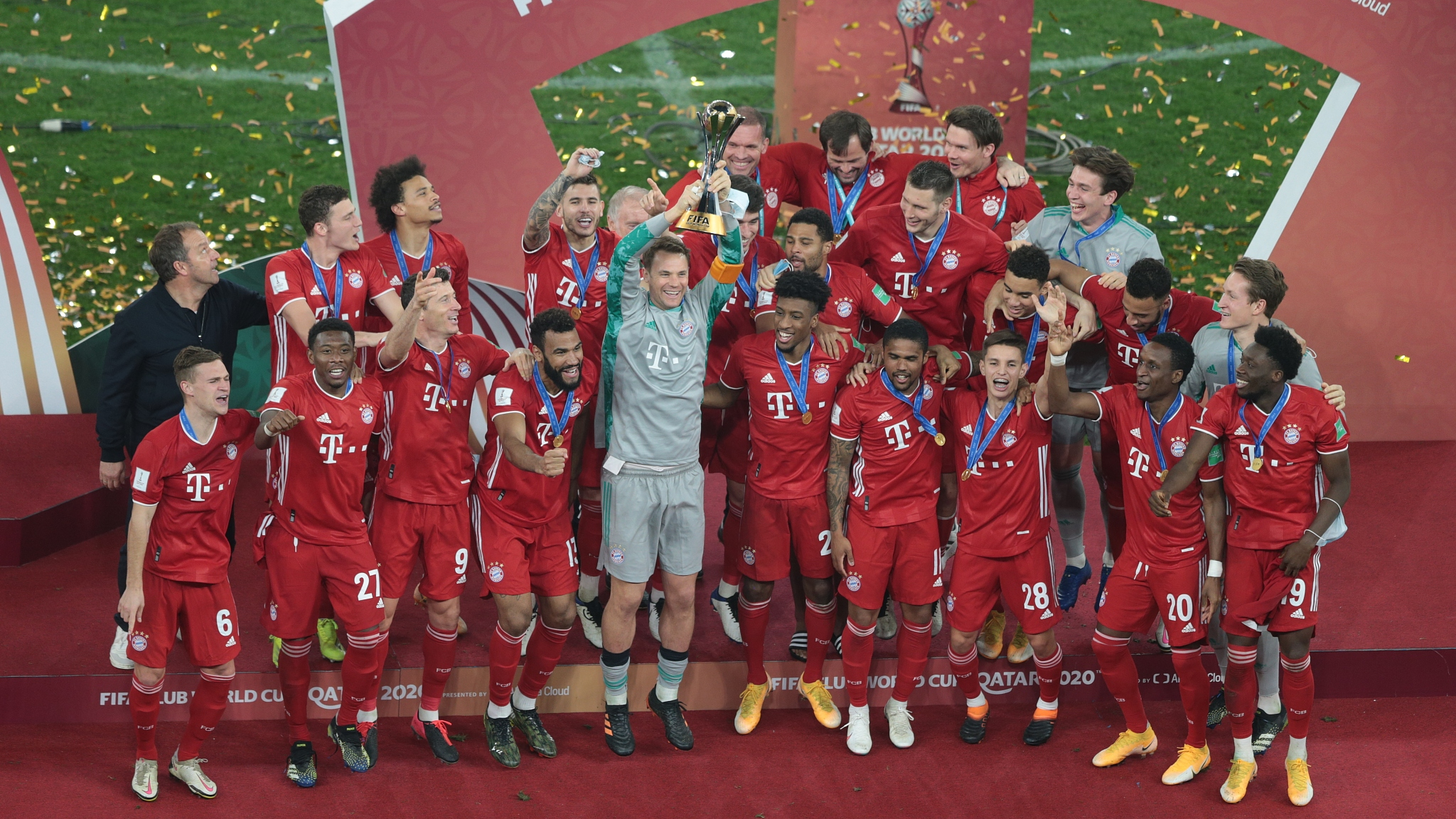 Bayern Munich won the Club World Cup final in Qatar on Thursday as Benjamin Pavard's second-half winner sealed a 1-0 victory over Mexico's Tigres, the Germans claiming a "six-pack" of titles within 12 months.

Pavard's close-range tap-in was enough to give European champions Bayern their sixth title in quick succession.

This is the eighth year in a row that the Champions League winners have gone on to win the Club World Cup, as Bayern follow in the footsteps of last year's champions Liverpool.

Bayern are the second side to win all six available titles within a year after Barcelona managed the feat in 2009.

"It feels good to have the six-pack – six titles in a row is something very special for us," said Bayern striker Robert Lewandowski, who helped set up Pavard's goal.

"I think this is one of the biggest achievements in football, how we played will be remembered for a long time."

Since Flick took charge of Bayern in November 2019, the European champions have lost just five games, giving him more titles than defeats as boss.

"I hope there won't be any defeats in the near future and there will be more victories than defeats," said Flick.

"In terms of the title, this was a statement. It's amazing what the team were able to do.

"It was really impressive how everyone played."

Defeat meant heartbreak for Tigres, the first Mexican side to reach the Club World Cup final as Concacaf champions. 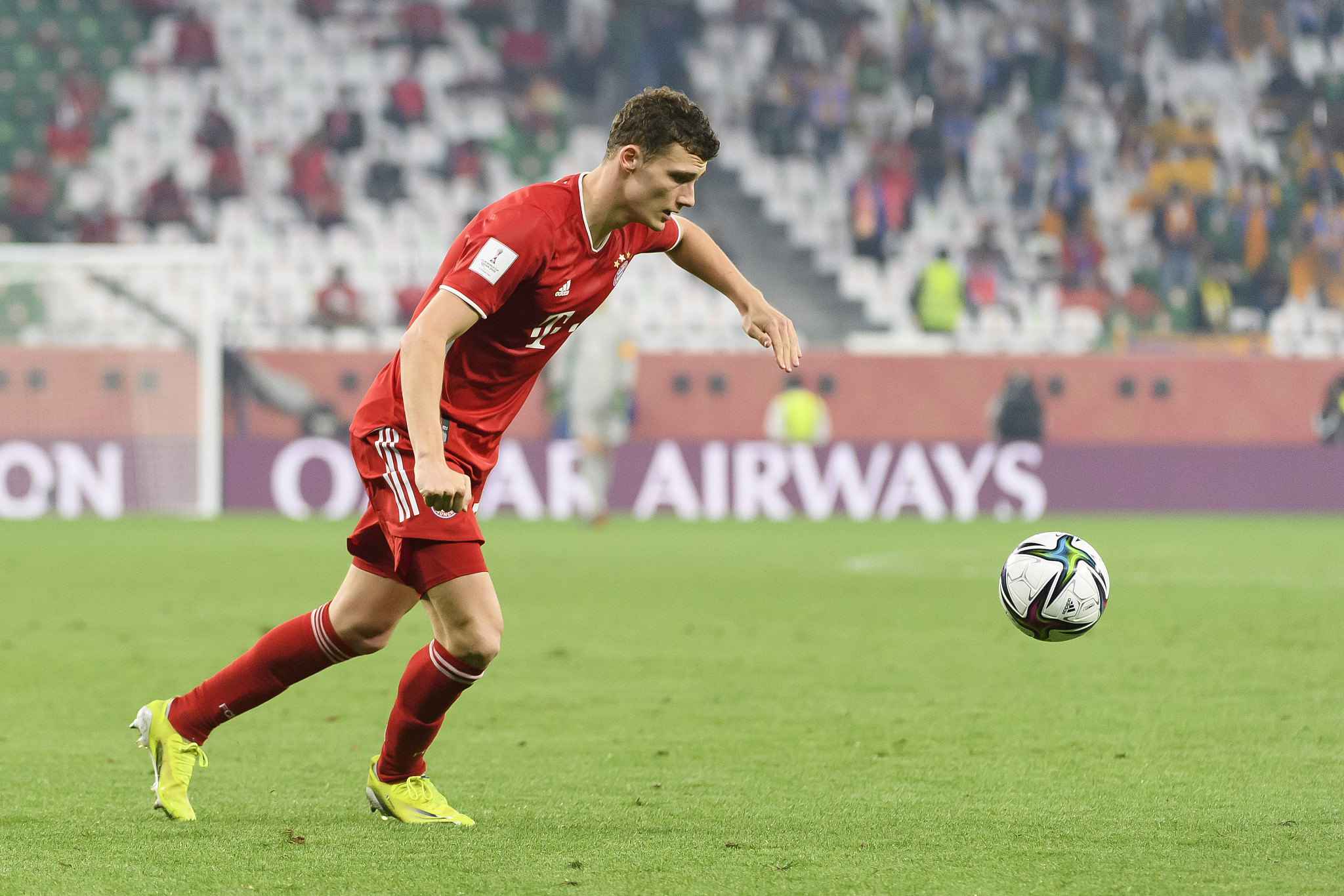 Bayern grabbed the winner when Joshua Kimmich's cross – intended for Lewandowski – bounced off the hands of Tigres goalkeeper Nahuel Guzman and into the path of Pavard on 59 minutes.

The goal stood after a lengthy VAR review, while Bayern also had a first-half goal by Kimmich ruled out with Lewandowski offside.

Bayern were forced into two changes to their starting line-up after a double blow in the build-up.

Thomas Mueller dropped out after being quarantined for testing positive for COVID-19, while defender Jerome Boateng flew back to Germany for "personal reasons" amid reports his former girlfriend was found dead in Berlin.

"Thomas feels good, he has no symptoms," said Lewandowski. "It was bad news (that) he tested positive for COVID, but we knew we had to not think about the situation and win for Thomas."

After a strong start, Bayern looked to have gone ahead when Kimmich let fly with a long-range strike, but Lewandowski saw the flag go up.

Bayern deserved the win and kept up the pressure, with Flick clenching his fists in celebration at the final whistle.

Flick will give his squad two days off when they get back to Germany before Bayern's next Bundesliga game against strugglers Arminia Bielefeld on Monday.