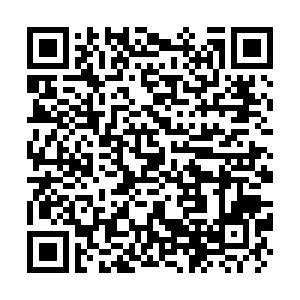 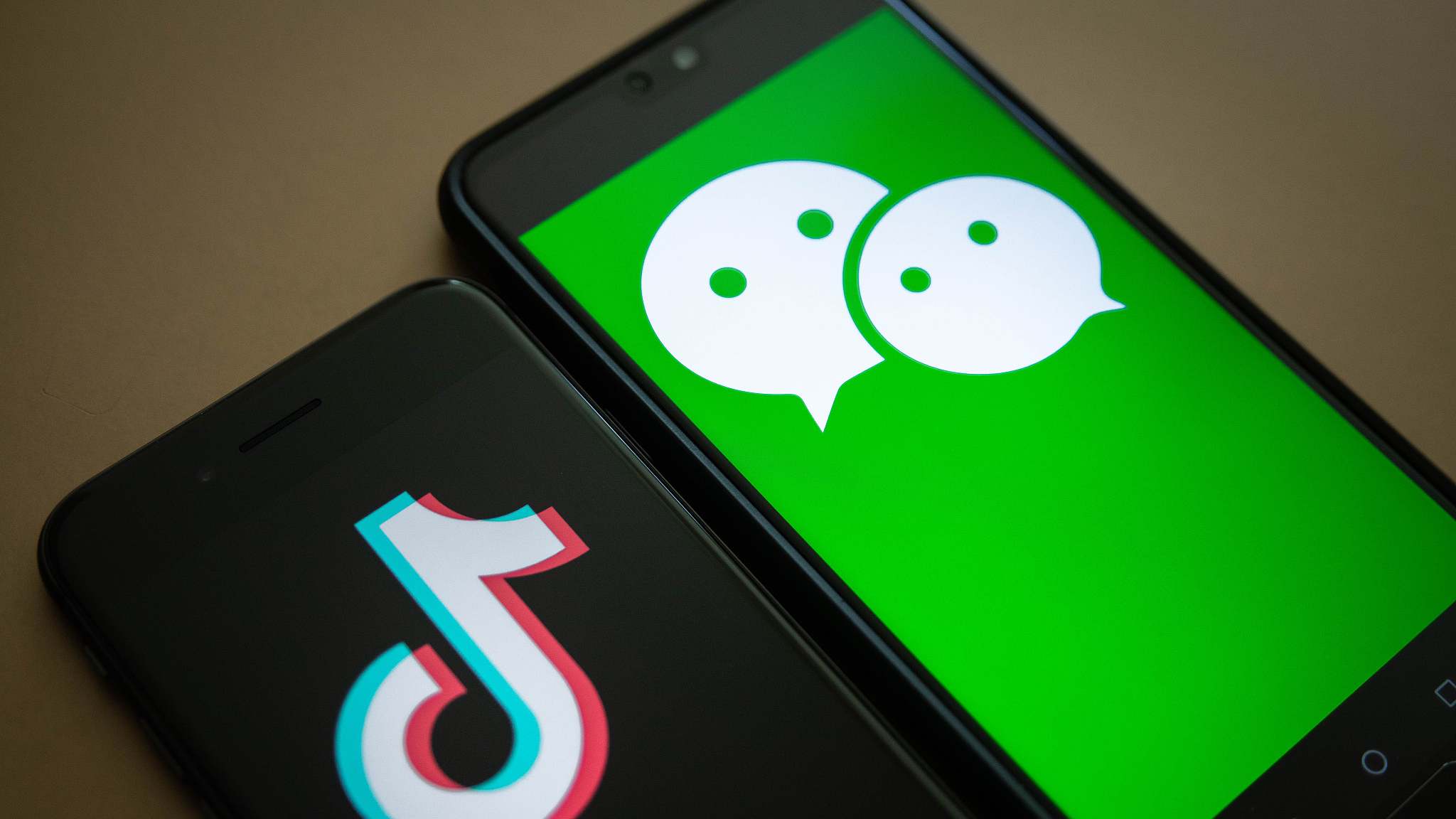 The U.S. Justice Department on Thursday asked a federal appeals court to pause a government appeal of a lower court ruling blocking restrictions that the Trump administration had imposed on Tencent's messaging app WeChat.

The government filed similar requests on Wednesday asking two federal appeals courts to hold off on appeals seeking to overturn rulings that had barred government restrictions on the popular Chinese-owned video-sharing app TikTok.

The administration of former U.S. President Donald Trump had attempted to block new users from downloading the apps and ban other technical transactions that TikTok and WeChat both said would affect the apps' use in the United States.

The Justice Department said that it "plans to conduct an evaluation of the underlying record justifying those prohibitions" to determine whether they are warranted by the national security threat Trump described.

A group of WeChat users sued to block the ban in August, which it said would have resulted in an "unprecedented shutdown of a major platform for communications relied on by millions of people in the United States."

Late Wednesday, the third U.S. Circuit Court Of Appeals agreed to cancel oral arguments previously set for Thursday in one of the government's TikTok appeals.