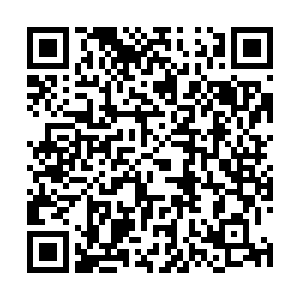 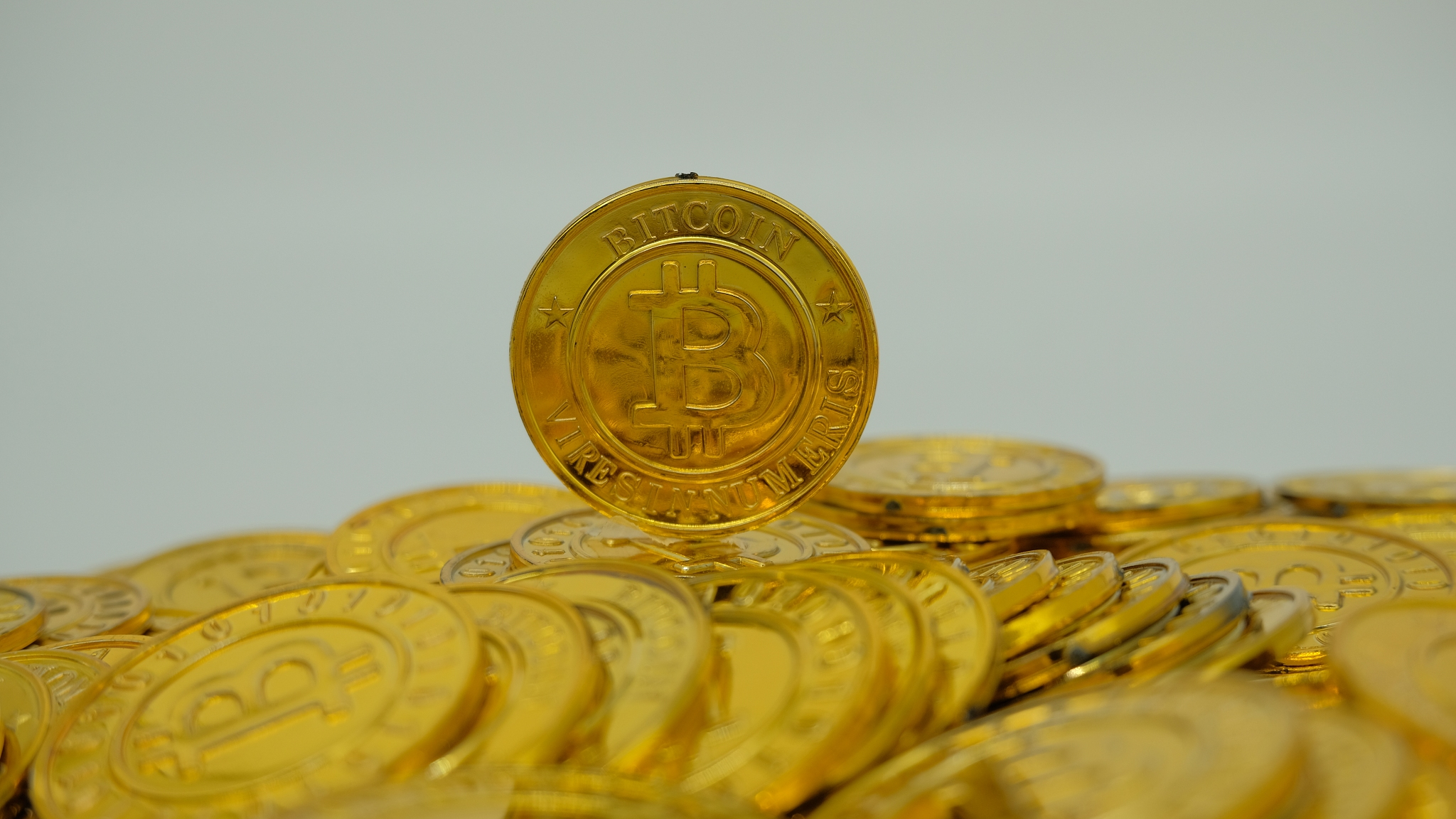 The new unit at BNY Mellon is expected to roll out the offerings later this year, the bank said.

Bitcoin hit a record high of $48,481.45 earlier on Thursday and was last up by 6.9 percent at $47,932. The largest virtual currency in terms of market capitalization has gained about 66 percent so far this year and soared by roughly 1,200 percent since mid-March 2020.

The BNY Mellon announcement came just days after Elon Musk's Tesla revealed it had bought $1.5 billion worth of the cryptocurrency and would soon accept it as a form of payment for its cars.

After long being shunned by traditional financial firms, bitcoin has finally entered the mainstream.

Last month, BlackRock, the world's largest asset manager, added bitcoin as an eligible investment to two funds, and on Wednesday, credit card giant Mastercard said it was planning to offer support for some cryptocurrencies on its network this year.

But Luca Paolini, chief strategist at Pictet Asset Management, said corporations were hedging themselves against the possibility that bitcoin succeeds.

"And so companies probably do what some retail investors are doing, to say well this bitcoin will probably fail, but there is still a low chance that it may not fail. And so, they want to be part of it," he told the Reuters Global Markets Forum.

Rival cryptocurrency Ethereum was 3 percent higher at $1,793.88 after hitting a record high of $1,839 on Wednesday, days after its futures began trading on the Chicago Mercantile Exchange.

Some market participants though continued to advise caution.

"Investors must remember that bitcoin is not a simple, get-rich-scheme. In reality, it has been, and will continue to be, susceptible to downward price swings – especially when the short-term winners look to withdraw their earnings," said Gavin Smith, chief executive officer of cryptocurrency consortium, Panxora Group.

"While another upwards price run is on the horizon, investors should remain cautious and look to implement a steady risk management strategy," he added.