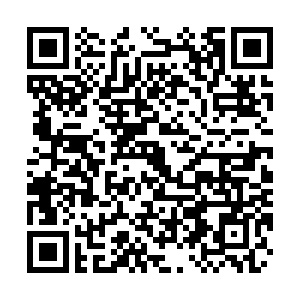 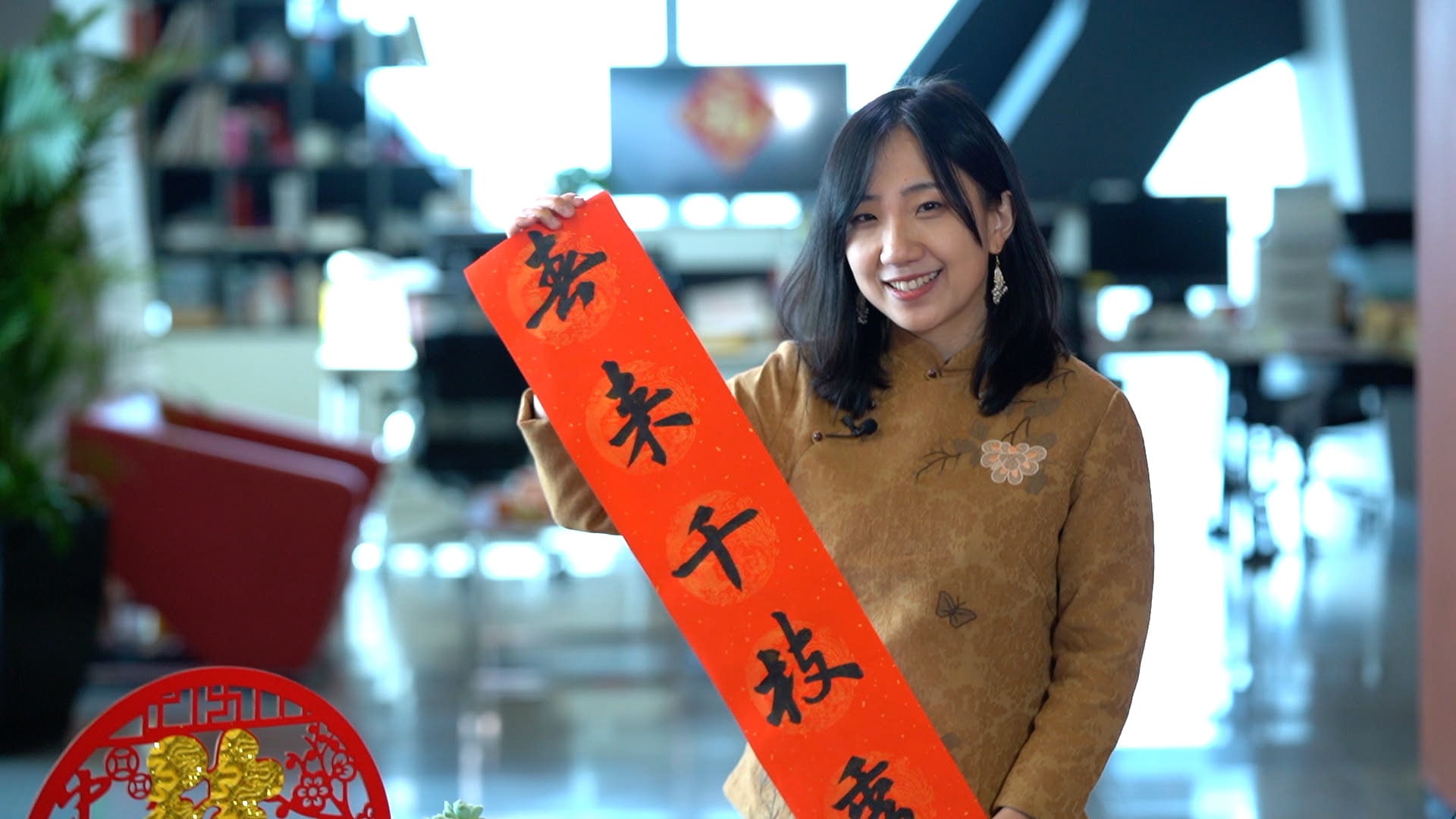 Decoration is an important part of the Spring Festival and celebrations are incomplete without red strips inscribed in black and hanged on doors. They're called New Year couplets or chunlian, and are meant to express well wishes for the year ahead.

Festive verse brings the new one nigh

The old year leaves with the falling snow

The new spring comes with the shining glow

Couplets are about putting one's hopes and wishes on paper, and while there's no word limit, there are a few simple rules.

Take the following couplets as an example:

Both "spring" and "winter" are nouns and both "comes" and "goes" are verbs. In imagery, "spring" mirrors "winter" and "branches" mirrors "trees."

The spring couplets also have to rhyme. English language uses vowels and consonants to rhyme, but Chinese language uses tones. The last character from the first line should be an oblique tone, while the last character from the second line should be a level tone. Oblique tone refers to the third and fourth tones in modern Chinese Mandarin, while level tone refers to the first and second tones.

The short poem is written on two vertical lines. But a third horizontal one is needed as the finishing touch. It is usually a four-character short phrase that summarizes the essence of the two lengthier lines. It is pasted in a middle position just above the two vertical ones.

The horizontal phrase can be written from left or right. In ancient times, Chinese people used to write from the right side of a piece of paper but that was replaced later on with writing from the left.

But choose carefully, because the direction in which you write the horizontal phrase will dictate how the vertical verses are placed.

The character "fu" is usually added to the mix. "Fu" stands for fortune and happiness, the central themes of the Chinese New Year. It's usually pasted in the center of the three lines in an upright position. It can also go solo on windows, walls, or even your laptop.

Some people like to put it in an upside-down position because in Chinese language the terms "upside down" and "arrive" sound similar, hence inverting the "fu" character signals the arrival of happiness.

Couplets are a great way to have fun with words and unleash one's literary creativity. And in keeping up with the times, the designs of these traditional Spring Festival staples have been given a modern twist over the years. The same goes for the language as the younger generation experiments nowadays with English couplets.

Be in love (horizontal line)

Happy Year of the Ox!

(Shen Hui and Wang Lei also contributed to the story.)