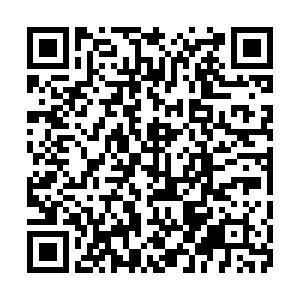 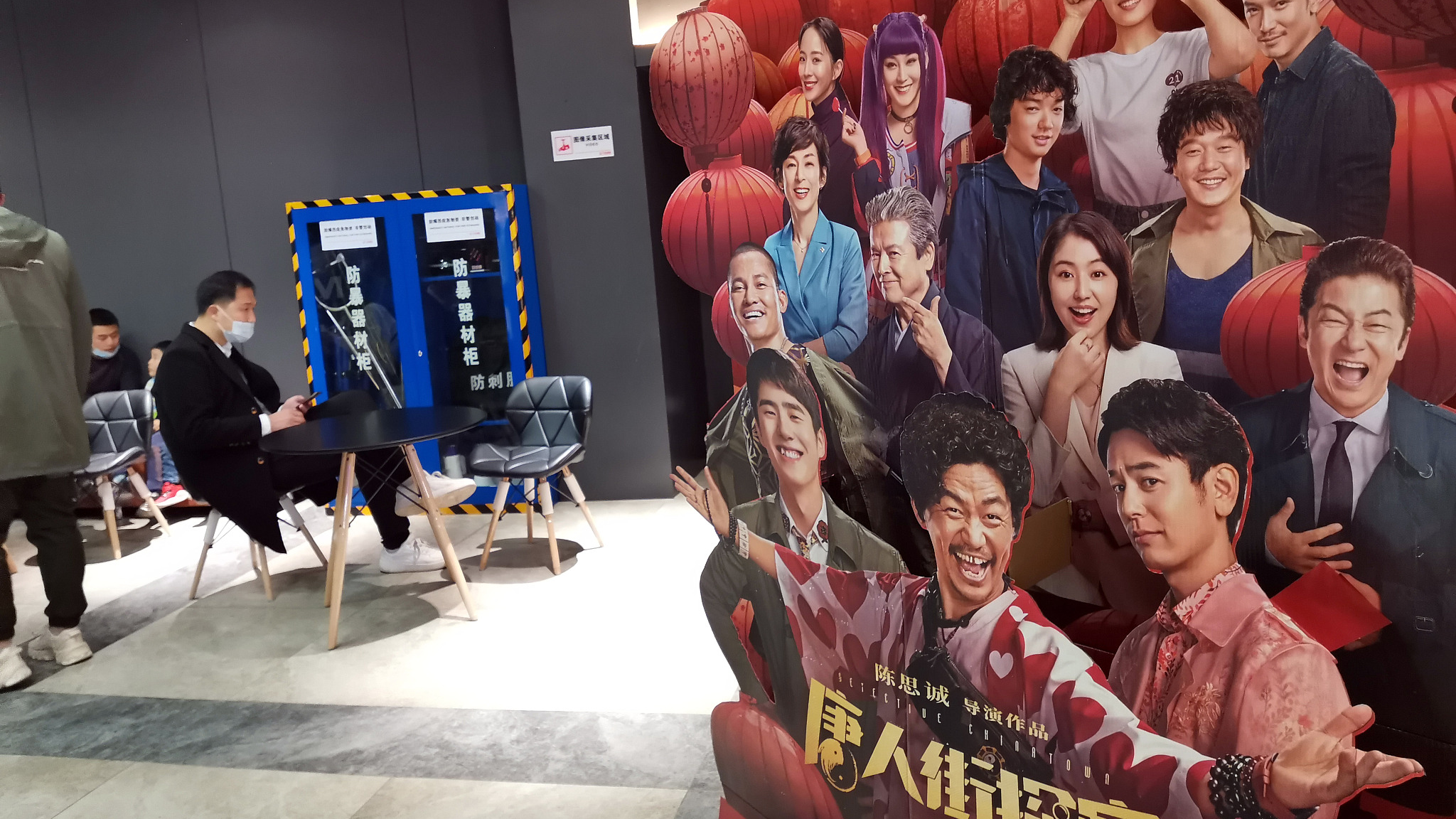 The previous record of 1.46 billion yuan was set during the 2019 festival. The receipts include presales.

Altogether seven films, all domestically made, premiered on Friday as the country ushered in the Year of the Ox. Comedy film "Detective Chinatown 3" made it to the top of the box office charts, raking in 1.05 billion yuan.

The highly anticipated film from Wanda Pictures accounted for three-fifths of the total earnings. It was originally set to be released during the same holiday a year ago but was postponed due to the COVID-19 pandemic. 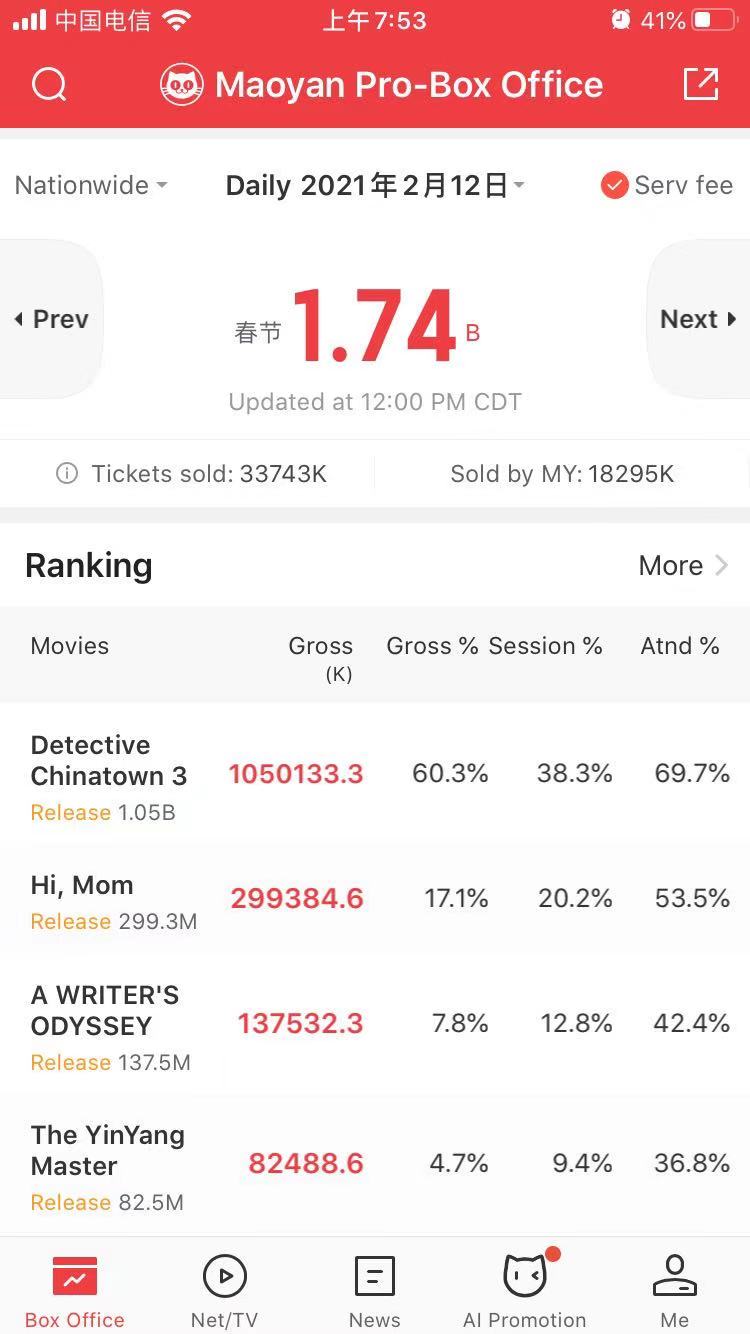 A screenshot of the daily box office in the Chinese mainland on February 12, 2021, the Chinese New Year's Day. /Maoyan

A screenshot of the daily box office in the Chinese mainland on February 12, 2021, the Chinese New Year's Day. /Maoyan

The Spring Festival is one of the peak seasons for movie ticket sales in China. The domestic box office has seen fast growth in 2021, with the first day of the year recording record earnings. As of 8 a.m. on Saturday, the total box office revenue this year exceeded 6.2 billion yuan, according to Maoyan.

Read more: Movies to anticipate during the 2021 Spring Festival holiday