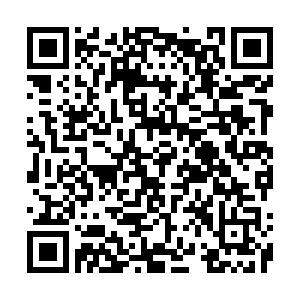 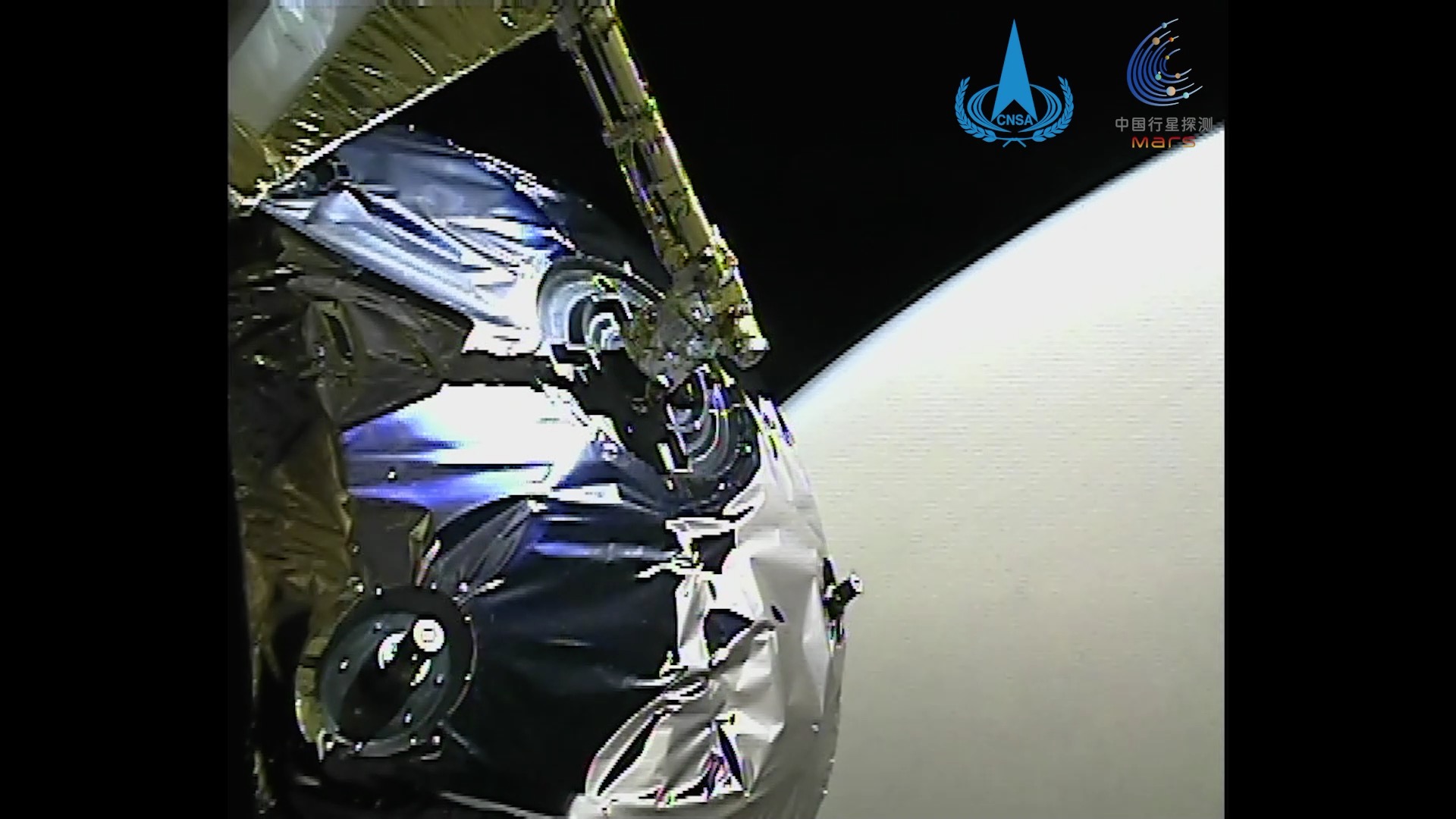 The monitor cameras recorded the complete process, including crucial moments such as when the Mars emerged, when the probe cruised from daytime to night, and the mild vibration after ignition.

Clearly visible was the solar wing, the directional antenna, and Mars' atmosphere and surface.

The probe successfully entered the orbit of the Red Planet on Wednesday after a crucial braking system was activated to decelerate the spacecraft's speed, enabling it to be captured by Mars gravity.