Amid a global pandemic, political crises, natural disasters and other bleak news, light-hearted stories are as necessary as ever. Here is a pick of the week's best funny, silly and quirky news from around the world.

Cat got your tongue? 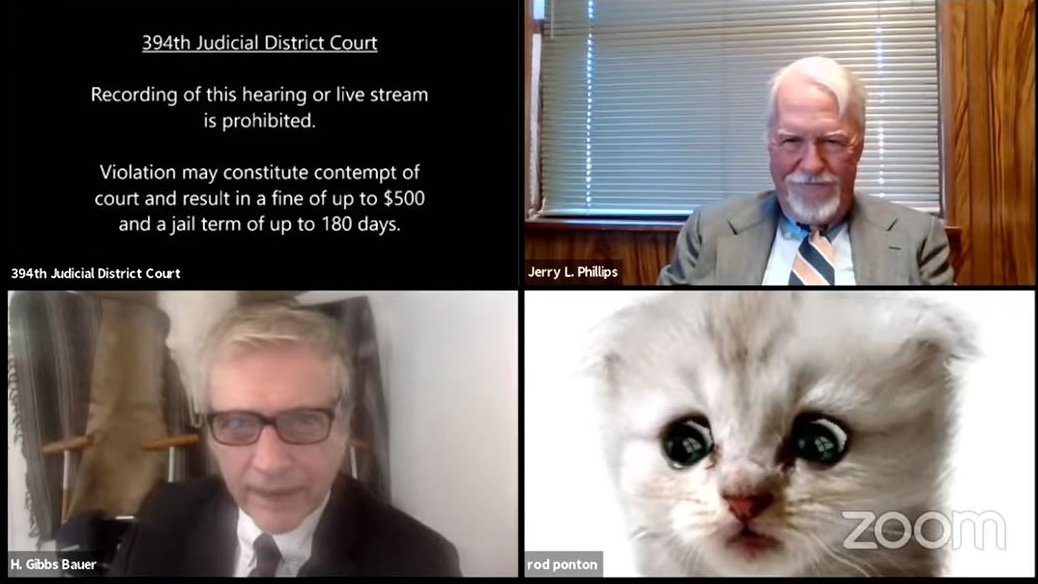 CGTN screengrab of the 'Kitten Zoom Filter Mishap' video posted on Youtube by the 394th District Court of Texas.

CGTN screengrab of the 'Kitten Zoom Filter Mishap' video posted on Youtube by the 394th District Court of Texas.

A distraught-looking kitten took part in a virtual court hearing in Texas this week but rather than the lawyer's pet photobombing a Zoom call, the lawyer himself was the one behind the whiskers, appearing in feline form due to a filter he was unable to turn off.

"Mr. Ponton, I believe you have a filter turned on in the video settings," the judge can be heard saying in a video of the Zoom call, which was posted on YouTube on Wednesday.

"Uhh, we're trying," the lawyer replies in a shaky voice. "I don't know how to remove it, I've got my assistant here, she's trying to but, uh, I'm prepared to go forward with it."

The video, which has delighted netizens and garnered close to 9.5 million views on YouTube, was captured during virtual court proceedings in the 394th Judicial District Court.

Judge Roy Ferguson, who presided the proceedings, couldn't resist commenting on the event on Twitter, advising people to check their filters before joining important conference calls and adding: "This kitten just made a formal announcement on a case in the 394th (sound on)."

He also highlighted the challenges of working virtually during the pandemic, noting: "Everyone involved handled it with dignity, and the filtered lawyer showed incredible grace. True professionalism all around!" 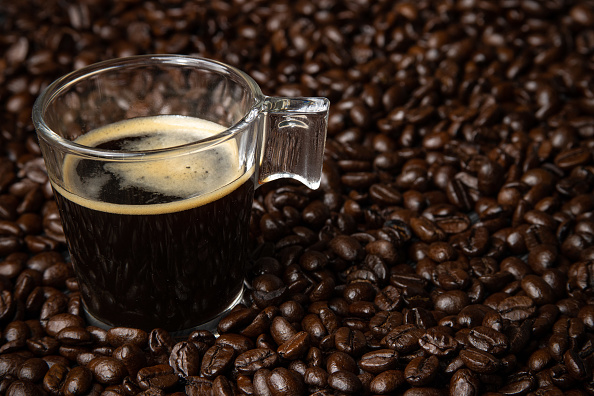 Coffee beans and a cup of espresso cup. /Getty

Coffee beans and a cup of espresso cup. /Getty

A delicious scent has been wafting through the parks of Krakow, Poland: to avoid people slipping on its snow-covered pathways, the city has started sprinkling coffee grounds as an alternative to salt or gravel.

Not only is it more eco-friendly than salt, which can be damaging to the environment in large doses, the initiative also aims to support local cafes.

Under COVID-19 restrictions, cafes and restaurants in Poland are currently only allowed takeaway service and the city said it hoped this new initiative would encourage more people to get a cup of Joe to go.

Krakow authorities said the unusual idea came from the city of Lviv in Ukraine and other Scandinavian cities.

And it has proved a hit: more than 50 cafes are already contributing their used coffee grounds to Krakow's parks. Residents – and their dogs – also seem to be enjoying the ground coffee beans underfoot.

During periods of heavy snow, up to 80 tons of sand are needed per week to help keep sidewalks and pathways safe, according to park officials. That's a whole lot of espressos... 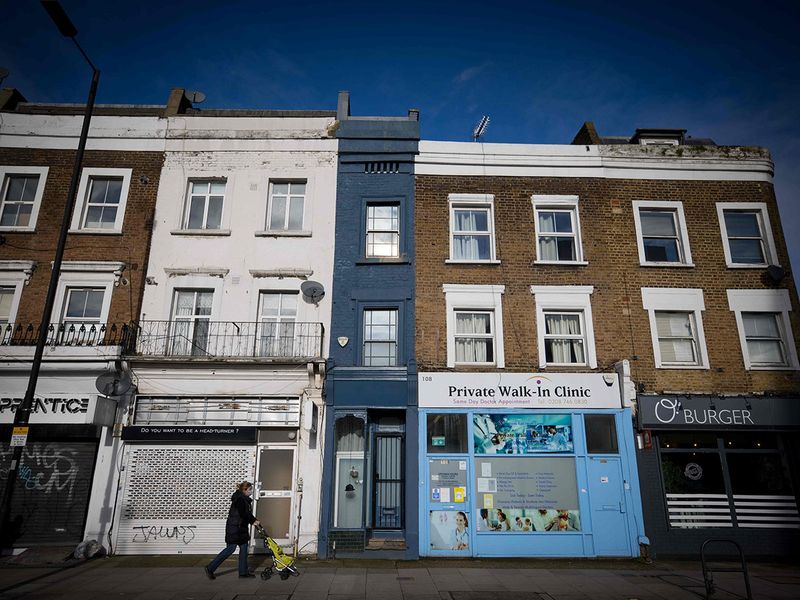 London's thinnest house, which is just 1.6 metres wide, is currently on the market for $1.3 million. /AFP

London's thinnest house, which is just 1.6 metres wide, is currently on the market for $1.3 million. /AFP

It almost looks like a house from the Harry Potter movies, squeezed between two other buildings and only visible to magic folk. But this house is very much real, and it's now on sale.

Dubbed London's skinniest house, it is just 1.6 meters wide. But what it lacks in width, it makes up in height... and price. The five-floor house in Shepherd's Bush, in western London, has gone on the market for no less than 950,000 pounds ($1.3 million).

Originally a Victorian hat shop, built in the late 19th or early 20th century, it is part of London history, the estate agency selling the property told AFP news agency to explain the price.

Prospective buyers need not worry: the interior has been upgraded in the past 100 years and features modern amenities such as electricity and running water. But it still has some quirks, such as the fact that the bedroom is accessed through a trap door. The bathtub in the bathroom also takes up the entire width of the house.

As the estate agency puts it: "It's a bit of London magic." A bitcoin is pictured on a keyboard in this illustration photo taken in Poland on June 17, 2020. /CFP

A bitcoin is pictured on a keyboard in this illustration photo taken in Poland on June 17, 2020. /CFP

German prosecutors have been sitting on a veritable fortune in bitcoin, now worth about $82 million. But there's a small problem: they don't have the password.

It's been over two years since they caught and convicted a fraudster who had accumulated over 1,700 bitcoin by installing software on computers that allowed him to mine, or produce the digital currency.

The suspect has since served his prison term. But he has never given up the password to the digital wallet containing his loot.

"We asked him but he didn't say," prosecutor Sebastian Murer told Reuters. Attempts by police to crack his password also failed.

Since they were confiscated, the bitcoin have exploded in value. This week, they were trading as high as $48,684, according to Coindesk, meaning prosecutors are sitting on about $82.7 million they still cannot claim.

If they can't access it, however, nobody else can: special measures have been taken to make sure the fraudster, now free, will not get his hands on the money.