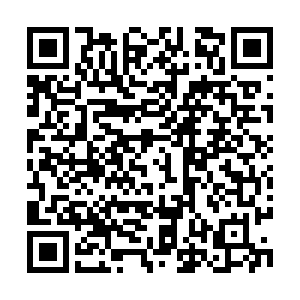 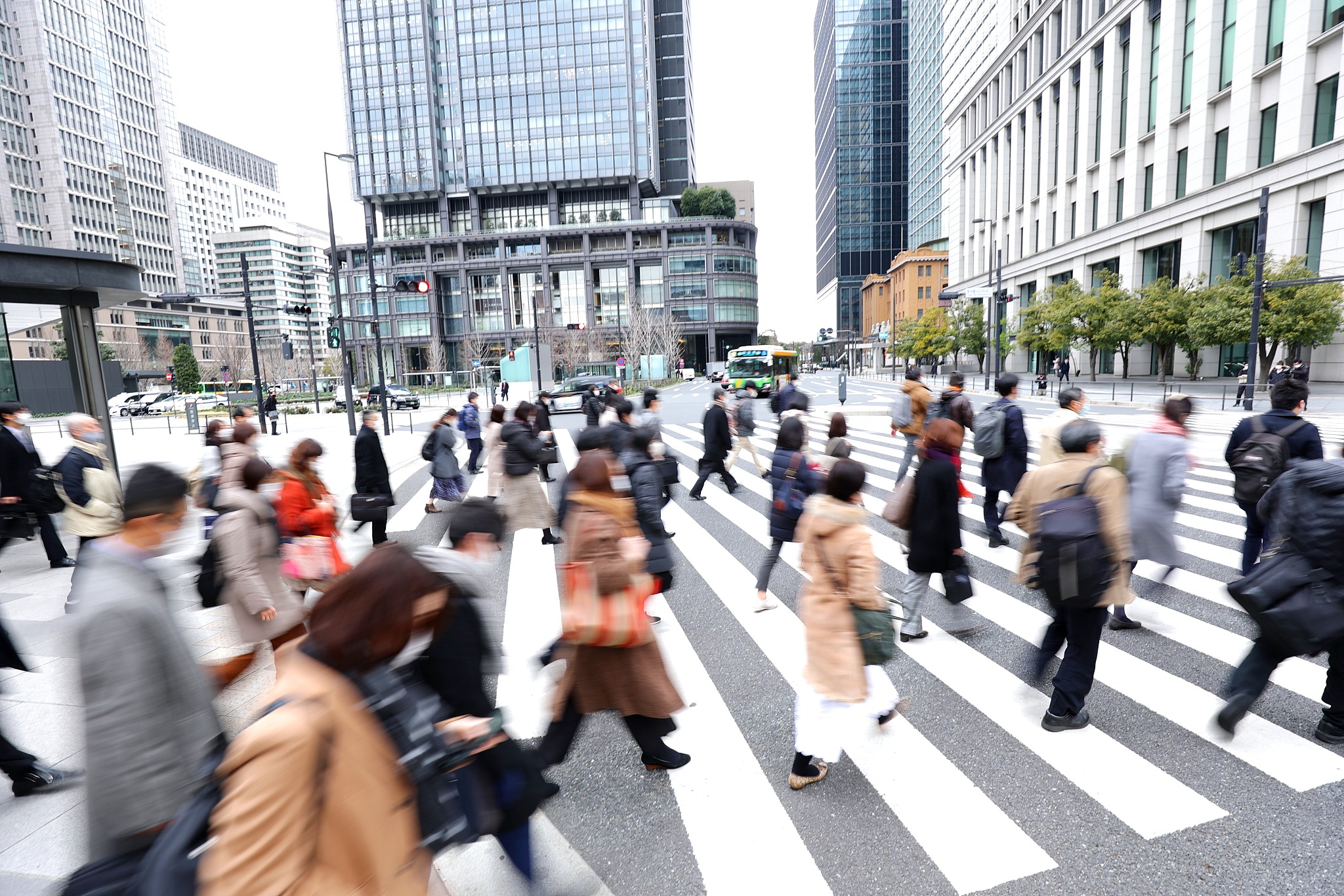 Japanese Prime Minister Yoshihide Suga appointed regional revitalization minister Tetsushi Sakamoto on Friday as a part-time minister of loneliness to address the issue of loneliness and isolation, which is becoming increasingly serious during the pandemic.

The move comes days after a report showed an increase in suicides during 2020 following a decade of declines, with the number of women and young people committing suicide surging.

According to the new data, the female suicide rate increased by 14.5 percent, with the total number reaching 6,976, the highest in five years, while male suicides dropped 1 percent to 13,943 for the 11th straight year.

"Women are suffering from isolation more (than men), and the number of suicides is on a rising trend. I hope you will identify problems and promote policy measures comprehensively," Suga told Sakamoto at a meeting.

The prime minister plans to hold an emergency forum in late February to listen to experts and discuss support measures "to prevent social loneliness and isolation and to protect ties between people."

Researchers say women in Japan tend to work in service and retail sectors, so they are more susceptible to job loss during the pandemic. Besides, they usually carry more weight in housework and childcare. The pandemic forced them to spend more time at home, so their situation has further deteriorated.

The suicide rate had been trending lower in the first half of 2020, but from July onward the numbers began to rise as the impact of the coronavirus outbreak hit home.

October was the worst month as suicides totaled 2,153 for the highest monthly total in over five years. The number of suicides by women, at 851, rose 82.6 percent when compared with the same month in 2019.

As an immediate response to the data, an official of the Health, Labor and Welfare Ministry told reporters that in addition to supporting the economy and daily life, the Japanese government "will expand consultation services and introduce support organizations to people in need."

For many years in Japan, getting psychological help has been stigmatized, but when suicides hit a peak of 34,427 in 2003, alarmed policymakers drew up a comprehensive prevention program launched in 2007.

Through a combination of government and corporate efforts that included identifying at-risk groups, capping over time, and making it easier to get counseling, suicides had decreased to just over 20,000 in 2019, before the coronavirus struck.