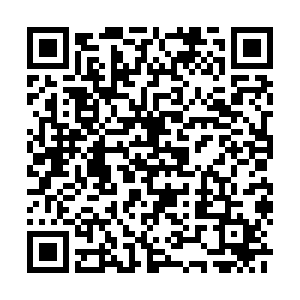 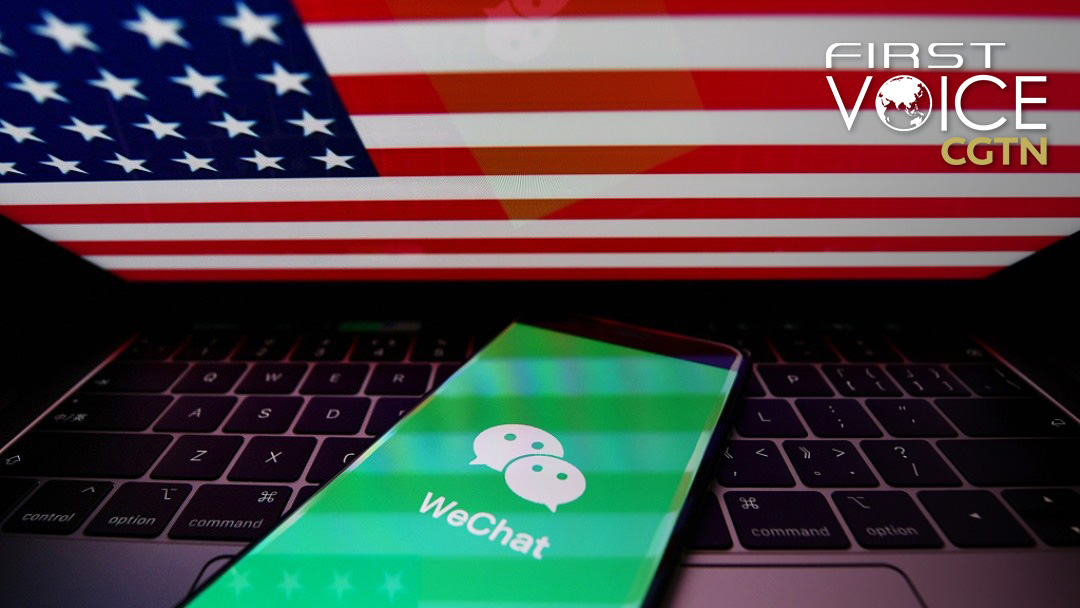 China hawks fear the Biden administration is showing weakness with its pause to ban WeChat and TikTok.

This reflects a misguided conception of weakness and strength.

By all accounts, the Trump administration left the U.S. weaker. Alliances were undermined. Trade opportunities were botched. Influence at international institutions plummeted. Confidence in the U.S. was shattered.

U.S. analysts and commentators have concluded that Trump's trade war with China was a self-inflicted loss for the U.S., achieving none of its stated goals, and causing untold collateral economic damage.

Although the tariffs hurt both countries, China, with a booming economy, is much better placed to absorb any losses than the U.S.

In this context, reconsidering the disastrous trade policies of the Trump administration will build U.S. strength, not weaken it.

Trump's WeChat and TikTok bans were both derailed by the courts in the U.S., and there is a reason for that. They were capricious and arbitrary.

China takes no issue with any country defending its legitimate national security interests. China has clear rules about how foreign internet and tech companies operate within its borders.

But under the Trump administration, the concept of "national security" was distorted beyond recognition, and even used to strike against traditional allies like Canada.

The Biden administration is reportedly developing a clear set of criteria to evaluate which foreign tech platforms pose a real security risk to Americans. This would allow it to have a clear set of rules, and mean an end to the random one-off attacks on Chinese companies.

Beijing would welcome a clear set of rules. 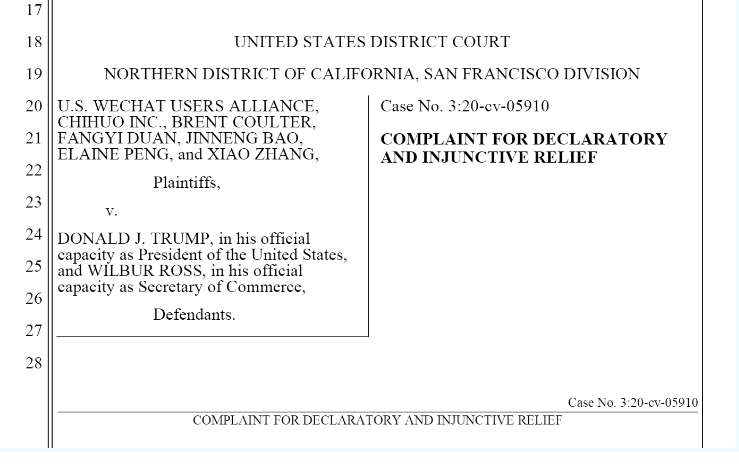 The Biden administration has pledged to take a multilateral approach to solving global issues and the challenges facing the U.S., with a focus on the international rules of the road.

Trying to follow U.S. domestic law is a good first step on that journey. But China hawks should understand it is not a step taken out of kindness or weakness.

Rather, it is a step taken to defend U.S. interests. U.S. tech companies like Qualcomm and Micron are hugely reliant on the Chinese market. Other U.S. companies that generate a significant amount of revenue in China include Apple, Boeing, Caterpillar, General Motors and Ford.

If the U.S. continues randomly striking out at Chinese companies with no regard for the law, their own companies won't be safe.

The Trump administration never seemed to understand that China is fully capable of countering any blow – be it economic or military.

China and the U.S. have been economic partners for decades, and have many common interests.

It is not weakness for the Biden administration to choose to follow the international rules of the road instead of flushing relations with China down the drain in a vicious circle of tit-for-tat retaliation that harms both and helps neither.

China hawks want the U.S. to dictate to Beijing how to run its economy, its internal affairs, and even its political system. They want China's market to be open, and the U.S. market closed.

Not only is this colonial impulse morally repugnant, it is also a fantasy. The U.S. has no more power to dictate how China conducts its affairs than China has to "instruct" the U.S.

Being strong in the face of a competitor does not mean insulting them, cutting off all ties and making a series of empty threats.

This approach might work in a small-town feud, but as the Trump administration proved, it is disastrous for the two largest economies in the world, with closely entwined supply chains and markets, and many shared interests.

The U.S. will be stronger when it recognizes the limits of its power, doesn't interfere with China's domestic issues, and leads by example, following domestic and international law.

If it does, it may find in China a willing partner to help with the most crucial issues facing Americans and the world – global health, climate change, and shared prosperity.

Pausing the feckless bans on TikTok and WeChat is a good start.