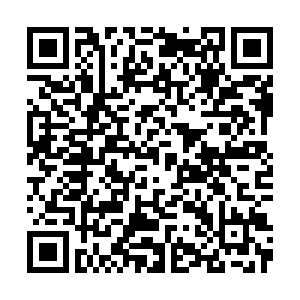 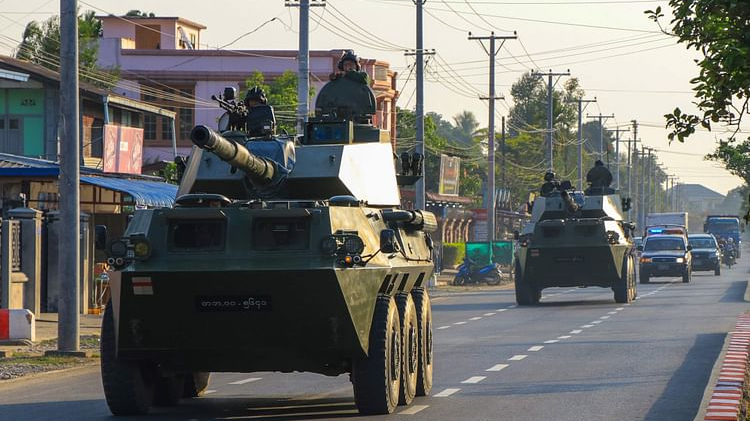 The United States on Thursday announced a series of sanctions against multiple Myanmar's military leaders and entities.

The Department of the Treasury said in a statement that it designated 10 current and former military officials and blacklisted three entities related to military or security forces of Myanmar.

According to a fact sheet issued by the White House, the Department of Commerce also limited exports of sensitive goods to Myanmar's military and other entities.

In addition, the U.S. Agency for International Development (USAID) would redirect $42.4 million of assistance from programs that benefit the Myanmar government to programs that support and strengthen civil society and the private sector.

U.S. President Joe Biden said Wednesday that his administration was taking steps to prevent Myanmar's generals from having access to $1 billion of government funds held in the United States.

He also called on the Myanmar military to immediately release detainees, including President U Win Myint and State Counsellor Aung San Suu Kyi.

The military had demanded the postponement of new parliamentary sessions, alleging massive voting fraud in the November 2020 general elections, which saw the National League for Democracy win a majority of seats in both houses of parliament. Myanmar's Union Election Commission dismissed the allegation.

A protester was shot dead in Myanmar's capital Nay Pyi Taw after police opened fire at demonstrators on Tuesday and six other protesters are receiving medical treatments at hospitals.

This was the first casualty since demonstrations erupted nationwide, following the military's takeover and announcement of a one-year state of emergency at the beginning of February.

The United Nations on Tuesday condemned the use of force against protesters in Myanmar. Two protesters were also detained by police in Myanmar's Mandalay on Tuesday, the first arrests made since the protests began.