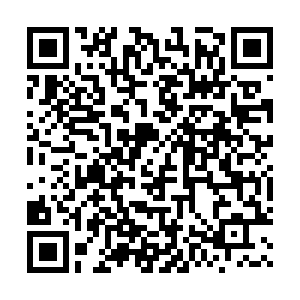 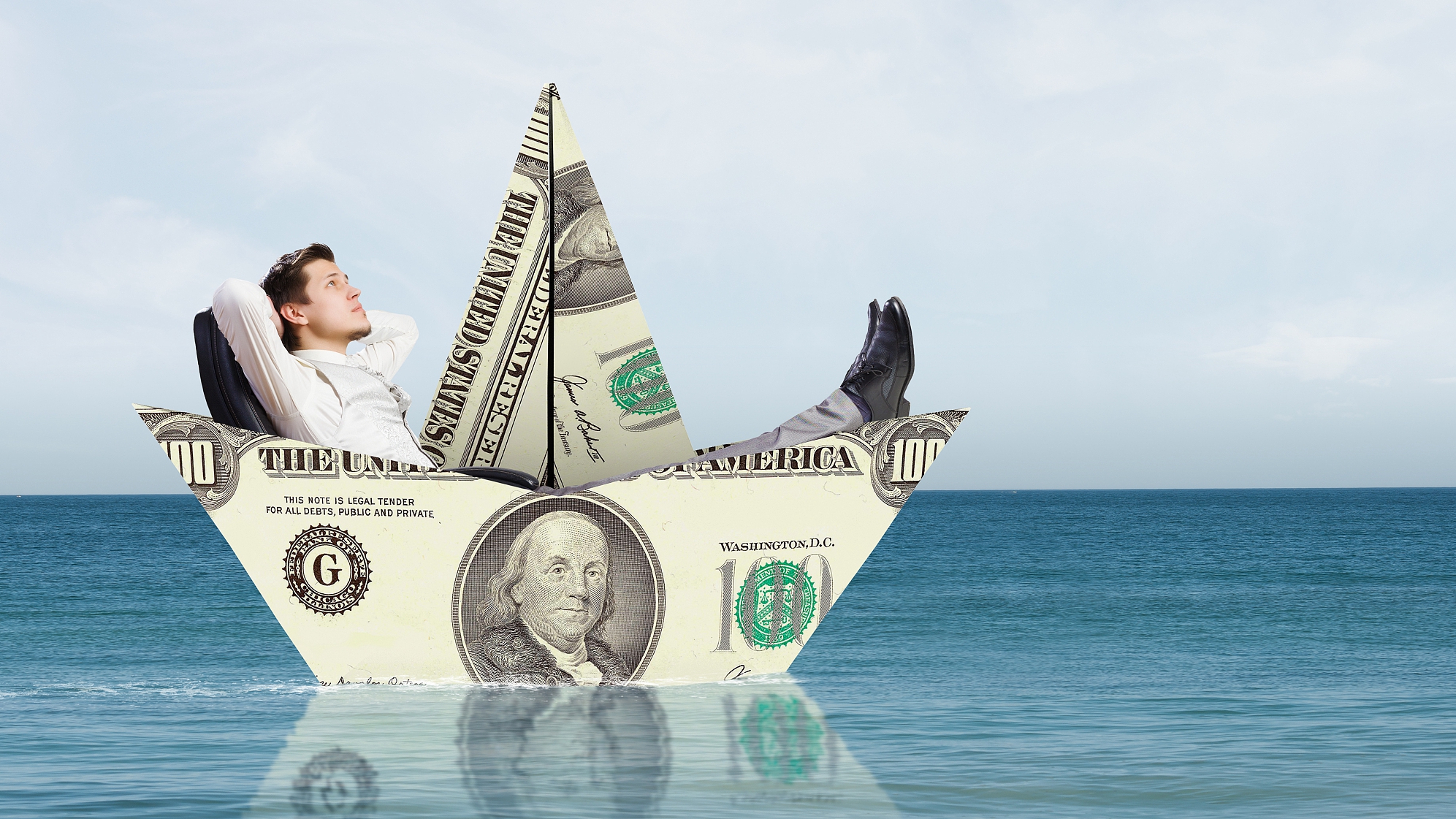 The world's major central banks adopted unprecedented monetary stimulus measures in 2020 in response to the impact of COVID-19. /CFP

The world's major central banks adopted unprecedented monetary stimulus measures in 2020 in response to the impact of COVID-19. /CFP

Editor's note: Guan Tao is the global chief economist of BOC International, and also former head of the Balance of Payments Department of the State Administration of Foreign Exchange. The article reflects the author's views and not necessarily those of CGTN.

By the end of 2020, the Federal Reserve, the European Central Bank and the Bank of Japan had expanded their balance sheets by $8.03 trillion, which is equivalent to nearly twice the size of the Fed's balance sheet at the end of 2019, almost like rebuilding two Feds within one year.

Because the return rates of risk-free assets are extremely low, international capital flows to riskier assets in large quantities.

According to data from the World Federation of Exchanges, by the end of 2020, the ratio of U.S. stock market value to GDP would have been as high as 216.4 percent, the highest since 1975.

Moreover, the proportion soared by 41.5 percentage points in one year, triggering the fear of an asset bubble. Since the beginning of 2021, the three major stock indexes in the United States have been refreshing historical highs.

Over the past six months, major central banks and international organizations have repeatedly issued warnings about the soaring asset prices driven by liquidity.

At the end of January 2021, the International Monetary Fund warned again in the spring Global Financial Stability Report that a kind of "complacency" was pervading the market, and investors betting on continued loose monetary policy were pushing up asset prices, which might lead to a sudden correction of the market.

In 2021, even under the baseline situation that the COVID-19 pandemic is under control and the global economy has restarted, the contradiction between asset prices and the real economy will still be very prominent.

On the one hand, due to the soaring global debt burden caused by the response to the pandemic, the world economy may fall into a long-term status of low growth, low inflation and low-interest rates. This means that it will take a long time to digest the current high valuation of risky assets.

On the other hand, if the economy recovers as scheduled, even if the central banks will not raise interest rates immediately, the inflation expectation will be weakened marginally by monetary easing and the market risk-free asset yield may still rise.

At the same time, the smoother the economic recovery, the sooner monetary tightening is expected to come and the more likely it is to increase the volatility of risky asset prices.

In the future, when unconventional monetary policies are phased out, how to avoid piercing asset bubbles and avoid the significant adverse impact of deleveraging on the economy will be a great challenge for major central banks.

In 2014, although the Federal Reserve started to exit quantitative easing that was initiated in 2008 in response to the financial crisis, it reintroduced interest rate cut and expansion in 2019. The normalization of monetary policy was abandoned halfway.

In 2020, when it was hit by a once-in-a-century pandemic, the Fed cut interest rates twice, reaching near zero and had to announce unlimited measures. The central banks of Europe and Japan were caught in a new round of monetary expansion before they could exit the previous rounds.

The People's Bank of China is in relatively better shape. During the COVID-19 pandemic, the balance sheet size of the central bank has remained basically stable and the interest rate is still positive.

Among the major central banks, it is the only one with normal monetary policy. This maintains China's policy space to cope with the uncertainty of pandemic and economic recovery, enhances the resilience of China's economy and the market attractiveness of Chinese assets.

This is an important reason why foreign capital has chased renminbi (RMB) bond assets in the past eight months and the RMB exchange rate has stopped falling and rebounded.

But everything has its advantages and disadvantages. The Chinese central bank still needs to deal with a series of risks, such as the hollowing out of domestic industries, asset bubble, credit expansion, inflation and currency mismatch caused by excessive exchange rate appreciation and excessive capital inflow.