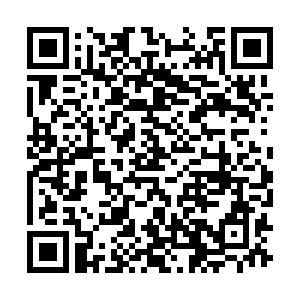 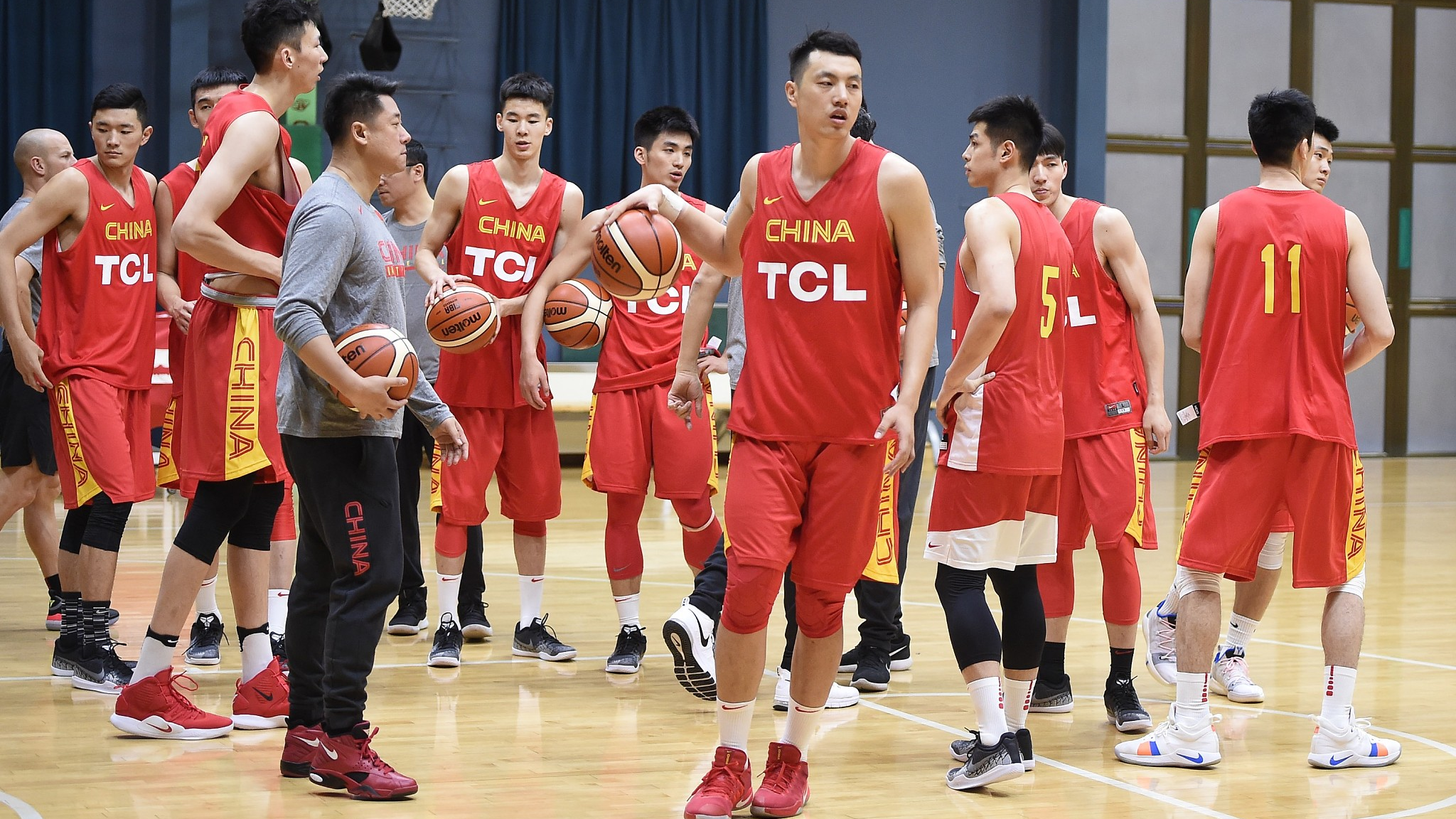 The Chinese Basketball Association (CBA) announced on Friday that the Chinese men's basketball team will take a break following the cancellation of FIBA Asia Cup qualifiers scheduled to be held in Doha, Qatar later this month.

The cancellation has also resulted in the rescheduling of CBA league matches. Originally set to start on March 24, the third phase of the league matches will begin on March 1 in Zhuji, Zhejiang Province, which also hosted the first two phases. The CBA All Star weekend will fall between March 19 and 21.

"On Thursday evening, the CBA received a letter from the FIBA Regional Office Asia saying that due to the worsening of the COVID-19 pandemic in Qatar, the Qatari Health Ministry has decided to cancel all competitions starting from Friday," read an announcement from the Chinese basketball team posted on its social network account.

It said the Qatar Basketball Federation confirmed that it would be impossible to stage Group A, B and E matches of the FIBA Asia Cup qualifiers originally scheduled to kick off on February 17.

"We will seriously analyze all feasible alternatives of participating in the competition in a near future," added the announcement.

"Through consideration of the Chinese Basketball Association and the coaching group, the team will have a break as of today. The Association will keep close contact with FIBA and make further plans based on the scenario," said the Chinese basketball team.

China is in Group B with Malaysia, Japan and Chinese Taipei in the Asian continental competition qualifiers. Prior to the Qatari side's notice, Chinese Taipei and Malaysia had withdrawn from the tournament this week.