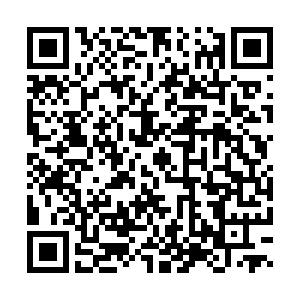 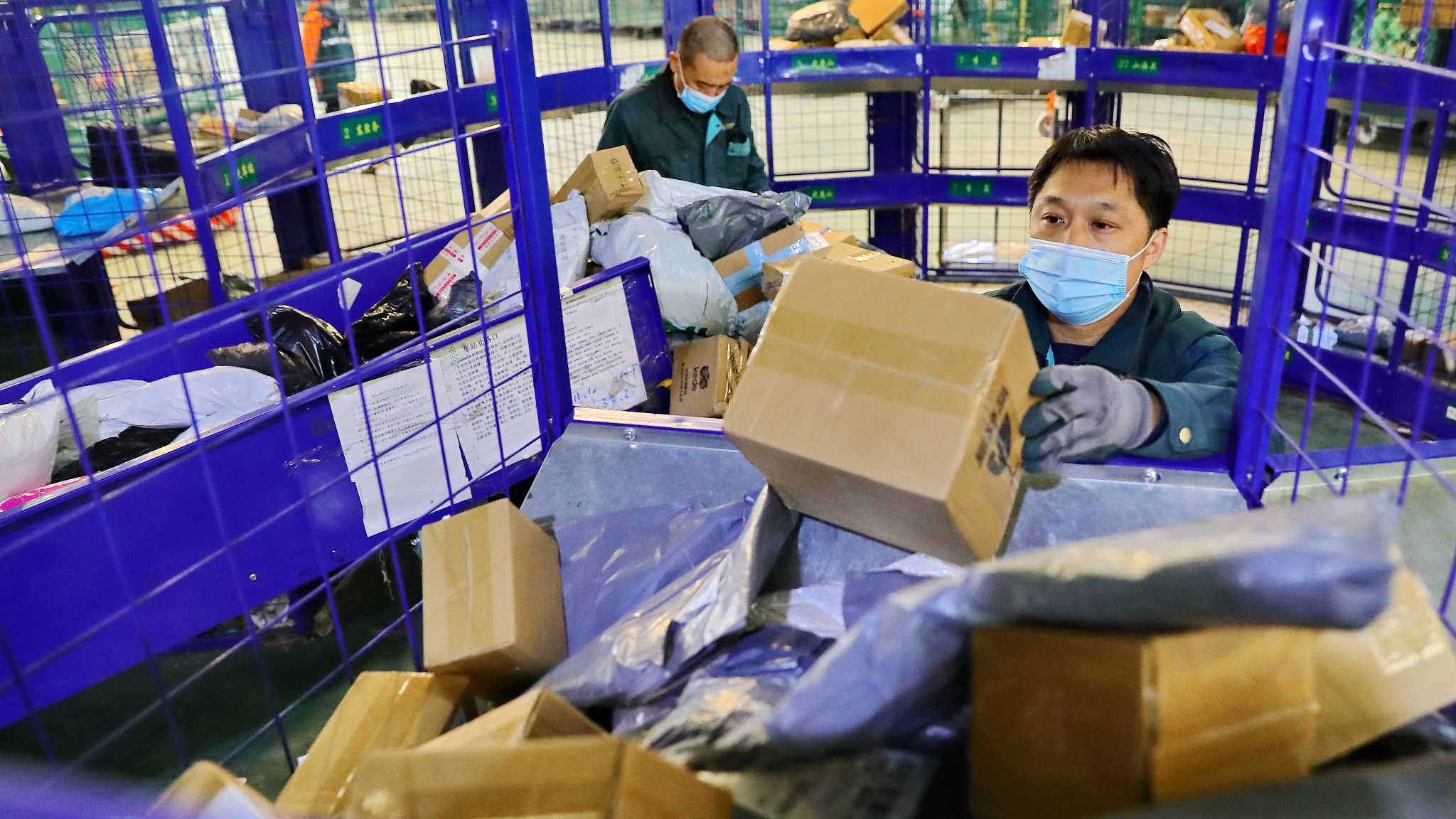 Deliveries in China have surged dramatically during this year's Spring Festival, the country's biggest holiday, amid government calls for people to stay at home.

The country saw more than 13 million deliveries in the first two days of the Spring Festival holiday – Chinese New Year's Eve and New Year's Day – which fell on February 11 and 12, according to China's State Post Bureau (link in Chinese). It marked an increase of 223 percent compared to the same period last year.

Chinese citizens enjoy a seven-day break for the Spring Festival. Known as the world's largest annual human migration, the holiday sees millions of people traveling thousands of miles across the country for family reunions.

This year, however, the tradition was broken as the Chinese government encouraged people to stay put to curb the spread of COVID-19. As a result, railway trips plunged by nearly 70 percent.

Major logistic companies, such as EMS, SF Express and JD Express, are still operating to ensure residents receive their holiday gifts, the State Post Bureau said. And the number of people on duty in the sector is expected to exceed 1 million.