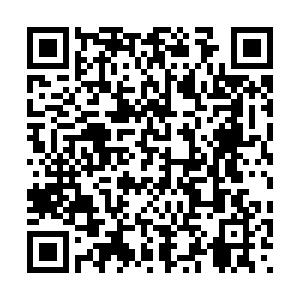 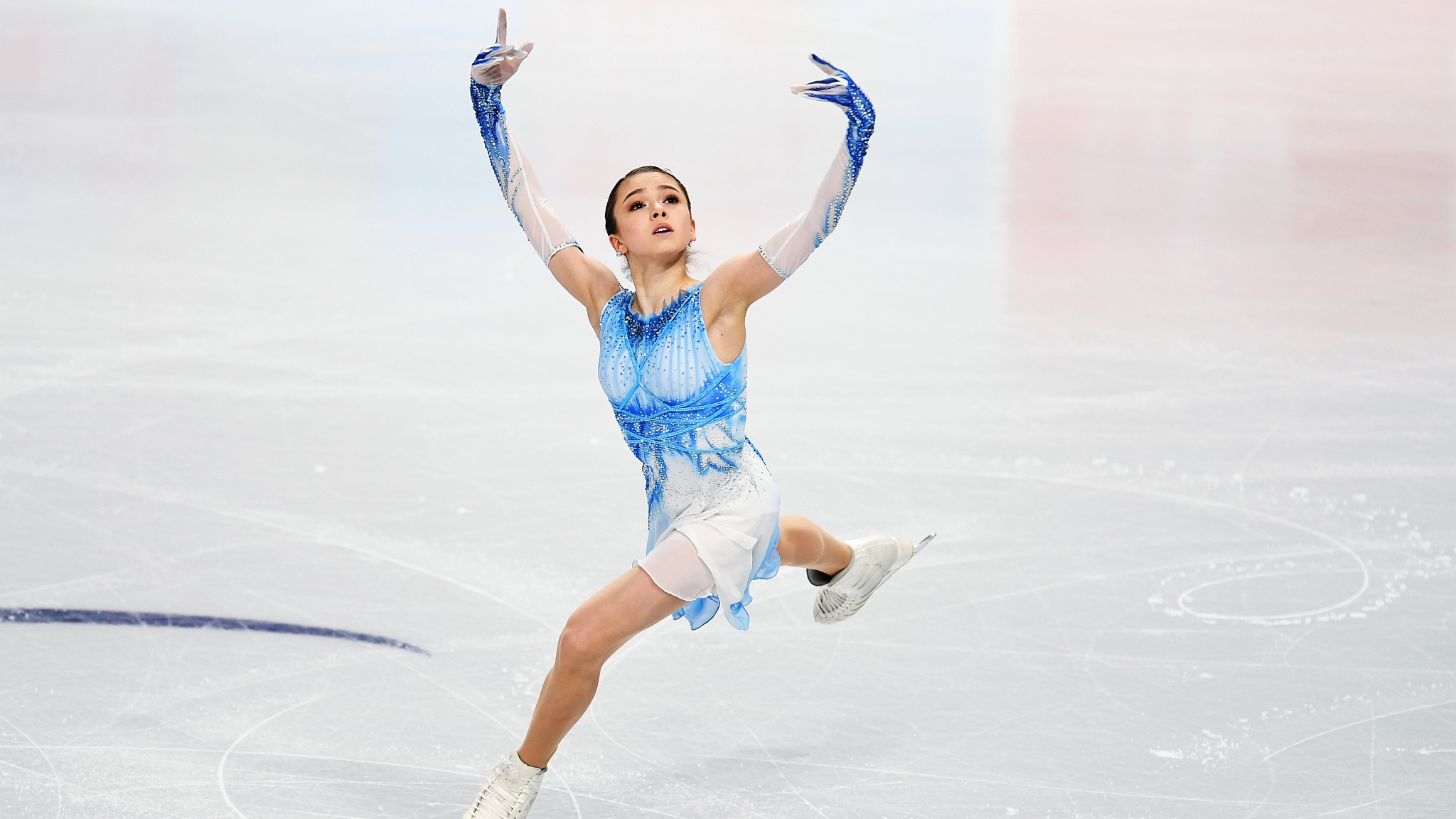 One of the most promising championship contenders at the 2022 Winter Olympics, the 14-year-old refrained from commenting too much on her potential Olympic debut but nevertheless shared her excitement.

"Everyone dreams of Beijing," she said.

"I'm a little bit afraid to talk about it in a (wider) sense!"

Only 14 years old, Valieva has already distinguished herself from others with her breathtaking technical skills and been working with the renowned Eteri Tutberidze and her coaching team.

Despite the early success in her career, including the 2020 world junior championship and the silver medalist at the 2020-21 Russian Figure Skating Championships last December, Valieva remained level-headed, looking ahead to the Winter Games in China.

"I try not to think about (Beijing 2022) because everything depends not on those people, who let's say, 'bet' on me, but just on myself."