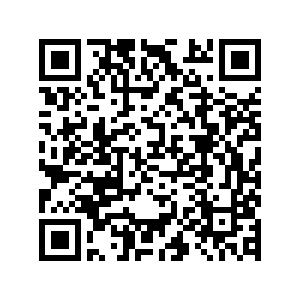 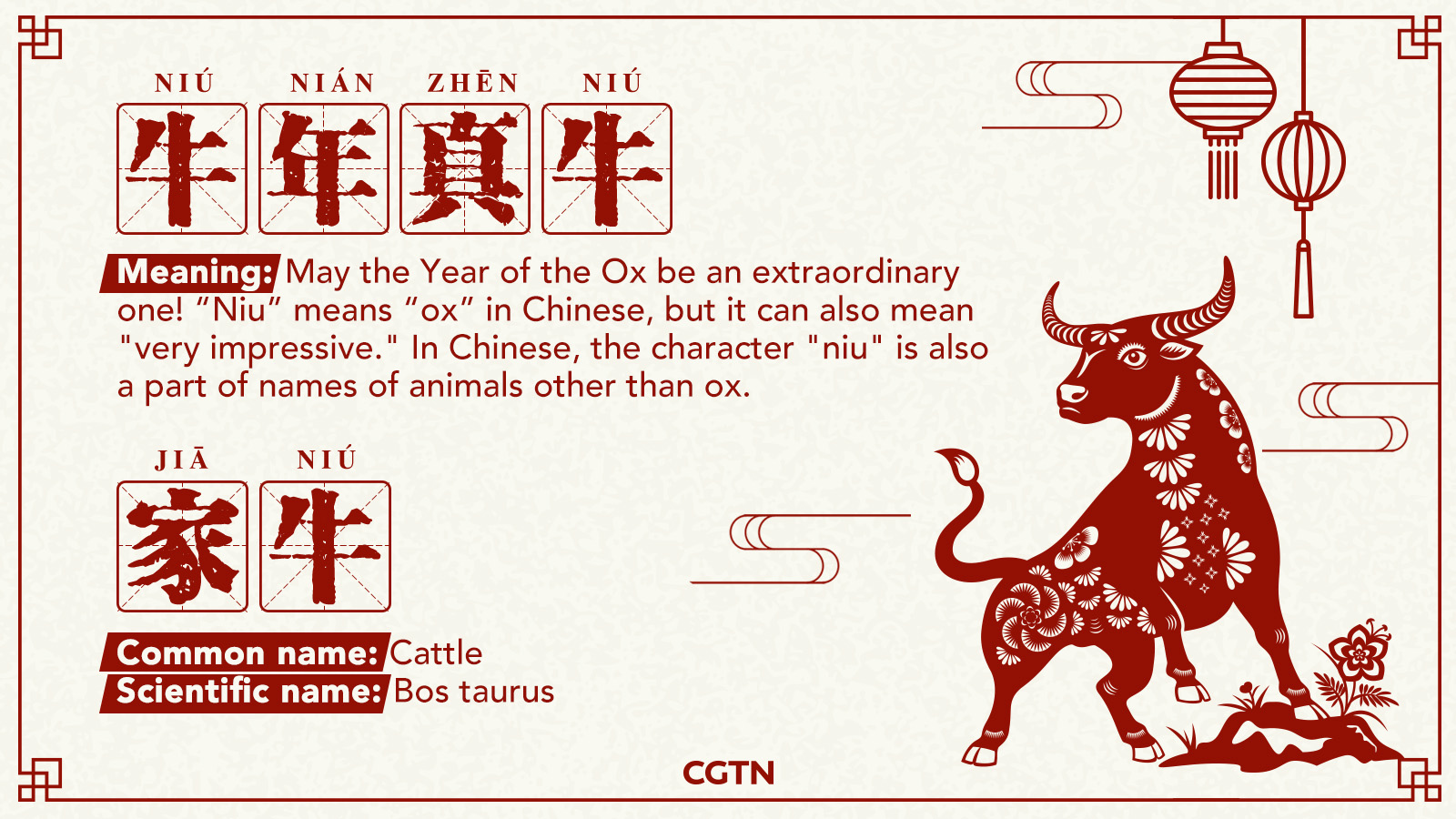 Cattle are the most common in our daily life and they have the closest relationship with human life. They are mainly raised as livestock for meat, milk and farming. 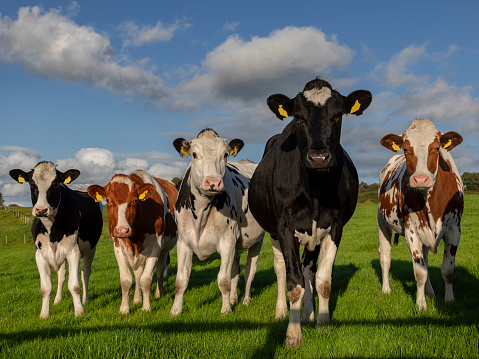 Cattle can be roughly divided into dairy cattle, beef cattle, and draft cattle.

Many dairy breeds in China are imported from abroad, some of which are hybrids between imported and local cattle. For example, Chinese Holstein dairy cows, which are common in China, are a hybrid of Holstein cattle from abroad and Chinese yellow cattle. 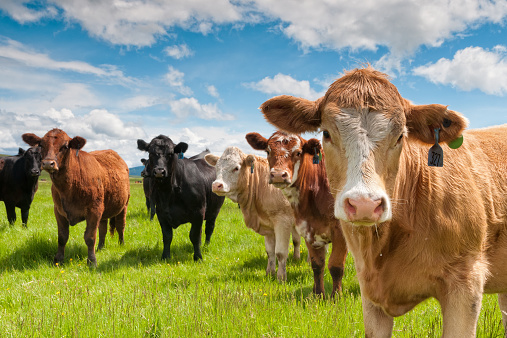 The auroch or urus, which is an extinct species of large wild cattle that inhabited Asia, Europe, and North Africa, is the ancestor of the cattle.

The aurochs once spread all over Eurasia, but they were ruthlessly hunted by people. The species survived in Europe until 1627, when the last recorded aurochs died in the Jaktorów Forest, Poland. 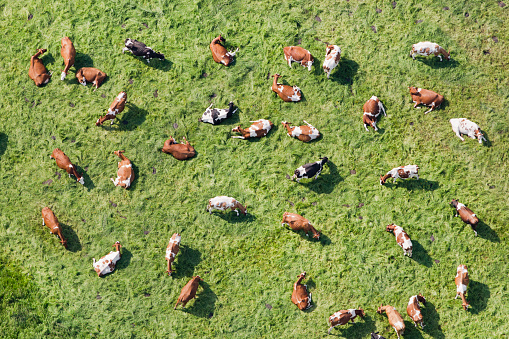 Cattle feed on grass, stems, and other herbs. A cow can consume about 70 kilograms of grass in eight hours. They are ruminants with a special digestive systems able to break down and consume indigestible food.

Rumination consists of feed coming back to the mouth after soaking and softening in the rumen. After chewing again and swallowing it with saliva into the rumen, a large amount of forage can be softened and quickly passed through the rumen to the digestive tract, which allows cattle to feed on more food. 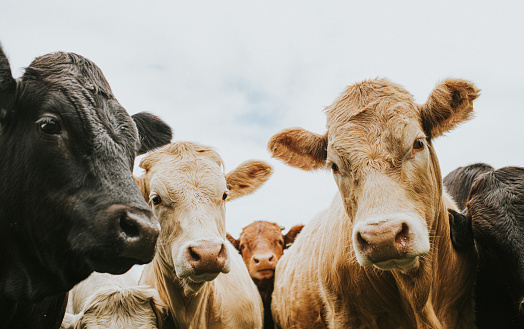 February 12 marks the beginning of the Year of the Ox. "Niu" means "ox" in Chinese, but it can also mean "very impressive." In Chinese, the character "niu" is also a part of names of animals other than ox. In this series, CGTN shares interesting facts about animals with "niu" in their names.