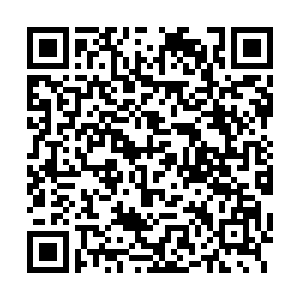 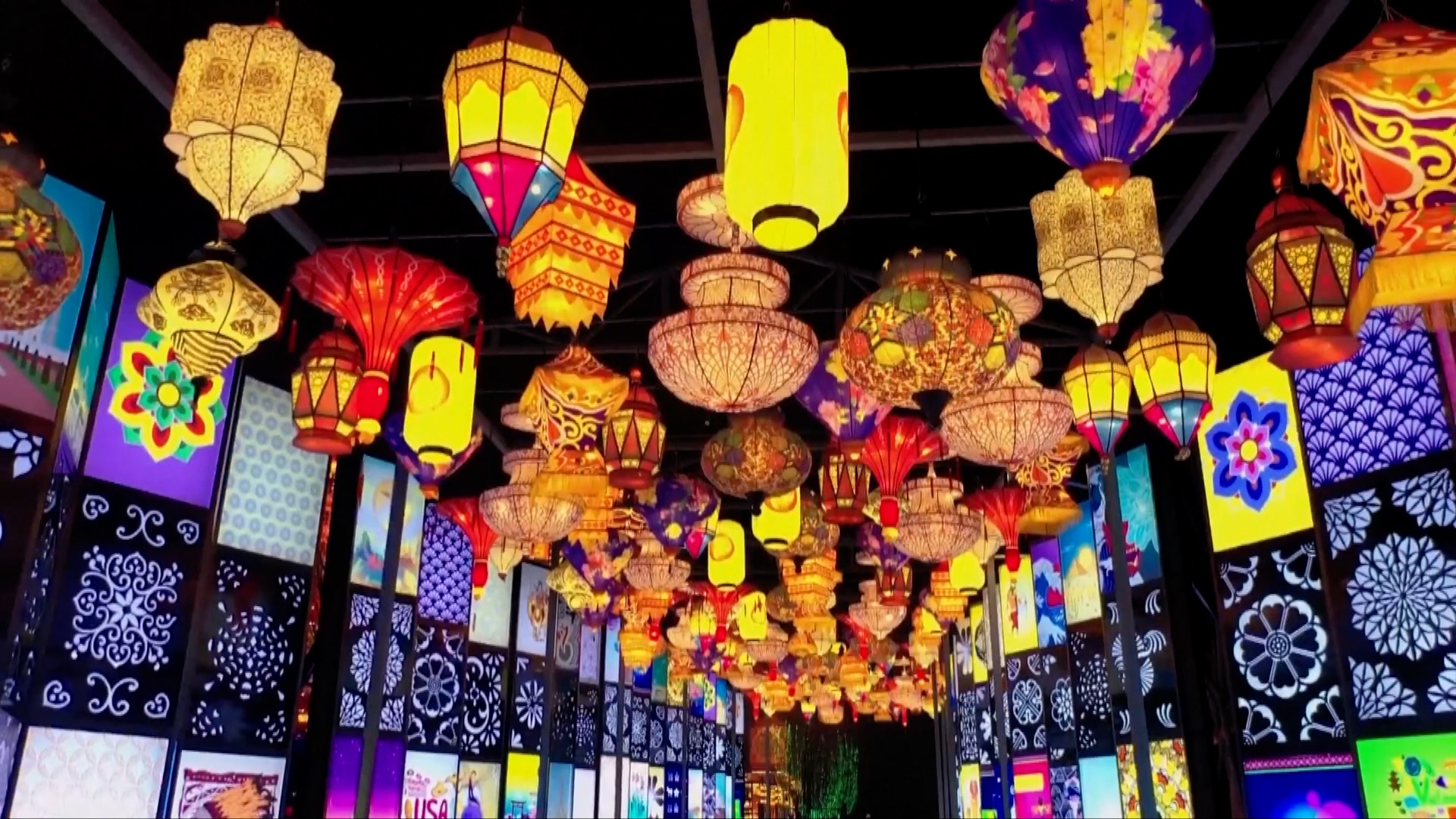 The 27th Zigong International Dinosaur Lantern Festival, a popular event in Zigong City, southwest China's Sichuan Province, has gone virtual for the first time this year to reduce the risk of possible spread of COVID-19.

People across the country relished an extravaganza of light through TV and new media platforms at home on Friday – the first day of the Chinese New Year.

Lanterns of various shapes, sizes and colors illuminated the night, featuring themes such as the 100th anniversary of the founding of the Communist Party of China (CPC), local folk culture, interstellar travel, and dinosaurs, among others.

The dazzling show are livestreamed via video-streaming platforms, including iQIYI and Tencent, every night during the Spring Festival holiday, which ends on February 17. The site is also likely to open to the public later in the year when the risk of coronavirus transmission is relegated to the lowest level, said the organizers.

Zigong, well-known as the "Home of the Dinosaurs" due to its vast collection of dinosaur fossils, is also famous for its production of colorful lanterns. The lantern festival in the city, which dates back to the Tang Dynasty (618-907), usually attracts thousands of revelers each year.

The annual event has gradually evolved in scale and fame. Today, lanterns made in Zigong embellish many famous and ordinary spots across the world.