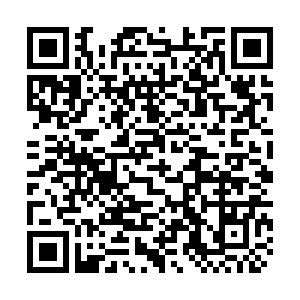 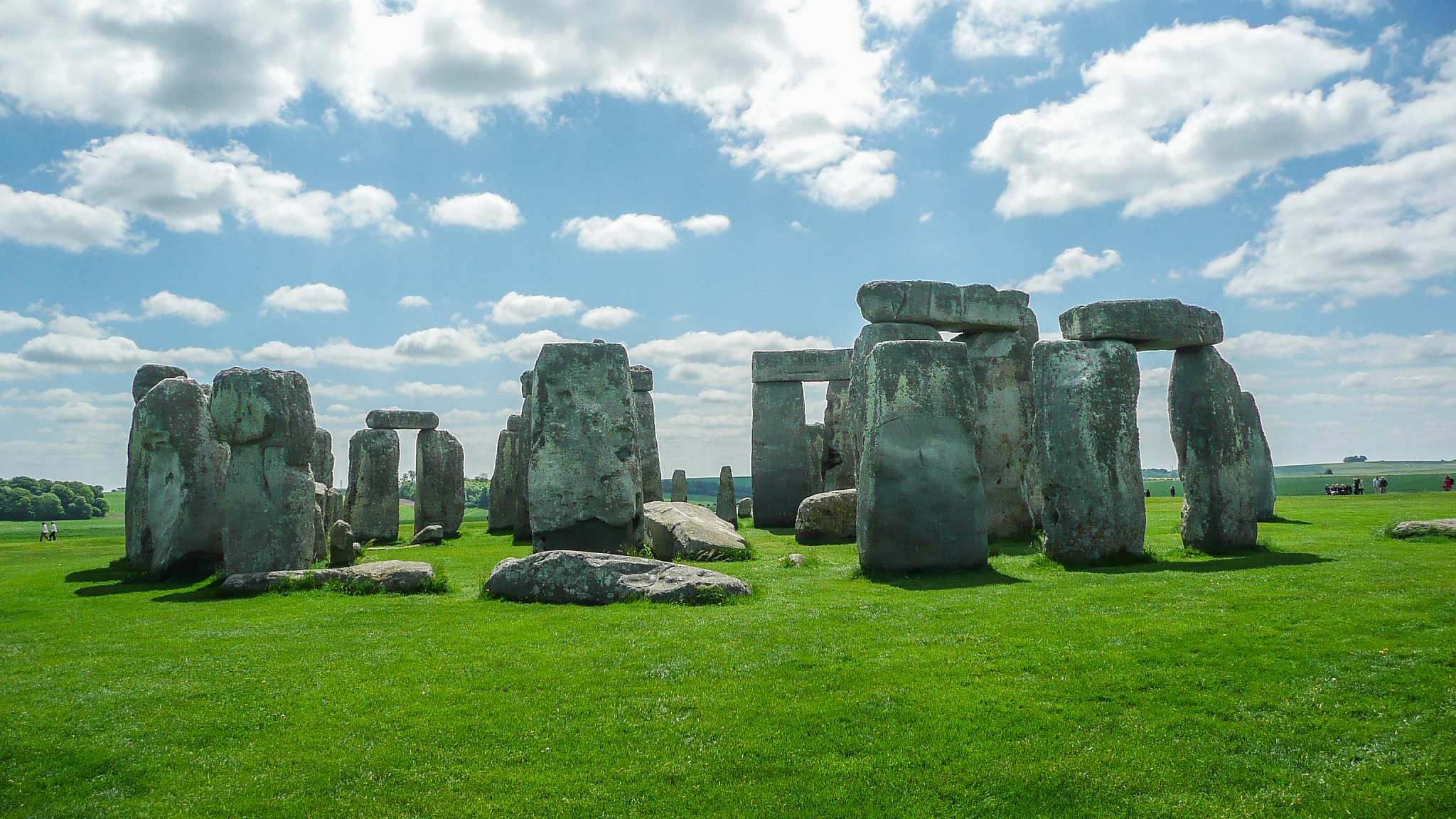 Researchers believe some stones used at Stonehenge were used in an earlier monument 280 kilometers away in southwest Wales. /CFP

Researchers believe some stones used at Stonehenge were used in an earlier monument 280 kilometers away in southwest Wales. /CFP

Remains of an ancient monument in west Wales indicate stones that stood at the site may have been dismantled and used to build the Neolithic standing circle Stonehenge, a new study suggested Friday.

Researchers believe some stones used at Stonehenge, a UNESCO World Heritage site near Salisbury in southwest England, were used in an earlier monument 175 miles (280 kilometers) away in southwest Wales.

The team behind the discovery from University College London (UCL) said there were key elements linking Stonehenge, built in 3000 BC, with the earlier stone circle named Waun Mawn.

They suggest bluestones – distinct blue and grey stones that originated in Wales – may have been moved by the ancient builders of Stonehenge as their society migrated.

The findings, due to be published in the journal Antiquity, would explain why the monoliths were moved so far when most similar standing circles from the time were built close to their quarries.

Waun Mawn is one of the oldest stone circles in Britain and the country's third largest.

Its surrounding region was an important and densely settled area until 3000 BC when activity seems to have abruptly ended.

"It's as if they just vanished. Maybe most of the people migrated, taking their stones – their ancestral identities – with them," said archaeologist Mike Parker Pearson from UCL.

With an estimated 80 bluestones erected on Salisbury Plain, it is likely that Waun Mawn, in the Preseli Hills in Pembrokeshire, was not the only monument recycled at Stonehenge, he added.

"Maybe there are more in Preseli waiting to be found. Who knows? Someone will be lucky enough to find them," he said.

Scientific dating of charcoal and sediment from the holes where stones stood at the Welsh site reveal it was erected roughly 400 years before Stonehenge.

There are also indications the builders of Stonehenge copied the monument in Wales.

Waun Mawn has a diameter of 360 feet (110 meters) – the same as the ditch that encloses Stonehenge – and both are aligned on the midsummer solstice sunrise.