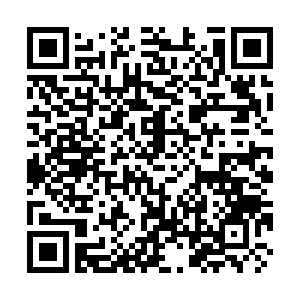 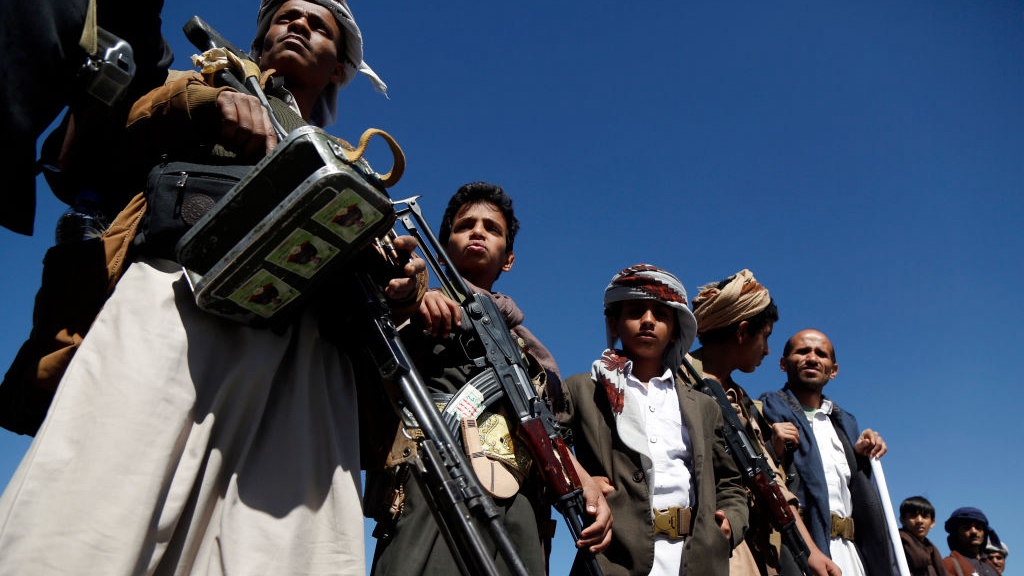 Yemen's Houthi supporters take part in a gathering to donate for the fight against forces of the government of Abd-Rabbu Mansour Hadi in Sanaa, Yemen, February 4, 2021. /Getty

Yemen's Houthi supporters take part in a gathering to donate for the fight against forces of the government of Abd-Rabbu Mansour Hadi in Sanaa, Yemen, February 4, 2021. /Getty

U.S. Secretary of State Antony Blinken on Friday said he will revoke terrorist designations of Yemen's Houthi movement effective February 16, even as he warned that members of the group could be hit with more sanctions.

The Trump administration imposed the specially designated global terrorist (SDGT) and foreign terrorist organization (FTO) labels on its last full day in office despite warnings by other governments, aid groups and the United Nations that the sanctions they carried could push Yemen into a major famine.

"This decision is a recognition of the dire humanitarian situation in Yemen," Blinken said in a statement on Friday. 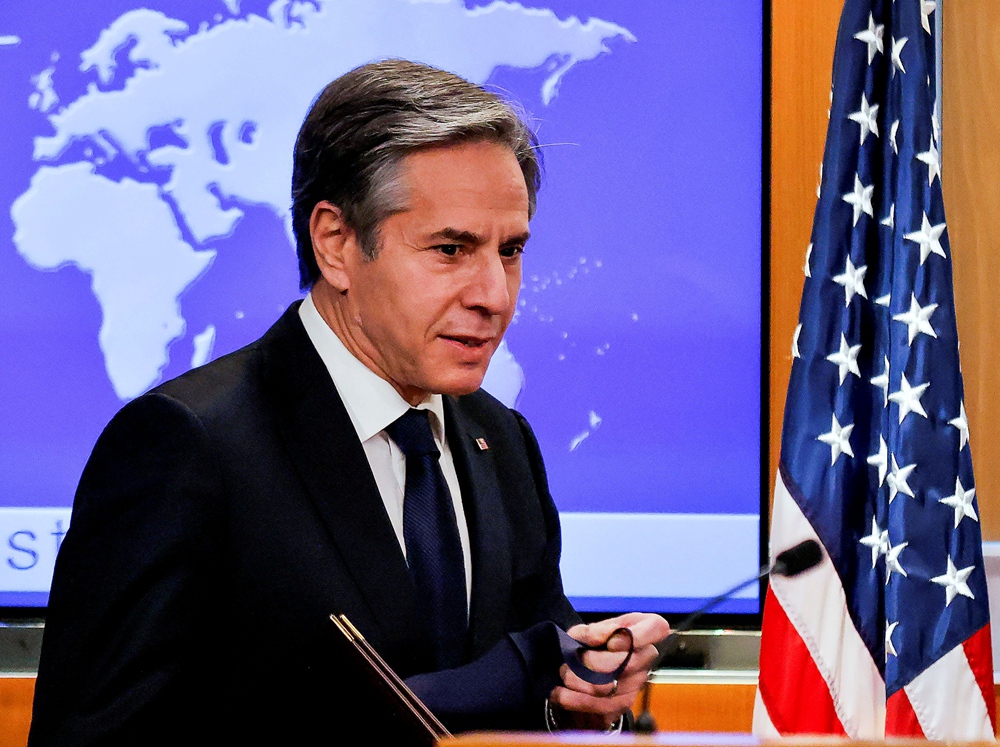 Blinken, however, appeared to signal limits to U.S. tolerance of the Houthi movement, saying the trio would remain under Treasury Department sanctions "for acts that threaten the peace, security or stability of Yemen." They remain under UN sanctions.

Blinken said Washington is monitoring the movement's activities and identifying new targets to be hit with sanctions, especially those responsible for attacks on commercial shipping in the Red Sea and drone and missile strikes on Saudi Arabia.

"We will continue to closely monitor the activities of Ansarallah and its leaders and are actively identifying additional targets for designation," Blinken said, using a term by which the Houthi movement also is known.

Yemen has been mired in a civil war since late 2014, when the Iran-backed Houthi militia seized control of several northern provinces and forced the internationally-recognized government of President Abd-Rabbu Mansour Hadi out of the capital Sanaa. The Saudi-led Arab coalition intervened in the Yemeni conflict in 2015 to support Hadi's government.

As part of his policy shift on Yemen, Biden last week announced an end to U.S. support for offensive operations by the Saudi-led coalition. He also named veteran U.S. diplomat Timothy Lenderking as a special envoy for Yemen with the goal of bolstering UN-led diplomatic efforts to negotiate an end the war.