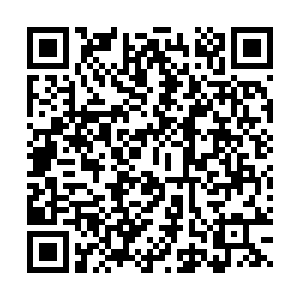 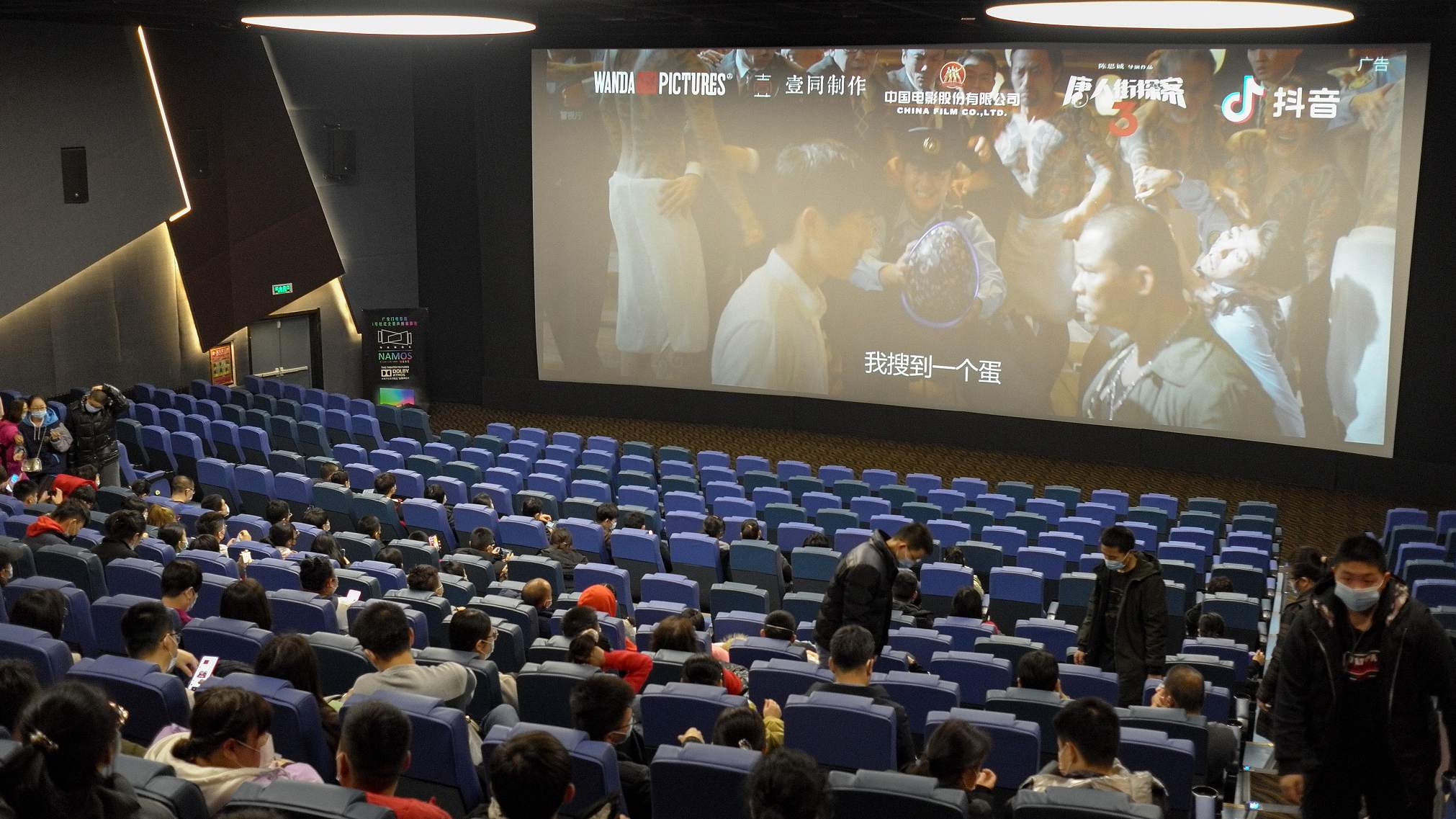 People flocked to cinemas as many avoided travel as advised this year to avoid possible COVID-19 cluster infections on long trips during the Spring Festival travel rush. Strict health measures have been put in place  in movie theaters to reduce the risk of coronavirus transmissions.

As expected, the long-awaited, "Detective Chinatown 3" has been leading China's box office since its debut on the first day of the Spring Festival.

It has set a new single-day record, raking in over one billion yuan on the first day.

"After watching the 'Detective Chinatown 3,' I finally understand why Director Chen Sicheng continuously pushed back its release date until now. It's worth waiting!" a fan told CGTN.

The comedy sequel is one of the seven new domestic titles hitting the theaters for the holiday.

With authorities encouraging people to stay put during the holiday to curb the spread of the coronavirus, many are turning to movie theaters instead of taking part in the traditional activities, such as returning home.

"Due to the pandemic, the traditional temple fairs have been cancelled. So, why not go to the cinema, laugh or cry with the audience while watching the movies? It's also like a New Year ritual," said a Beijing resident to CGTN.

Despite the general containment of the recent COVID-19 resurgence, prevention and control measures are still in place to guarantee a safe holiday.

Cinemas in low-risk areas of the country are required to operate at 75 percent capacity, while Beijing has capped the maximum seating capacity of cinemas at 50 percent from February 11 to 17.

Many cinemas in Beijing have refunded pre-sale tickets in line with the restrictions. Those who enter cinemas should wear a face mask, have their temperature checked and show their health code. Alternate seats are kept empty for social distancing.

Instead of buying tickets at a ticket window, people can book tickets online and get their tickets printed at the self-service machines in the cinema to reduce direct contacts with others.