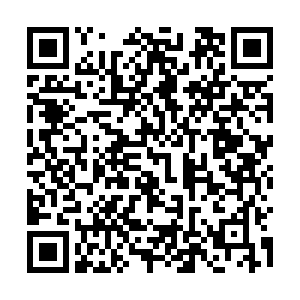 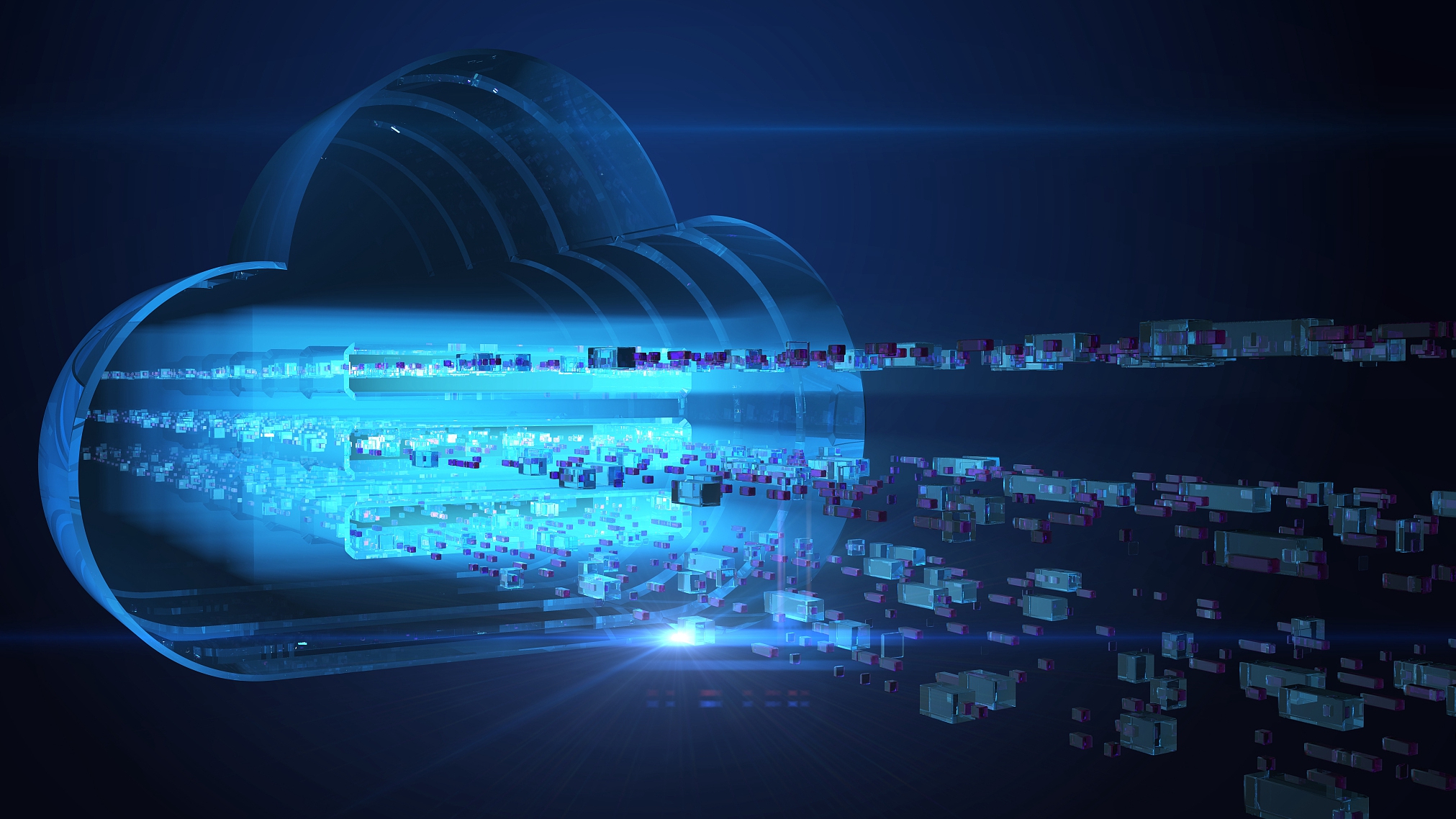 The scale of China's internet advertising market expanded to nearly 500 billion yuan (about $77 billion) in 2020, up 14 percent year on year, according to the latest statistical report on internet development.

The figure marked the third year in a row that market growth had slowed.

Internet advertising via mobile devices commanded a market share of 85 percent last year, up from 70 percent in 2018, said the report released by the China Internet Network Information Center.

Key opinion consumers (KOCs), or those who can influence their friends and fans and generate consumption behavior, are reconstructing the internet marketing communication chain and boosting advertising, the report noted.

China's social networking platforms are now home to a large number of KOCs who have attracted customers of different brands and seen their own advertising value gradually emerge.