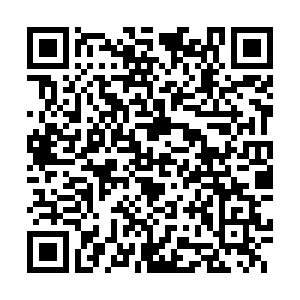 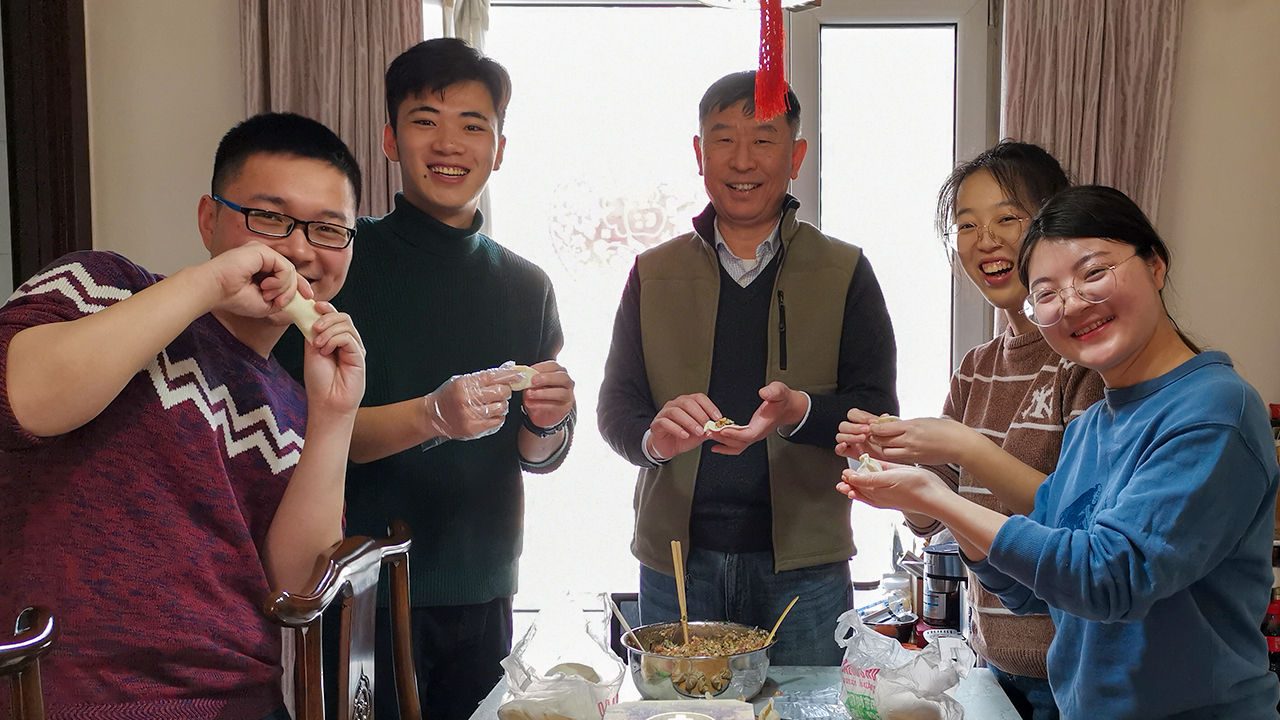 "I thought not being able to go back home for the Spring Festival would be bitter, but actually I'm very happy. I finally have some spare time at my disposal," said Wang Ange, a graduate student at Beijing University of Technology.

To curb the spread of COVID-19, the Chinese government has advised the public to avoid traveling during the Spring Festival holiday this year, rather than traveling home as usual.

Many this year didn't travel back to their hometown, breaking with tradition. Wang is one of those residents staying in Beijing to celebrate the Spring Festival.

"Usually, I am very busy at school doing experiments in the lab, and feel pressure from my relatives when I am at home during holidays as they always worry about my private issues, such as my academic record, my romantic life, my career choice and so on," said Wang.

He told CGTN he was not lonely at all and spent it with several colleagues and a supervisor.

"My supervisor invited us to his home to celebrate the Spring Festival. We made the dumplings together by ourselves and talked a lot after dinner.”

He said that he felt closer to his school mates and supervisor during the period and learned a lot about his future from the talks. 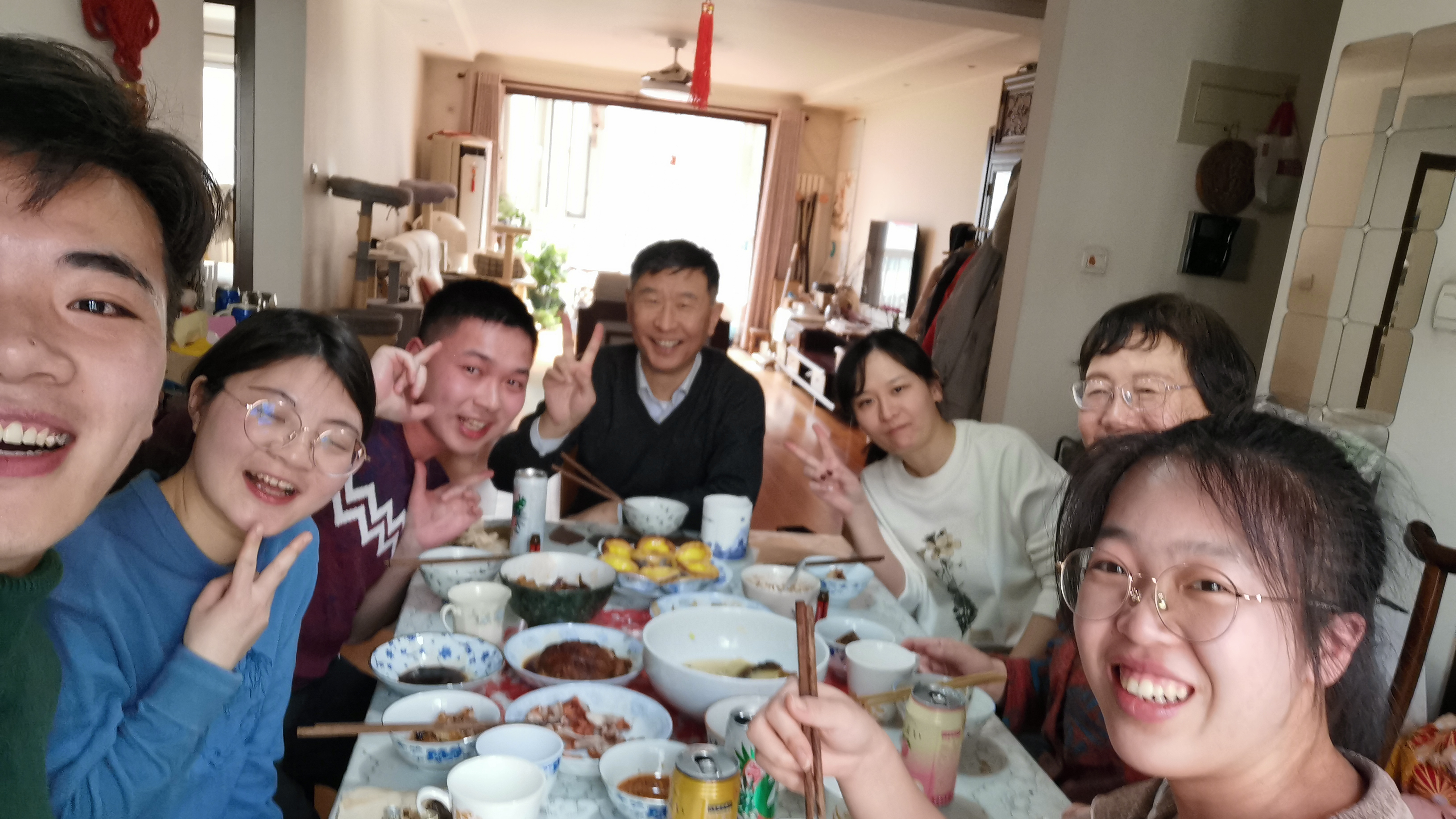 He also mentioned that he thought his parents would be upset due to his absence during the special festival, but it turned out to be his mother who comforted him, suggesting him staying at campus and protecting himself.

"I have video calls with my parents two or three times a week. I felt suddenly understood their 'too much' concern for us before," said him, adding that it was a pity that he couldn't accompany his parents and relatives during this year's Spring Festival, but he met a better self during this period.

"I started trying to understand things in my parents' view, talked more and shared my opinions with my supervisor, arranged spare times reasonably and leaned to get along well with myself." 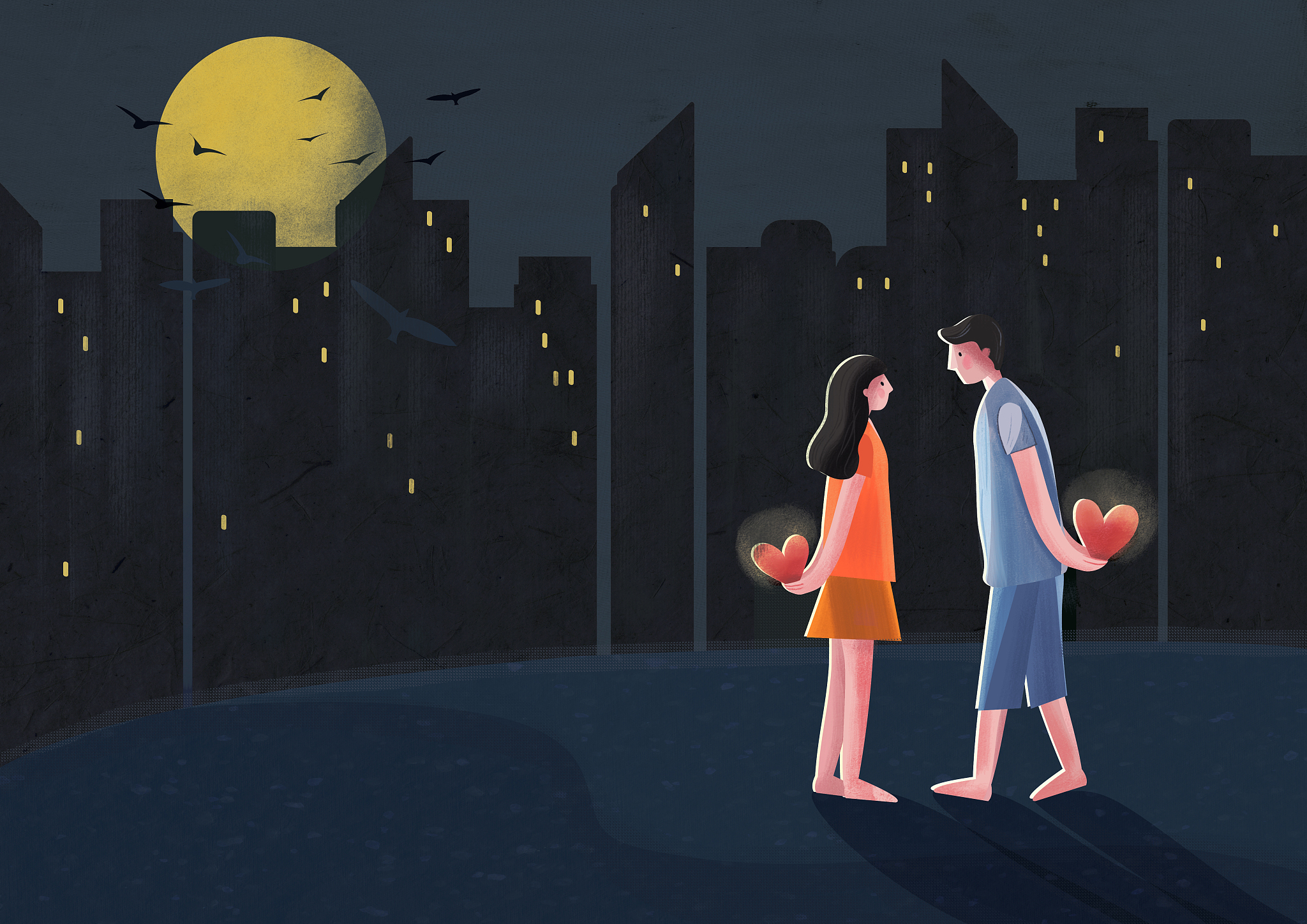 "Some of my friends are very upset because they cannot go back home for the Spring Festival, but I am very happy as I spent the first Spring Festival together with my boyfriend after six years of dating," an anonymous media professional told CGTN.

She said that she has been together with her boyfriend for over six years, but as both of them are the only child in their families, for the past six years they spent the Spring Festival at their parents' homes separately.

"He is very kind to me and I love him very much. I've fantasized many times about being together for the Spring Festival, and it comes true this year due to the stay put policy."

She told CGTN though they have been together for over six years, she had never bought him an expensive gift before as she usually gave her boyfriend elaborately gifts made by herself. But in this special year, she bought him a pair of sneakers, costing some 1,500 yuan ($233).

She told CGTN that her boyfriend is quite a down-to-earth person, and they have formed the habit of running during the pandemic.

"He had worn his running shoes for years. I wish that I can buy new shoes for him and accompany his running for the rest of his life."