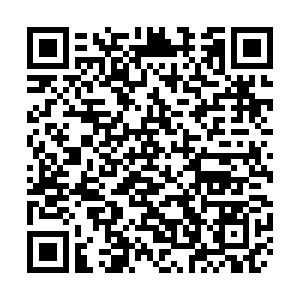 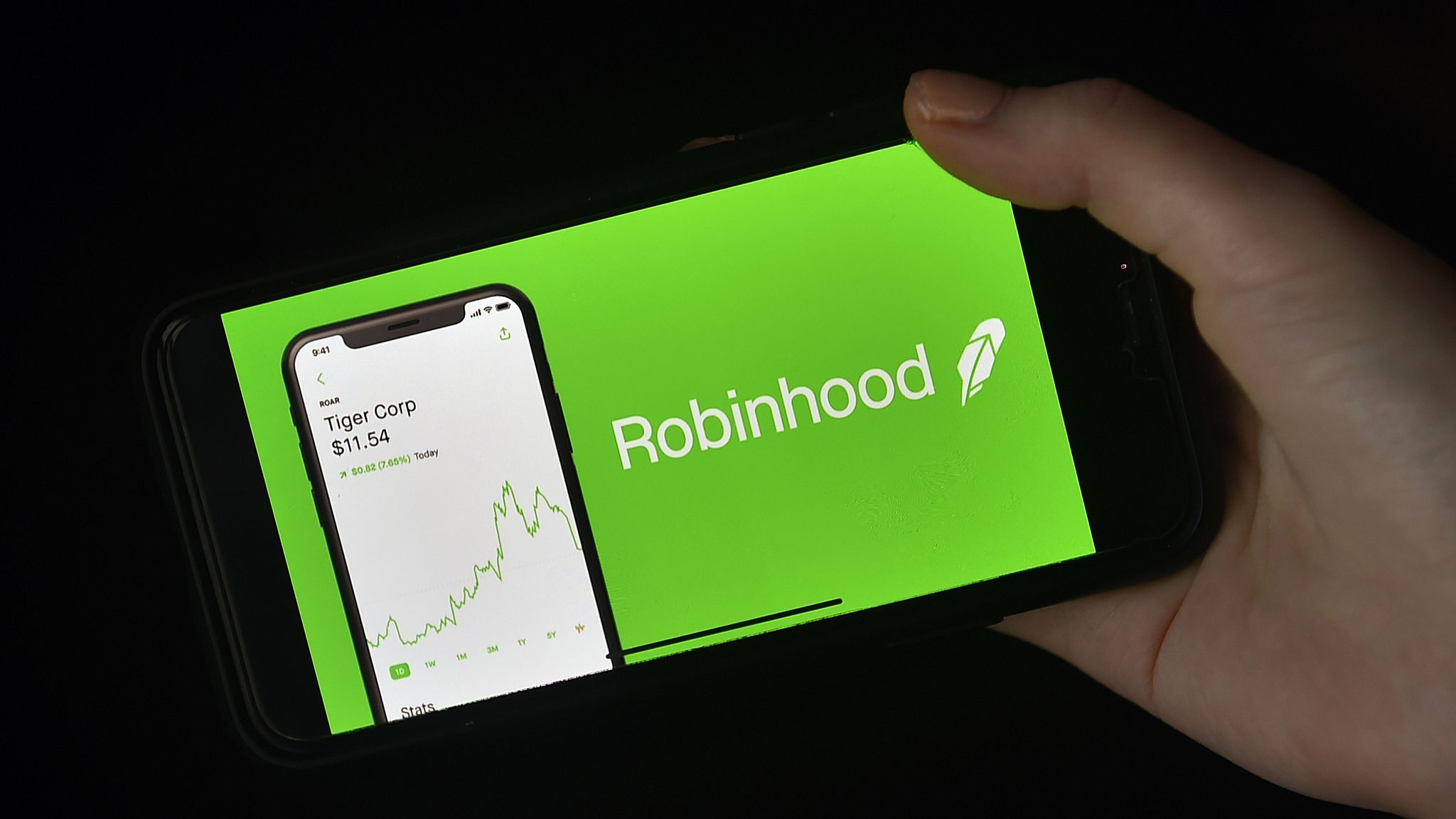 This photo illustration shows the logo of trading application Robinhood on a mobile phone in Arlington, Virginia on January 28, 2021. /VCG

This photo illustration shows the logo of trading application Robinhood on a mobile phone in Arlington, Virginia on January 28, 2021. /VCG

Robinhood, the trading app popular with young investors, could have better explained why it restricted the buying of heavily shorted stocks caught up in the social media-fueled trading frenzy around GameStop Corp., said the company's chief executive officer.

"No doubt we could have communicated this a little bit better to customers," CEO Vlad Tenev said late Friday on the All-In Podcast, the hosts of which include Chamath Palihapitiya, who had strongly criticized Robinhood over the trading restrictions, and Jason Calacanis, a Robinhood investor.

Tenev's comments came ahead of his scheduled February 18 U.S. House Financial Services Committee testimony about the trading turmoil and Robinhood's role in it. The CEOs of Citadel Securities, Melvin Capital and Reddit will also testify.

Robinhood did not respond to a request for comment.

Robinhood outraged many of its customers when on January 28 it restricted the buying of 13 heavily shorted stocks that had been driven to record highs, including GameStop, whose shares had surged more than 1,600 percent.

The moves were due in part to retail investors coordinating on sites like Reddit's WallStreetBets to drive prices higher and force hedge funds like Melvin to unwind their bearish positions. Several other brokers also restricted trading in the shares.

Tenev said the restrictions were necessary due to a large increase in deposit requirements by a post-trade regulator, but that was not spelled out in automated emails sent to Robinhood customers early on January 28.

"As soon as those emails went out, the conspiracy theories started coming, so my phone was blowing up with, 'how could you do this, how could you be on the side of the hedge funds,'" he said.

"We probably could have offered more detail into that with the foresight that maybe customers would think that a hedge fund forced us to do it," he later said.