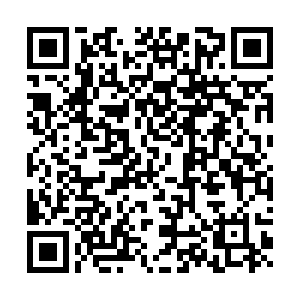 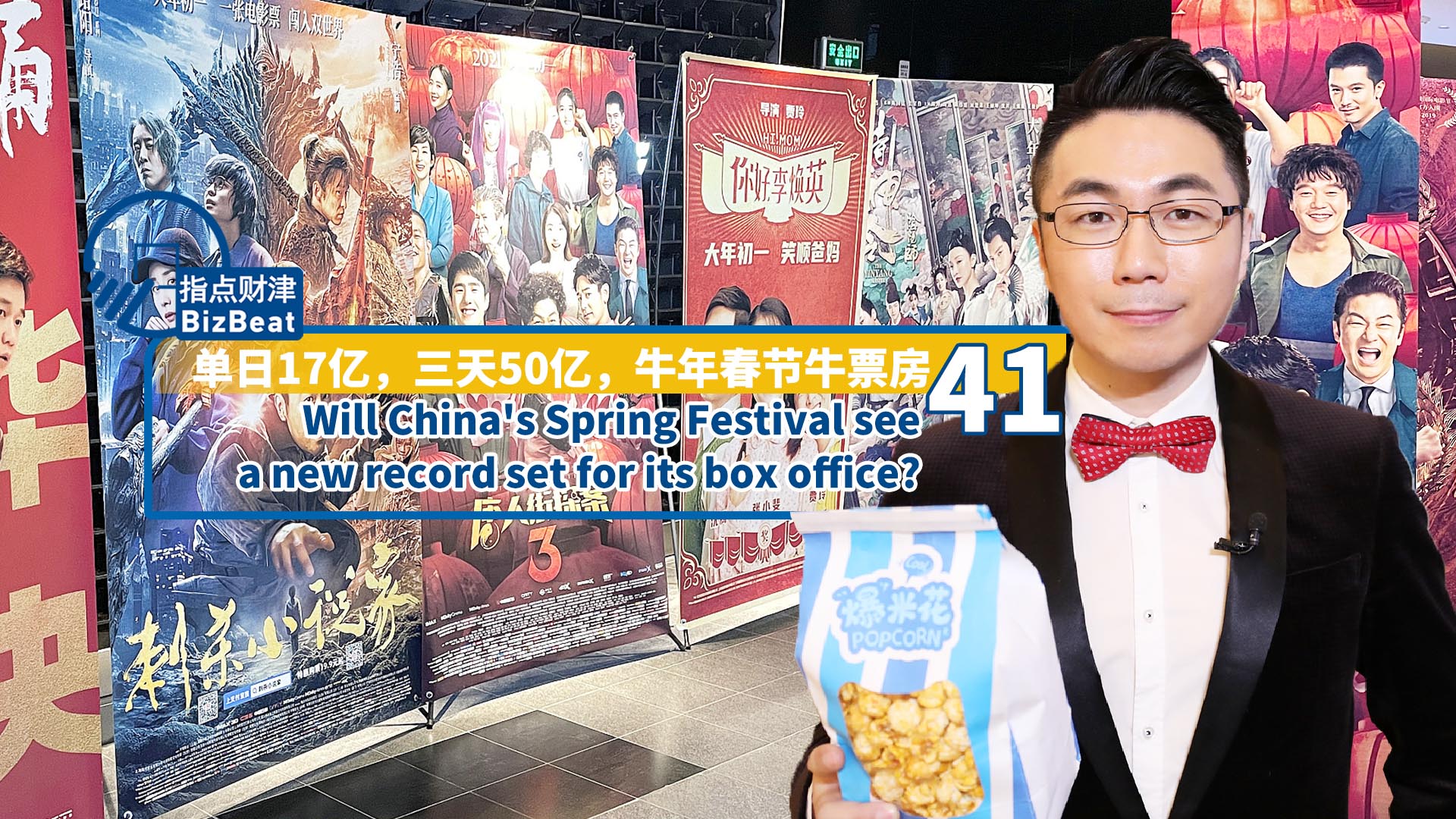 China was the first country to shut its cinemas in January last year, but also the earliest to reopen them in July. The successful control of the pandemic supported a strong rebound of its films.

War epic The Eight Hundred was the biggest movie worldwide for 2020 with 3.1 billion yuan ($480 million). Its success highlighted the growing importance of China in the global film industry.

China ended 2020 as the world's No.1 box office market, accounting for 25 percent of the world, and surpassing North America.

Although that income was only a third of 2019, investment in cinemas has not stopped.

Last year, 3,700 screens were built across the country, a growth of 5.4 percent. The growing number of silver screens is in a bit to satisfy the increasing demand for entertainment.

Hopes are high for the week-long Spring Festival – one of the key money-making events for producers and cinemas. People have been recommended to avoid too much traveling, hence films could be good entertainment.

Signs suggest a possible boost with Detective Chinatown 3 topping the charts. Its box office is forecast to break $800 million.

Before the Spring Festival, the $40 million budget artistic drama A Little Red Flower made over $220 million. It's a heartwarming story of two families battling cancer. So, as long as it's a good film, Chinese audiences will embrace it.