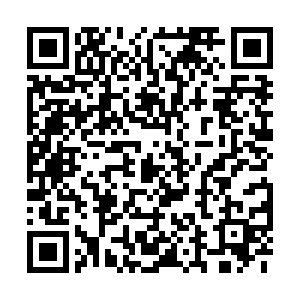 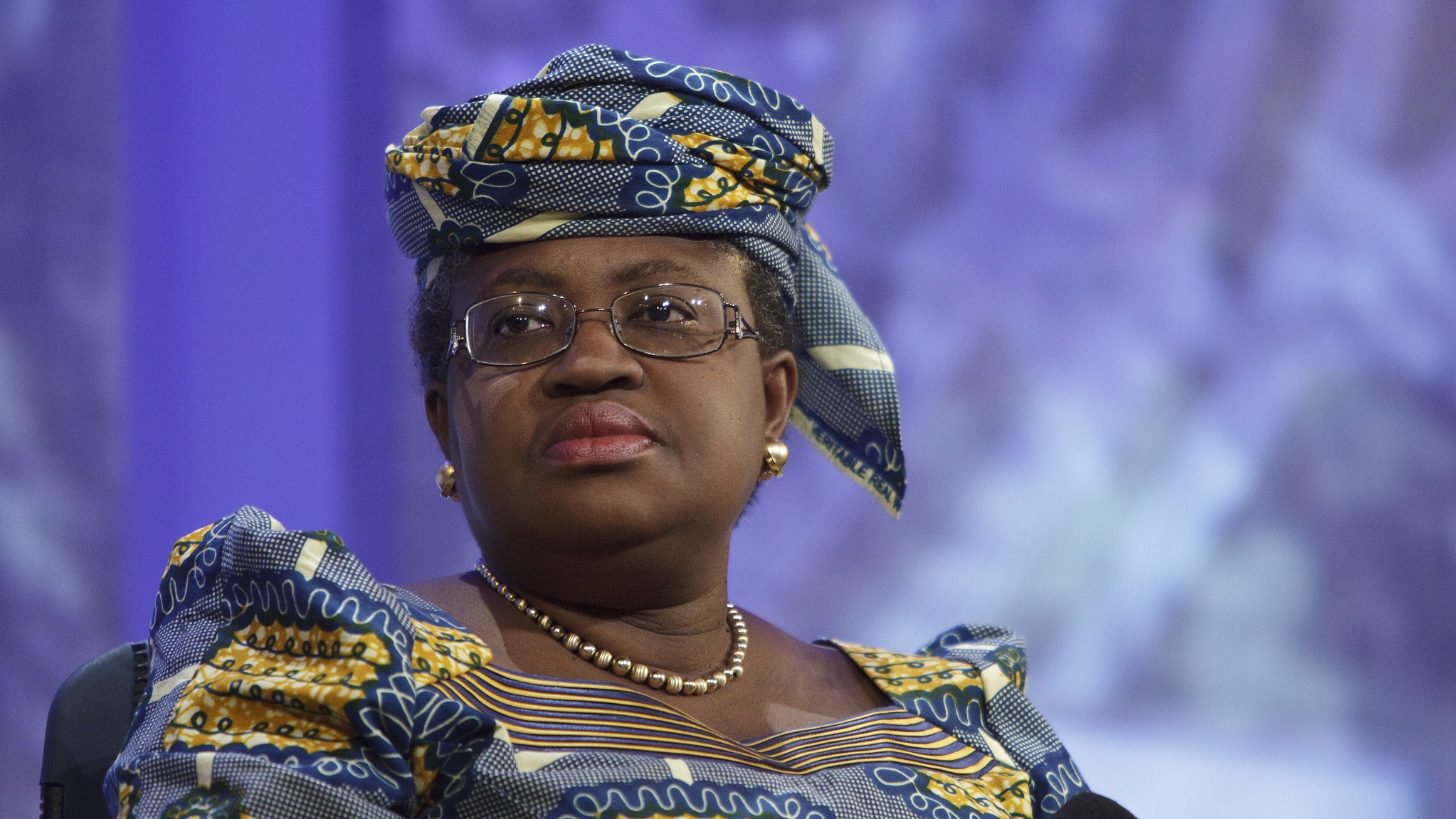 "Dr. Okonjo-Iweala has long been engaged in poverty reduction of developing countries, global vaccine and healthcare causes. She is also a seasoned manager in terms of international organizations," the ministry said in a statement.

Dr. Okonjo-Iweala is the first woman and the first African to lead the international trade body. Her appointment commands public respect and support, MOFCOM said.

"The spread of the COVID-19 pandemic has not yet eased, and the multilateral trading system is facing grave challenges, but China has full confidence in her as the director-general of the WTO," the ministry said. "China hopes that the WTO will restore its normal functions as soon as possible after Dr. Okonjo-Iweala assumes office and the new director-general can promote the WTO in playing a greater role in anti-pandemic cooperation and economic recovery."

The ministry also said, "China expects her to help the 12th WTO Ministerial Conference to yield positive results, advance necessary reforms of the WTO and maintain and enhance the authority and efficacy of the multilateral trading system."

This year marks the 20th anniversary of China's accession to the WTO. China is kicking building a new development pattern into high gear to generate more opportunities for the world, according to MOFCOM.

As a responsible, major developing country, China will act as a steadfast supporter of the multilateral trading system and actively participate in WTO reforms, the ministry said.

MOFCOM said China will take concrete moves to support the director-general for her work so that the WTO can make greater contributions to improving the global governance system and enhancing the well-being of the people all over the world.