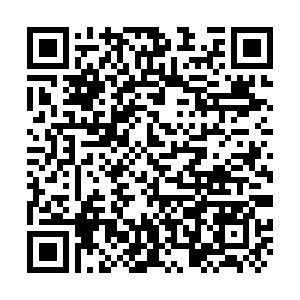 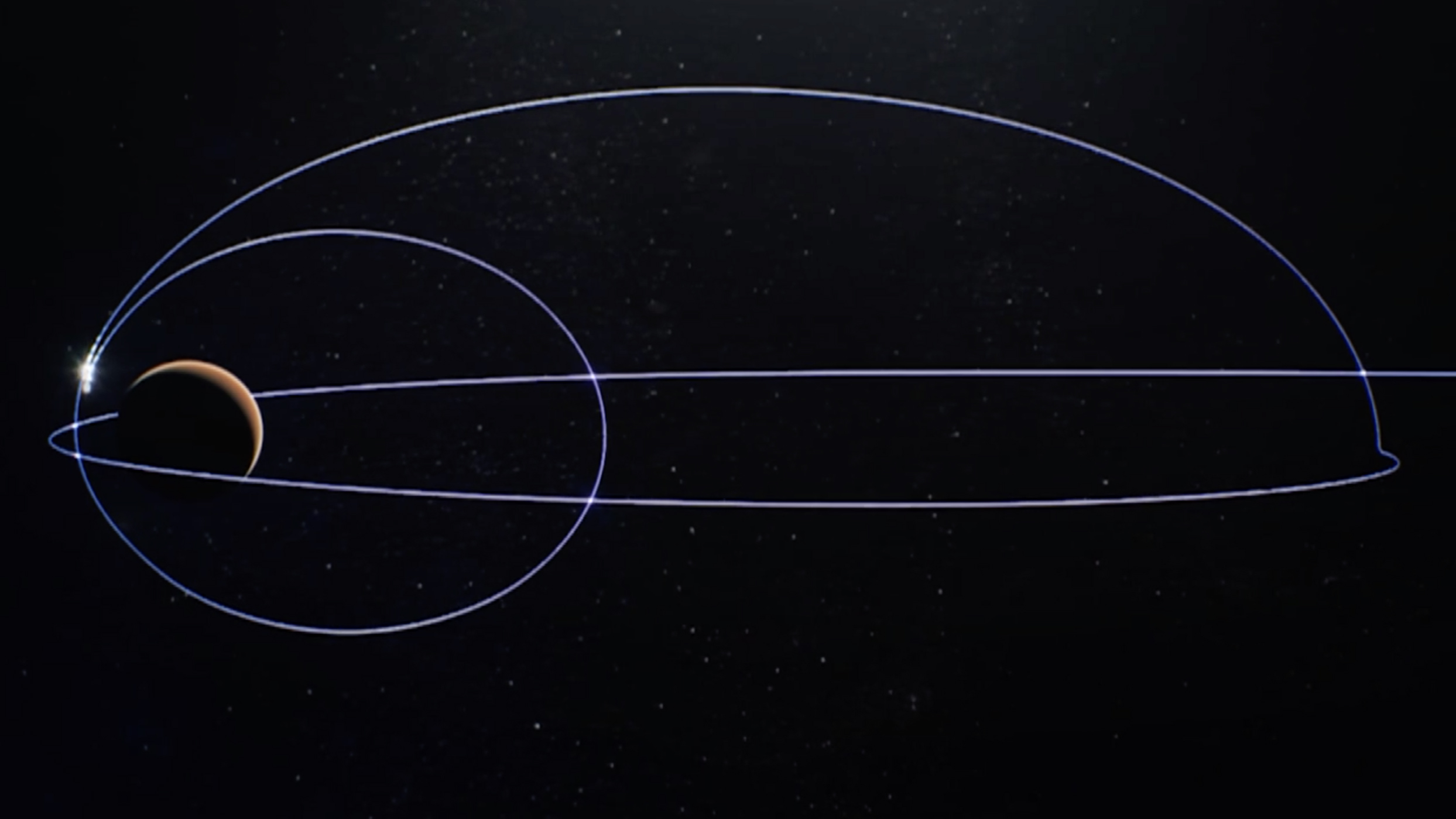 China's Tianwen-1 Mars probe successfully conducted an orbital maneuver on the far side of the red planet on Monday, which changed its orbital inclination, according to the China National Space Administration (CNSA).

A 3000N engine was ignited at 5:00 p.m. (Beijing time) to make the probe's trajectory pass the two poles of Mars. The periareion, which refers to the point in the orbit that is closest to Mars, was adjusted to 265 kilometers, according to the CNSA.

The spacecraft will perform several more orbital adjustments before it enters a parking orbit, a temporary orbit in which Tianwen-1 will remain stationary to locate a place to land on Mars, the space administration said. 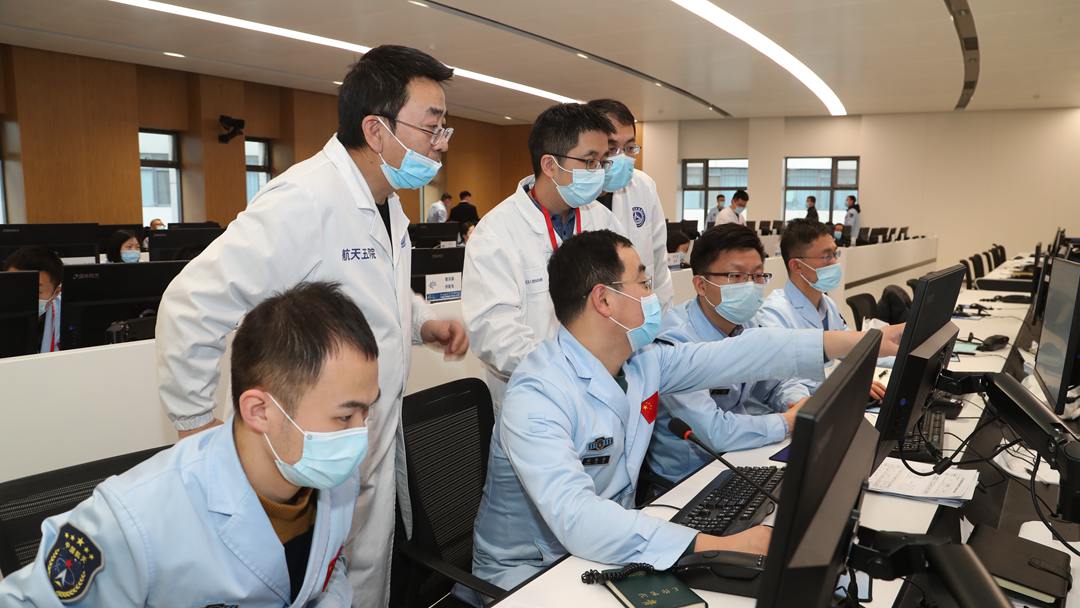 The probe, which includes an orbiter, a lander and a rover, was launched on July 23, 2020. It's China's first spacecraft to explore an extraterrestrial planet.

It successfully entered the Mars orbit on February 10 after a nearly seven-month voyage from Earth.

The lander carrying the rover is expected to land on Mars in May or June. Chinese space engineers and scientists have chosen a relatively flat region in the southern part of Utopia Planitia, a large plain, as a potential landing zone. The rover will be released after landing to conduct scientific exploration.