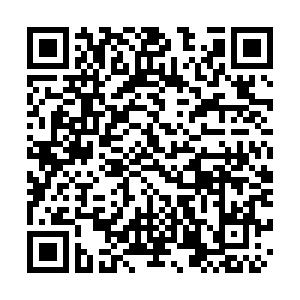 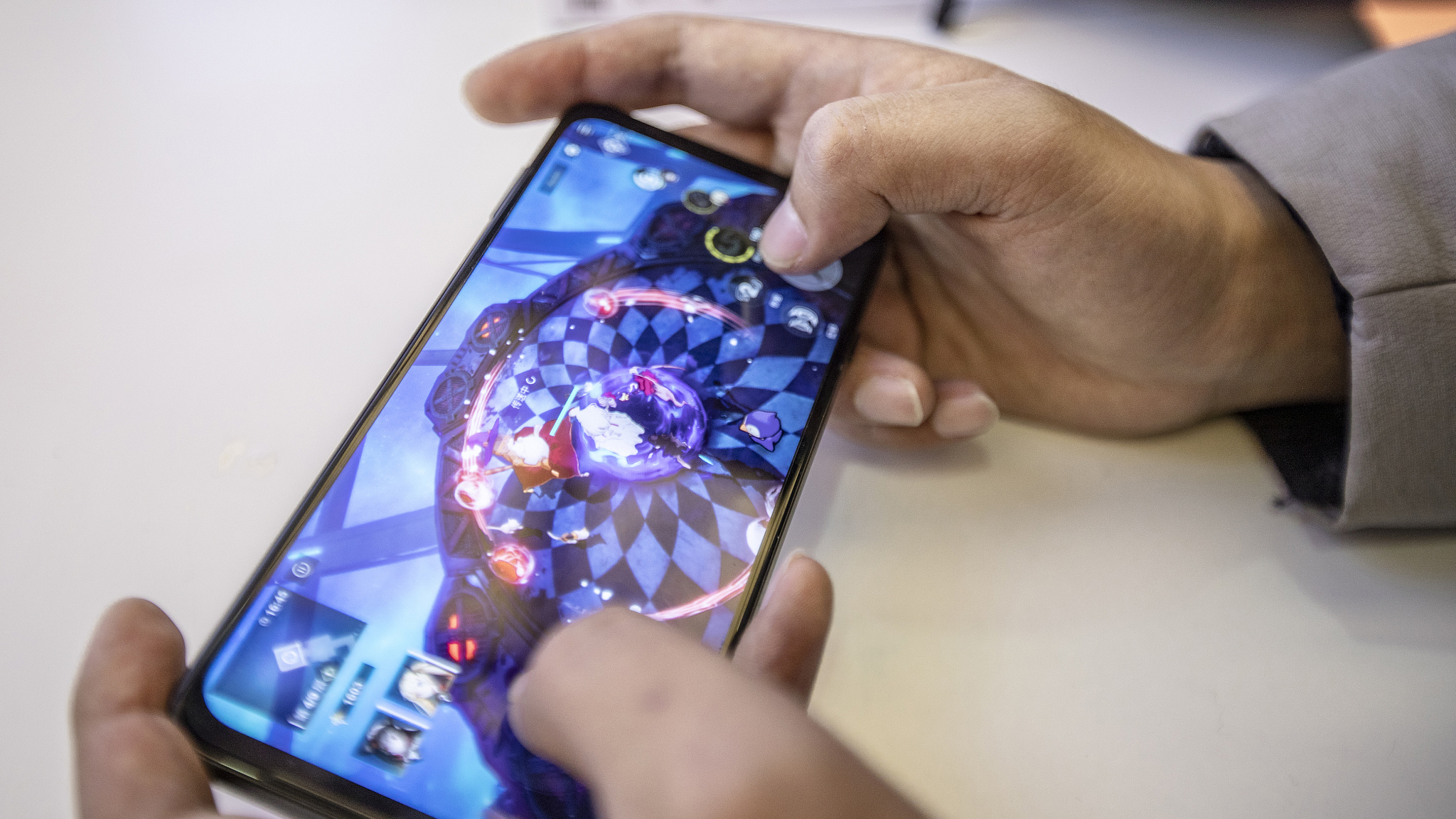 The top 30 Chinese mobile game publishers reported a surge in revenue last month thanks to their overseas market expansion.

These game developers raked in over $2.3 billion in worldwide revenues in January, a surge of 47.3 percent year on year, according to Sensor Tower, a mobile app data analysis firm.

The figure accounts for 28.8 percent of the total revenue in the global mobile gaming market during the period, the firm said.

Tencent, NetEase, miHoYo, Lilith Games and FunPlus are among the top five Chinese developers on the list.

The top eight mobile game companies are deploying global businesses, and four of them have focused on overseas markets, Sensor Tower said.

The income from overseas markets has become the most powerful growth engine for these Chinese game publishers, it added.

Thirty-six Chinese mobile game developers are on the top 100 list worldwide in terms of earnings in January, said the firm.