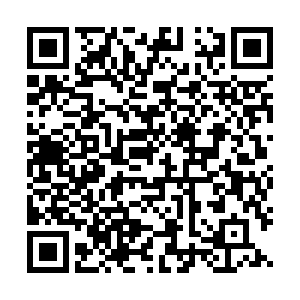 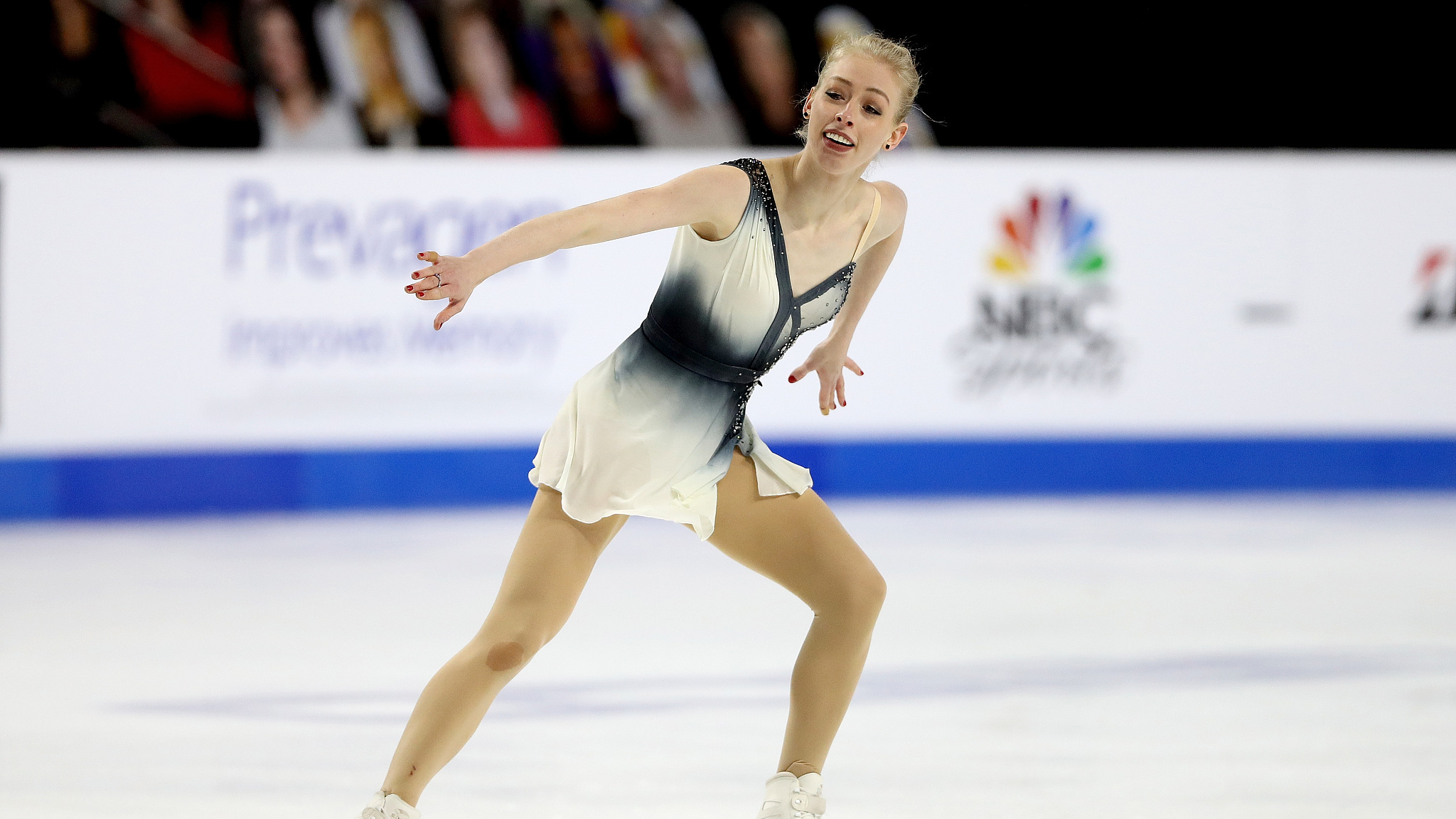 Olympic bronze medalist Bradie Tennell, who won her second national championship in January, said she looks forward to the upcoming figure skating world championship in Stockholm but has been tight-lipped about whether she will attempt a triple axel at the event.

When she won her second national championship three years after her first triumph in 2018, the 22-year-old was then selected together with the third-place finisher Karen Chen to represent the U.S. in the female section at the World Championships, set for March 22-28 this year in Stockholm.

With the big-jumping Russian female figure skaters landing quads and triple axels, it will be difficult for Tennell to challenge the podium.

However, having set the goal for this season of landing a triple axel cleanly – and having already come close a few times in practice – this drive might give her an edge if pulling one off at the world championships.

"I love to keep a little mystery… But, it definitely would be a very cool skill to have," said Tennell in a recent interview with the Olympic Channel.

Last season, despite being the first U.S. female skater to qualify for the Grand Prix Final since 2015 and the first to win a Four Continents Championship medal since 2017, Tennell said she was frustrated with what she described as "not progressing fast enough". 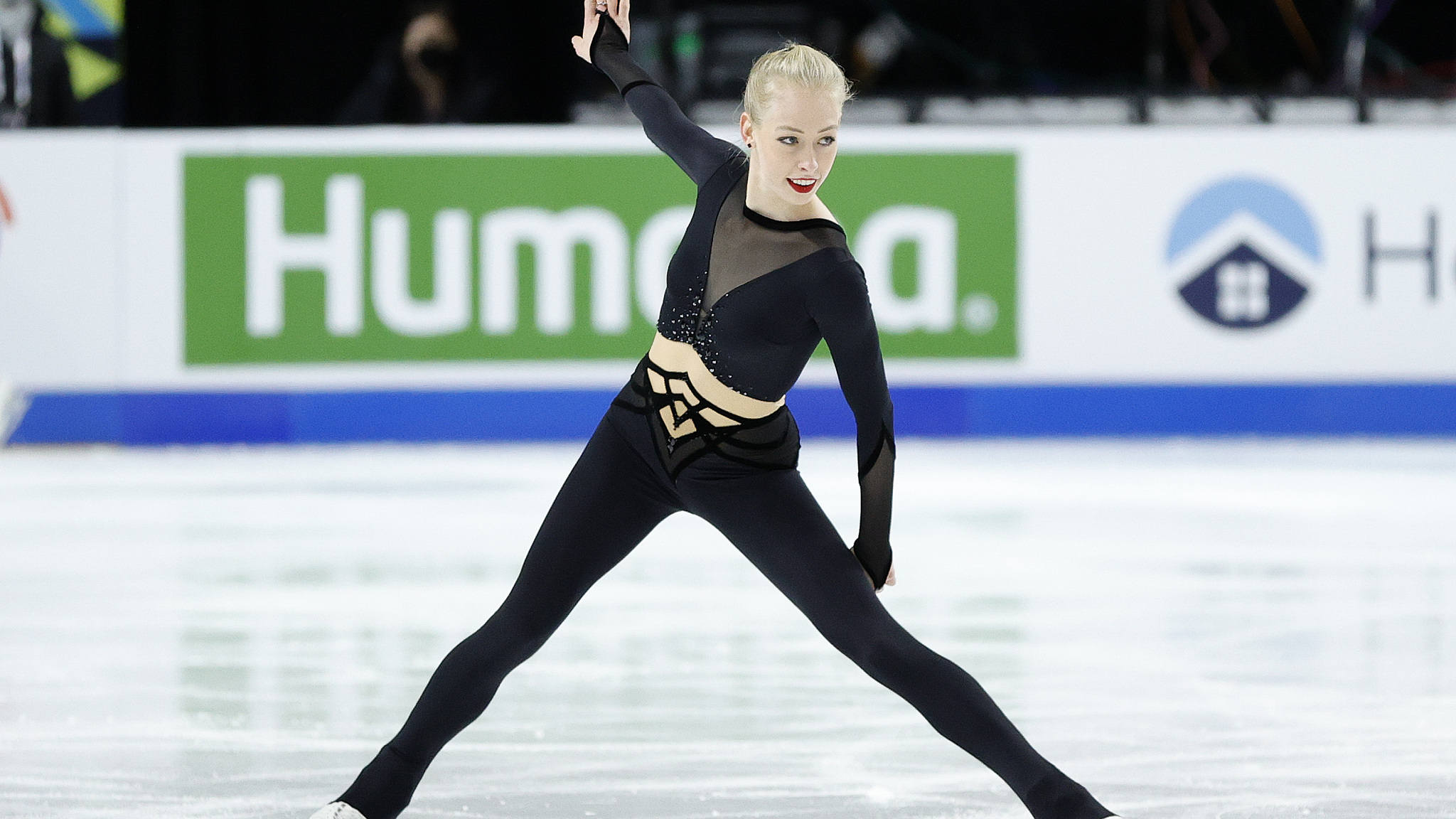 "I was doing the same thing over and over and not getting a different result," Tennell told NBC Sports. "This is literally the definition of insanity."

She responded to the situation with a change and moved from her native Chicagoland to join coach Tom Zakrajsek, known for ability to reach jumps, in Colorado Springs where a bunch of other high-level skaters including 2018 Olympians Vincent Zhou and Karen Chen train.

"I love working with Tom. We have a really great 'coach/athlete relationship'. And I think I'm just really enjoying where I'm at right now."

The change seems to have paid dividends already: She finished second at 2020 Skate America and first at the 2021 U.S. Nationals and she hopes to continue that momentum at the world championships.

"I want to put down two of my best performances. And, as long as I do that, I will be happy with myself because I think I proved to myself that my best is pretty good."