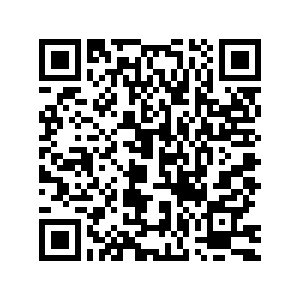 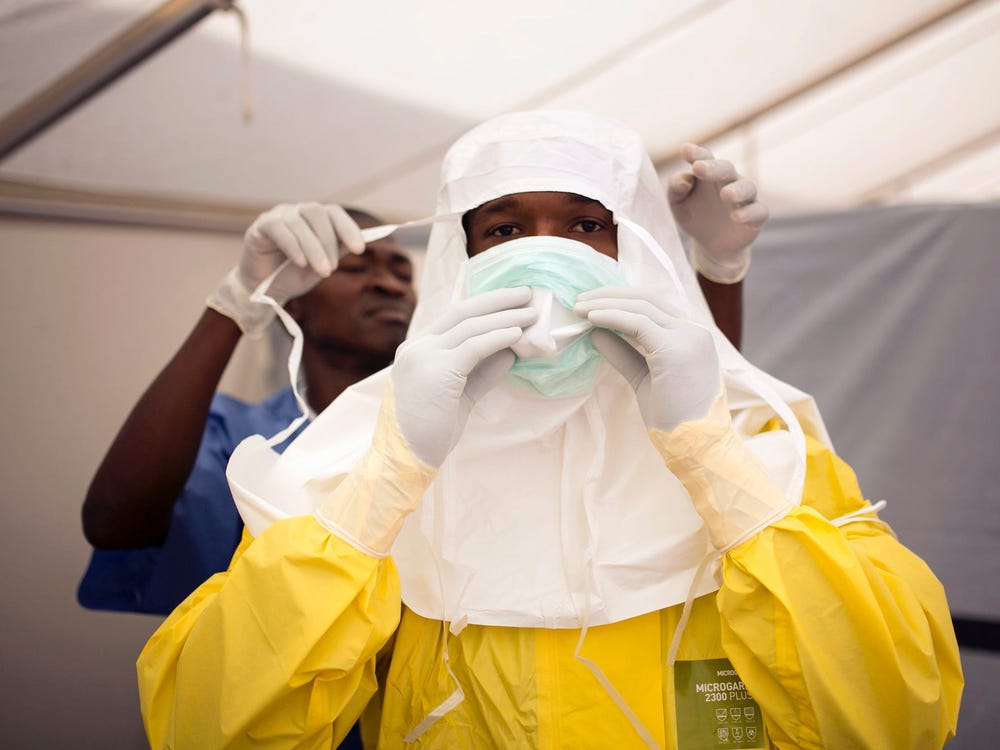 Health workers put on protective gear before entering an Ebola quarantine zone at a Red Cross facility in the town of Koidu, in Eastern Sierra Leone, December 19, 2014. /Reuters

Health workers put on protective gear before entering an Ebola quarantine zone at a Red Cross facility in the town of Koidu, in Eastern Sierra Leone, December 19, 2014. /Reuters

Guinea declared a new Ebola outbreak on Sunday when tests came back positive for the virus after three people died and four fell ill in the southeast – the first resurgence of the disease there since the world's worst outbreak in 2013-2016.

The patients fell ill with diarrhea, vomiting and bleeding after attending a burial in Goueke sub-prefecture. Those still alive have been isolated in treatment centers, the health ministry said.

"Faced with this situation and in accordance with international health regulations, the Guinean government declares an Ebola epidemic," the ministry said in a statement.

The person buried on February 1 was a nurse at a local health center and died after being transferred for treatment to Nzerekore, a city near the border with Liberia and Côte d'Ivoire.

The 2013-2016 outbreak of Ebola in West Africa started in Nzerekore, the proximity of which to busy borders hampered efforts to contain the virus. It went on to kill at least 11,300 people, with the vast majority of cases in Guinea, Liberia and Sierra Leone.

Fighting Ebola again will place additional strain on health services in Guinea as they also battle the COVID-19 pandemic. Guinea, a country of about 12 million people, has so far recorded 14,895 coronavirus infections and 84 deaths.

The Ebola virus causes severe vomiting and diarrhea and is spread through contact with body fluids. It has a much higher death rate than COVID-19, but unlike the coronavirus it is not transmitted by asymptomatic carriers.

The ministry said health workers are trying to trace and isolate the contacts of the Ebola cases and will open a treatment center in Goueke, which is less than an hour's drive from Nzerekore. 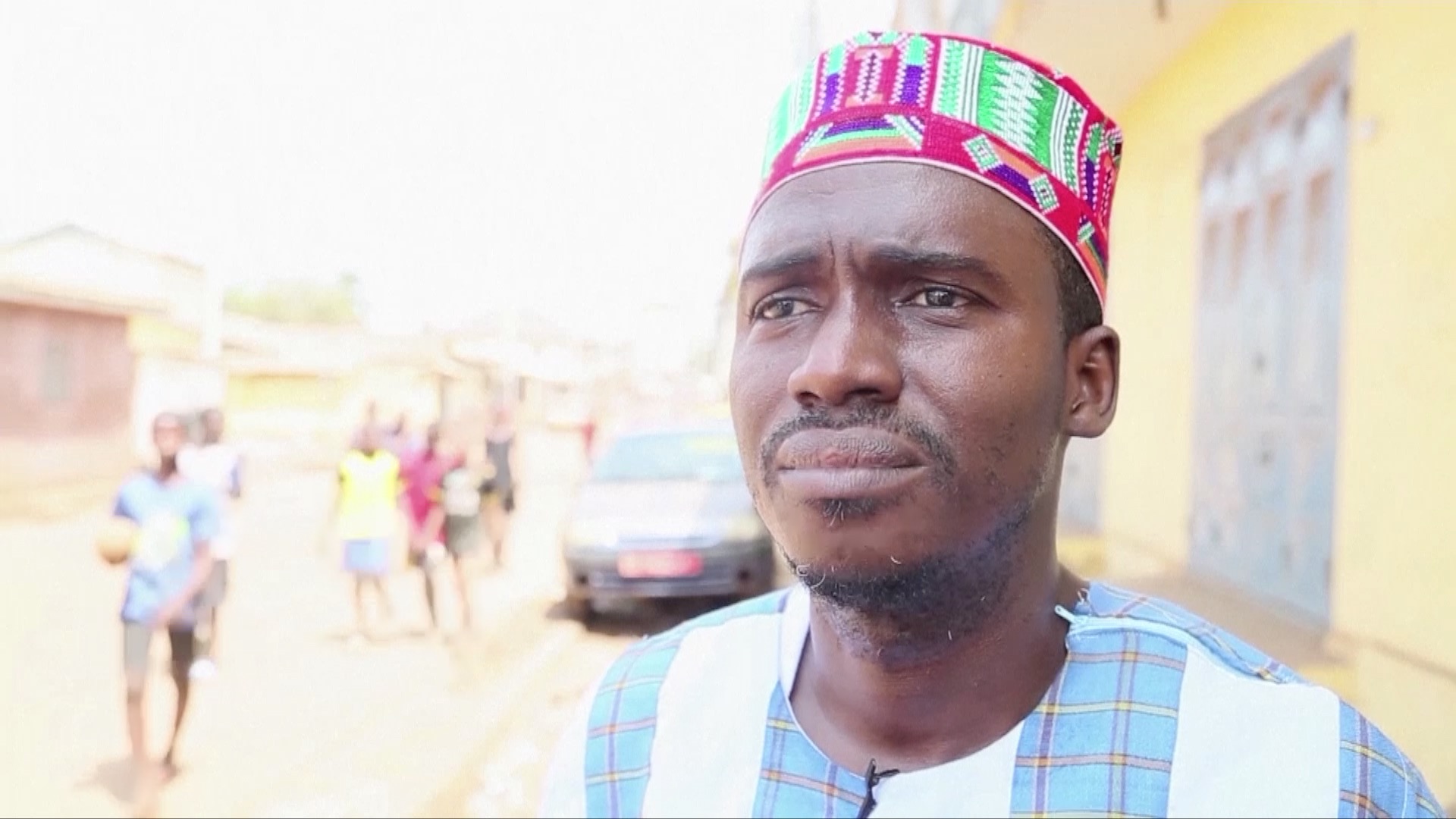 The authorities have also asked the World Health Organization (WHO) for Ebola vaccines, it said. The new vaccines have greatly improved survival rates in recent years.

"It's a huge concern to see the resurgence of Ebola in Guinea, a country that has already suffered so much from the disease," the WHO's Regional Director for Africa, Matshidiso Moeti, was quoted as saying in a statement.

Given how close the new outbreak is to the border, the WHO is working with health authorities in Liberia and Sierra Leone to beef up surveillance and testing capacities, the statement said.

The vaccines and improved treatments helped efforts to end the second-largest Ebola outbreak on record, which was declared over in Democratic Republic of Congo last June after nearly two years and more than 2,200 deaths.

Sierra Leone on Sunday activated its Health Emergency Response System to level two following seven confirmed Ebola cases in neighboring Guinea. The country's Health Ministry said in a statement that it has all the structures in place that was established during the 2014-15 Ebola response.

"We will build on our expertise and experience to mount a solid response that not only prevents the introduction of Ebola into the country but should the virus be introduced has a strong system that protects the lives of all Sierra Leoneans and interrupts the transmission of the virus," said the statement.

With the border with Guinea currently closed, health authorities and local stakeholders in the districts bordering Guinea have been supported to heighten Ebola surveillance, and improve community awareness including appropriate preparedness measures, the statement added.

Sierra Leone first saw an Ebola outbreak in 2014, which killed more than 3,000 residents.

Democratic Republic of Congo has confirmed a fourth case of Ebola in North Kivu province where a resurgence of the virus was announced on February 7, the provincial Health Minister Eugene Nzanzu Salita said on Sunday.