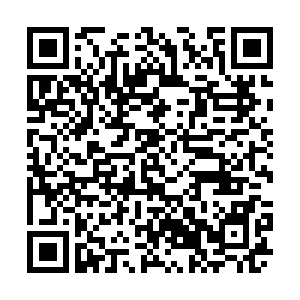 The Italian government on Sunday abruptly delayed opening Italy's beloved ski season because a coronavirus variant was detected in a good portion of recently infected persons in the country.

Health Minister Roberto Speranza's ordinance forbidding amateur skiing at least until March 5 effectively kills the hopes of ski lift operators and resort owners that they would be able to salvage part of the season. The ski business is a big source of winter tourism in Italy and the news came on the eve of the expected opening.

A ministry statement noted that analyses of virus samples indicated that a variant first found in Britain is sickening 17.8 percent of recently infected people in Italy. 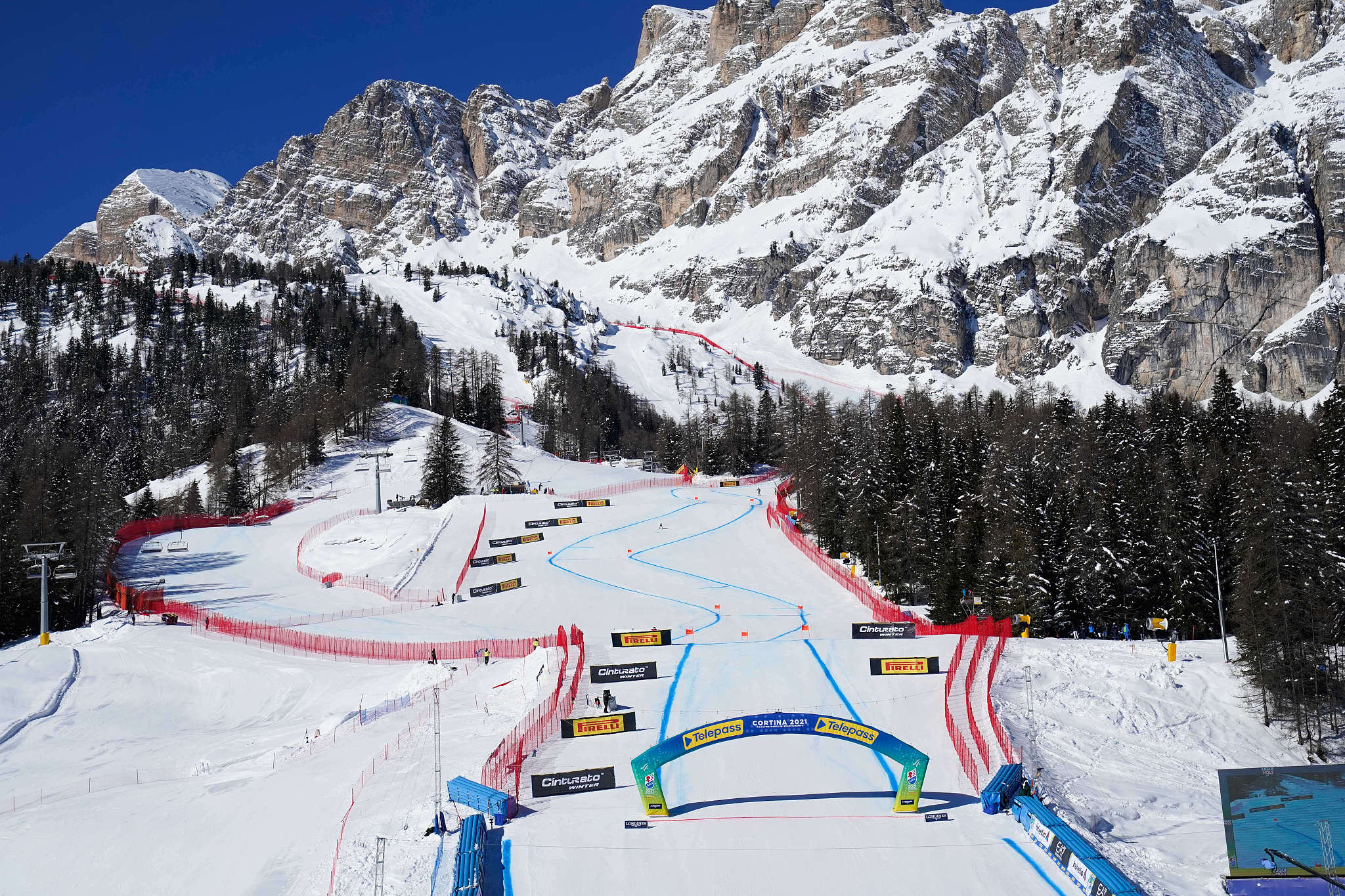 France and Germany have adopted similar measures in the ski sector due to the "worry for the spread of this and other variants of the virus," the statement said.

The ski industry swiftly lamented that they have repeatedly prepared slopes and lifts, only to have been denied permission to open, including just before the year-end holidays.

The day-old government of Premier Mario Draghi promised to quickly compensate the sector for economic losses.

Speranza was also the health minister in the previous government and is advised by a commission of technical and scientific experts about what activities can be safely allowed during efforts to rein in COVID-19 contagion.

Italy, with over 93,000 confirmed virus deaths, has Europe's second-highest known death toll in the pandemic after Britain.

The president of the Italian Winter Sports Federation, Flavio Roda, slammed the last-minute timing of the decision.

"The (ski) stations have invested a lot to prepare the slopes, hire personnel, get organized with hoteliers. A lot of money was invested and yet again our world is heavily penalized," he said.

Tourism and leisure travel has suffered in Italy for nearly a year since the COVID-19 outbreak struck the nation. International tourism dried up under the government's anti-pandemic restrictions on travel from abroad. Travel is currently forbidden between Italy's regions, except for work, health care or other grave reasons, further damaging the domestic tourism sector.

On Saturday, Speranza signed another ordinance, requiring anyone arriving from Austria, Italy's neighbor to the north, to be tested for COVID-19 and quarantine themselves after entering Italy. That ordinance cited the circulation in Austria of a variant found in South Africa.