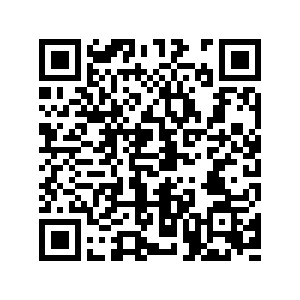 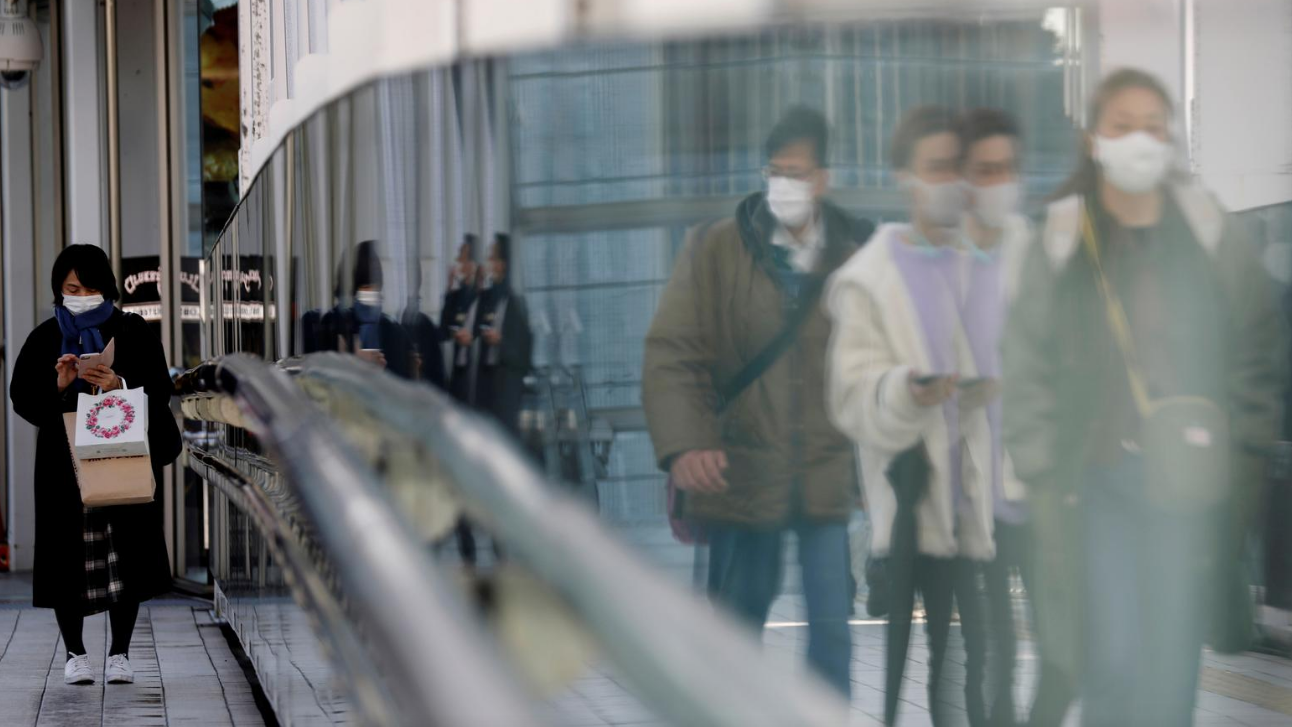 Japan's economy expanded more than expected in the fourth quarter, extending its recovery from its worst postwar recession as a rebound in overseas demand boosted exports and capital expenditure.

The world's third-largest economy grew by an annualized 12.7 percent from October to December, government data showed on Monday, marking the second straight quarter of increase and exceeding a median market forecast for a 9.5-percent gain.

However, the recovery slowed from the third quarter's blistering pace, underscoring the challenge policymakers face in preventing the spread of the coronavirus without choking off a fragile recovery.

It was a slowdown from a revised 22.7-percent surge in the previous quarter, when the economy got a lift from pent-up demand after a previous state of emergency was lifted in May.

"The fourth-quarter recovery turned out stronger than expected," said Masaki Kuwahara, senior economist at Nomura Securities. "It's true the economy contracted for the year 2020. But it has been steadily picking up since summer, driven by domestic and external demand."

Private consumption, which makes up more than half of the economy, rose by 2.2 percent, slowing from the 5.1-percent increase in the previous quarter but exceeding market forecasts for a 1.8-percent gain.

As it regained the ground lost during decades of economic stagnation, Japan's Nikkei share average rose above the 30,000-level on Monday for the first time in more than 30 years.

Breaking 30,000 could signal a possible rally that surpasses Nikkei's all-time high share average of 38,957 reached at the end of 1989.

Nikkei's epic downfall since then even dwarfed Wall Street's worst bear market after the Great Depression. It took the Dow Jones industrial an average of 25 years to recover to its previous peak.

Japan's economy contracted by 4.8 percent for the full coronavirus-stricken year, marking the first annual fall since 2009.