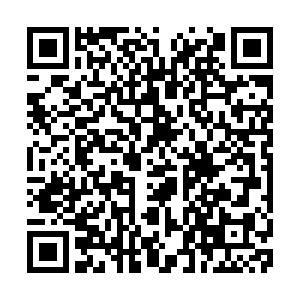 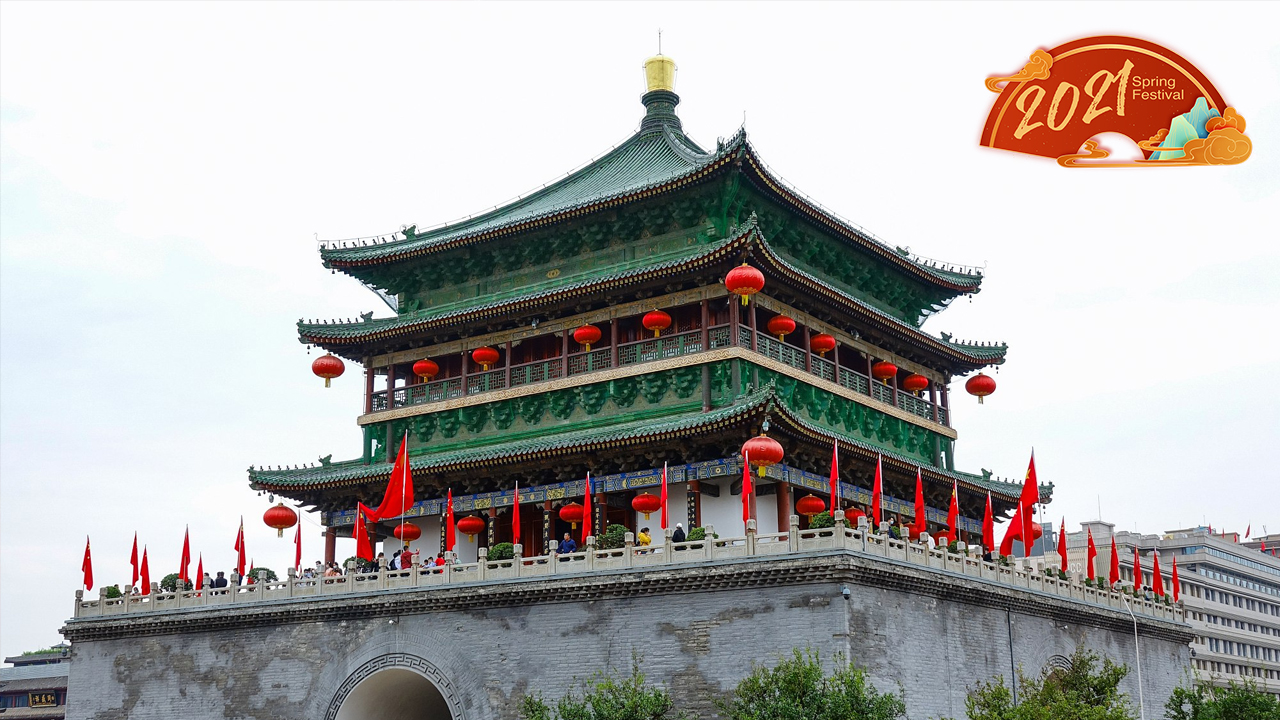 Xi'an Bell Tower is one of the most popular heritage sites in the capital city of northwest China's Shaanxi Province. Built during the Ming Dynasty (1368-1644), it is the largest, oldest and best-preserved of the many bell towers left from ancient China. CGTN takes you to the tower during the Chinese New Year.