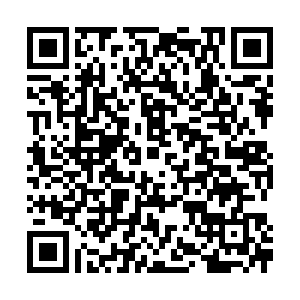 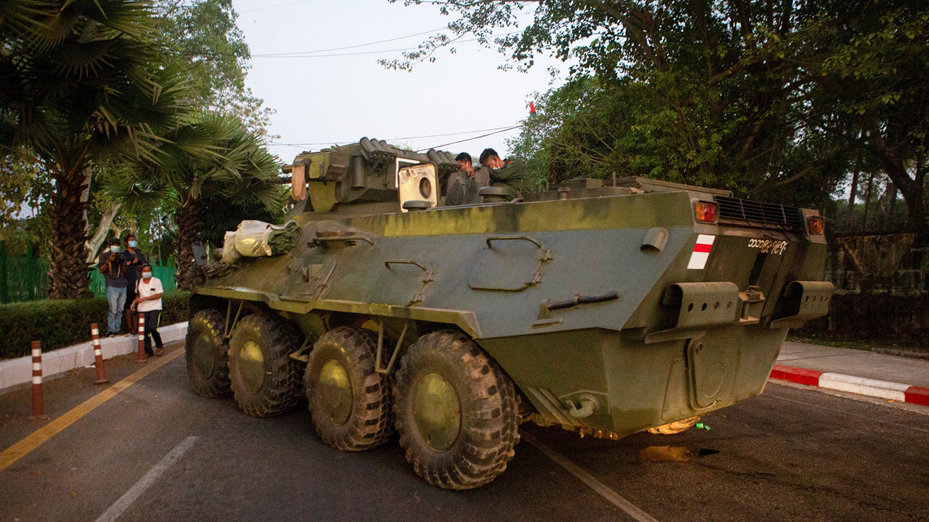 Myanmar military has cut internet services amid a growing crackdown on protests against the military takeover. Troops and armored vehicles have been deployed in major cities. The military has been stepping up efforts to quell burgeoning protests demanding the release of detained civilian leader Aung San Suu Kyi. She's been in detention since February 1.