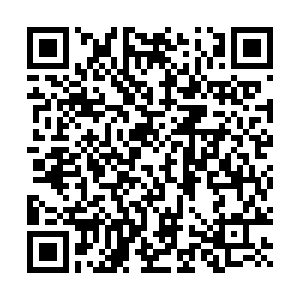 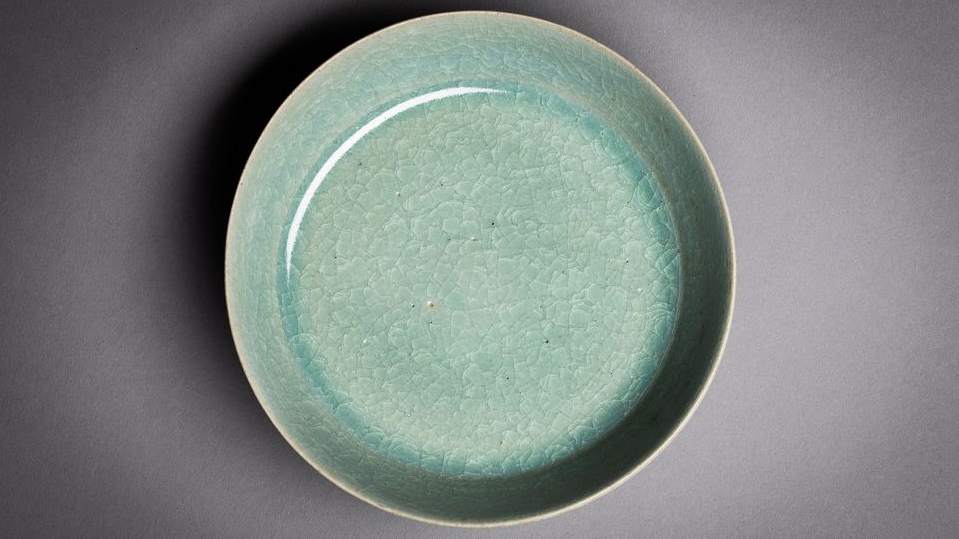 The Dresden State Art Collections in Germany, one of the most renowned and oldest museums in the world, has discovered a rare Ru bowl originating from more than 900 years old during China's Northern Song Dynasty (960-1127), according to the Art Newspaper on February 11.

The Ru bowl with bluish-green glaze and crazing resembling cracked ice found in the Dresden Porcelain Collection, part of Dresden State Art Collections, was initially wrongly classified as Korean porcelain from the 10th to 13th centuries. In 2018, the Palace Museum suggested studying whether the piece was Ru ware. World-famous Chinese ceramics expert Regina Krahl recently confirmed that this work is indeed a precious Chinese Ru bowl.

Ru ceramics come from the time of China's Northern Song Dynasty and were only produced for a very short period of some 20 years. Today, only a few pieces have survived around the world.

The bowl in the Dresden State Art Collections is reportedly one of 88 pieces of its kind known to survive in the world, and every single one has been registered and published, so the Dresden discovery is of great significance to international researchers, Krahl noted.

"Out of the wealth of Chinese ceramics from every era, Ru ware are the rarest of all and have always been considered the absolute pinnacle of the art, not just because of their simple beauty, but also above all due to their historical significance," said Krahl.

According to the Art Newspaper, the Ru bowl was originally part of the collection of a German doctor who visited China from 1913 to 1914 and was purchased in 1927 by the director of the Dresden Porcelain Collection. In 2017, similar Ru ceramics sold for $37.7 million (about 243 million yuan) at a London auction house. Dresden Porcelain Collection is now home to the largest collection of Chinese porcelain outside Asia.